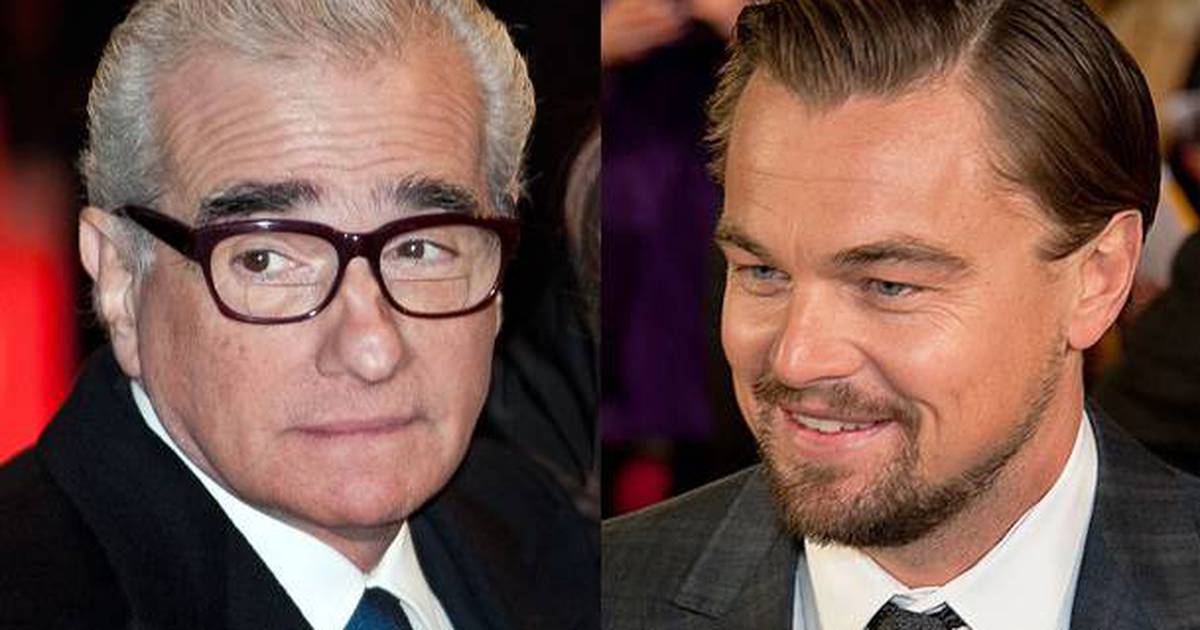 Leonardo DiCaprio and Martin Scorsese are teaming up again for the film adaptation of The Wager: A Tale of Shipwreck, Mutiny, and Murder. The book, signed by David Grannhas events that take place in different places in South America, such as Patagonia, Chile and, of course, Brazil.

According to The Hollywood Reporter, the Apple Originals acquired the rights to the book for the adaptation. Scorsese will direct the film, while DiCaprio will be the main character. The project will follow the upcoming partnership between the actor and the director, Killers of the Flower Moon, also based on a book by Grann.

The story begins in January 1742, when a ship in ruins appears off the coast of Brazil. Inside it were thirty nearly lifeless men, survivors of a British ship that had left England in 1740 on a secret mission during the imperial war with Spain.

Called The Wager, this ship was chasing a Spanish galleon full of treasures known as “the prize of all oceans”, which was sunk on a desert island off the coast of Patagonia. Their stories of surviving the seas and elements made them heroes.

However, six months later, another vessel, even more battered than the first, arrives in Chile, this time with three men. The stories end up exposing a captain and his crew struggling to survive, facing the most extreme elements of the planet and human nature.

No release date has been announced yet. The Wager.