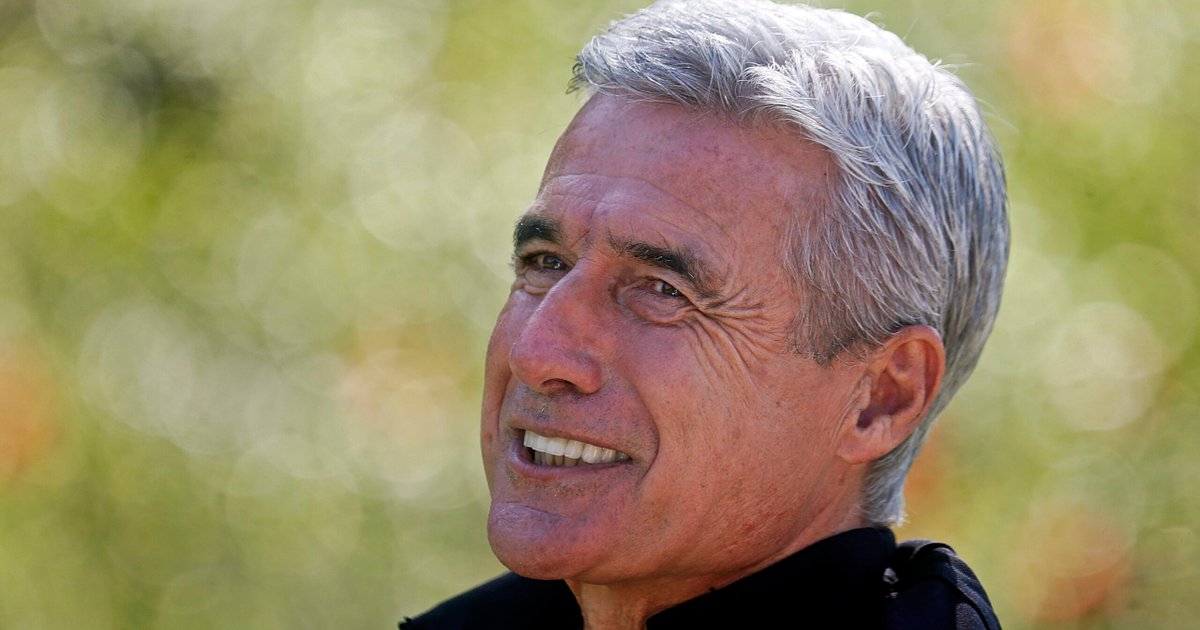 Luís Castro opens his heart about the first months of Brazil and trusts in success: ‘In the short and medium term, Botafogo will be at a very high level’

Abhishek Pratap 2 weeks ago Sports Comments Off on Luís Castro opens his heart about the first months of Brazil and trusts in success: ‘In the short and medium term, Botafogo will be at a very high level’ 1 Views

Luís Castro opened his heart in a long interview with the newspaper “O Globo” published this Saturday (30), the day the Botafogo visits Corinthians at the opening of the Brazilian Championship return. The Portuguese coach admitted discomfort with some criticism and exaggerated pressure, but showed great confidence that his work will be successful at Glorioso.

Castro went through a rough patch. Before beating Athletico-PR in the last round, Botafogo accumulated ten defeats in 13 games – including a heavy elimination to América-MG in the Copa do Brasil. But, after four months, things seem to start to settle down and the alvinegro coach said he is committed to making Glorioso evolve.

– Botafogo is a historic club, the most traditional, with great glories, it has a very rich past. And what interests us now is the present, because the future will depend on it. Today, we are not well, but we are working hard to be well. We have a lot of problems, but in the short and medium term, Botafogo will be at a very high level in terms of physical structures and football performance, which will make the fans very happy. I have no doubt about that because I feel the structure is committed to solving problems. The CT is a problem, the base is not put together and organized either, internal communication will always be a problem, the organization too. But we are all making an effort to be strong – said Luís Castro.

– I feel happy in Brazil, in Rio, at the club. And contrary to what you think, I feel much more support than you can imagine, even on social media. I am amazed and surprised even at the worst of times. I feel that there are a lot of people who really want Botafogo and want the club to grow, rise and understand the moment. There are others who don’t understand the moment, but who also want to see Botafogo grow. Some understand more, others less, but I feel happy. I live by convictions, I think everything will be fine. If not, you already know what happens,” he added.

The coach reaffirmed that he never wanted to leave Botafogo and that he will fulfill his contract with the club until the end.

“No, really, I never thought about leaving. There have already been more financially advantageous invitations than what I have here, I didn’t even want to hear anything. I never paid attention to a possible exit because I think the enthusiasm that the people who hired me put in is a responsibility for me. I never wanted to disappoint anyone, least of all those who bet on us. It’s a commitment I have with Botafogo, with myself, the team and the players. The day I understand that my stay is more nefarious than something that can make the club proud, I’ll leave and I’ll tell you the reasons. Until I understand that, I’ll have to wait for them to send me away, because I won’t leave for myself. I chose Botafogo because there was work here that was different from the others because of what John Textor told me. I found something different from what I had been described, but it didn’t shake me in the least. My lifeline has been this: don’t shake yourself in the face of difficulties. And be resilient. And I’ll be: I’m not leaving and I’m staying here until the last second of my contract. Can I speak so affirmatively? No, but not for me. It’s because of what football is and because of what people often think differently from me. There’s one or another circumstance that if it happens, I’ll have to leave. But I won’t say what it is, if they won’t do it and I’ll have to leave anyway (laughs). But I didn’t want to,” he said. 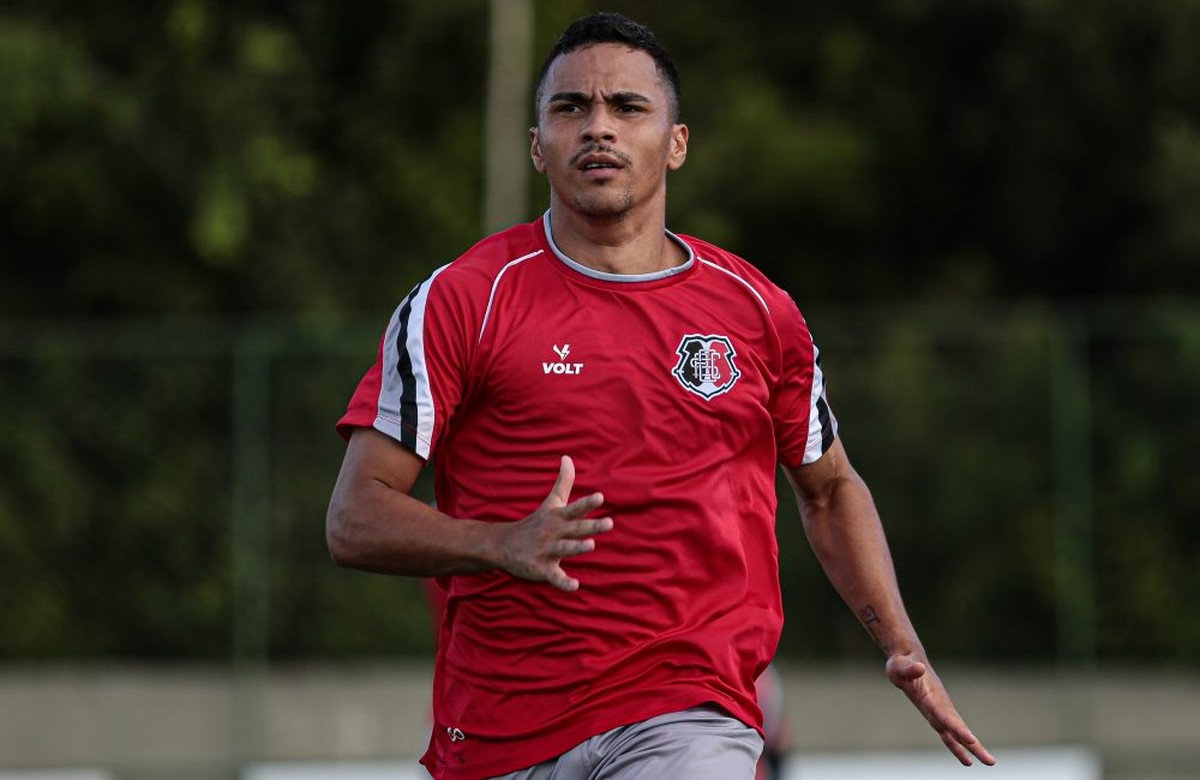 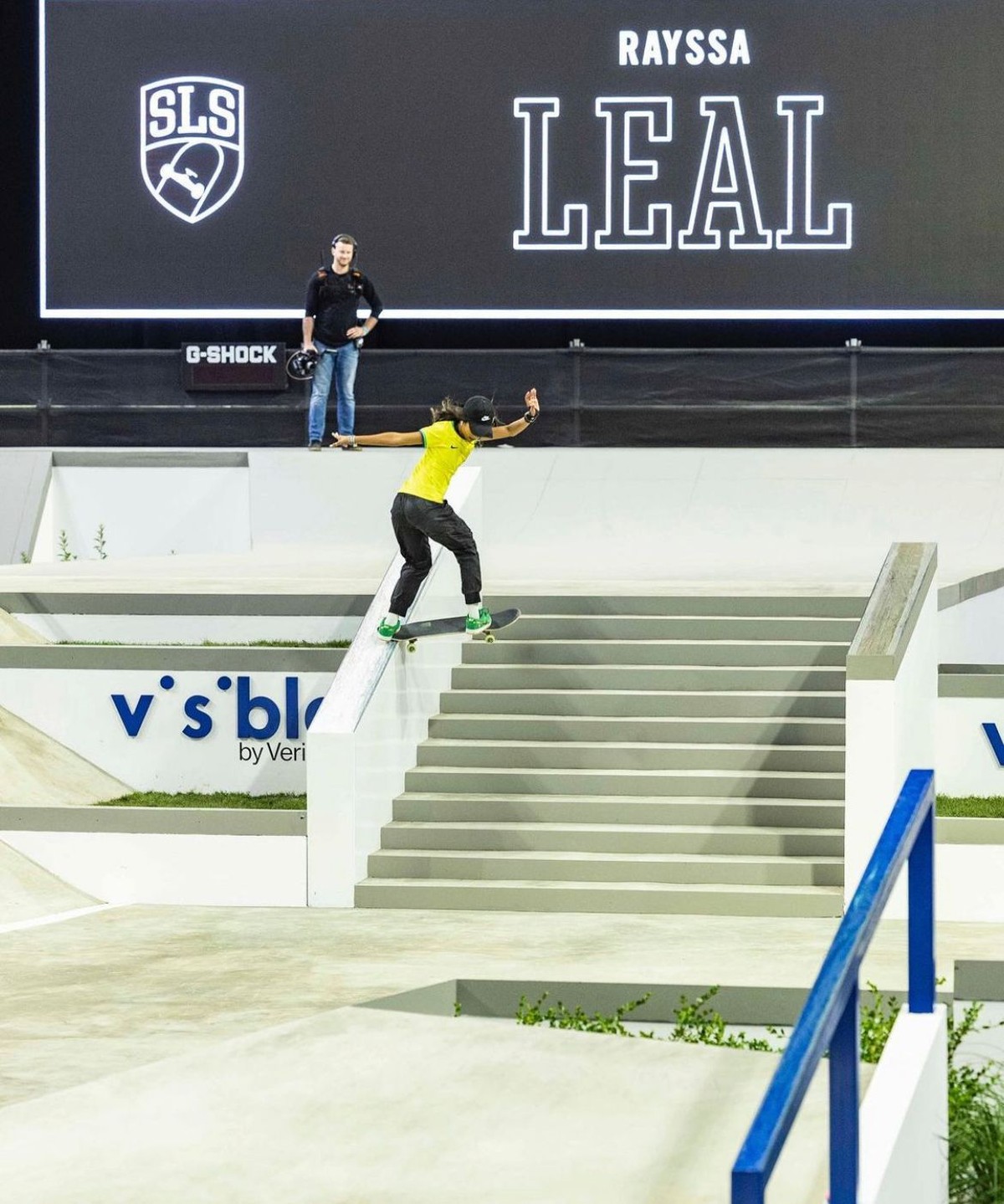