Suspects of sexual abuse in the Church are investigated in Portugal

The independent commission, which began its work in January, is in charge of investigating sexual assaults in the Portuguese Church. It has already collected 352 testimonies from alleged victims, according to a last report in early July.

In fact, “the number of victims is greater” because the testimonies often refer to several victims, said on Thursday night child psychiatrist Pedro Stretch, who heads this commission.

Dom Manuel Clemente, the highest prelate of the Portuguese Church, declared last April that the Church was willing to “acknowledge the mistakes of the past” and to “ask for forgiveness” to victims of sexual violence.

However, the Cardinal Patriarch of Lisbon denied these last accusations, alleging “several errors” in the “report of this painful case denounced in 1999” and recalled that the parish priest was expelled from his church.

“I regret all the suffering that this situation may have caused to this victim in particular, but also to all the others”, he said, asking that no one be “afraid to report” these situations of sexual violence.

The patriarchate of Lisbon reaffirmed on Wednesday its “total availability” to cooperate with the authorities following revelations in the press of a new case in which the Church would have chosen to keep a priest suspected of sexual assault in office.

The work of the Portuguese commission, which should be concluded by the end of the year, will give rise to a report that will later be sent to the Portuguese Episcopal Conference. 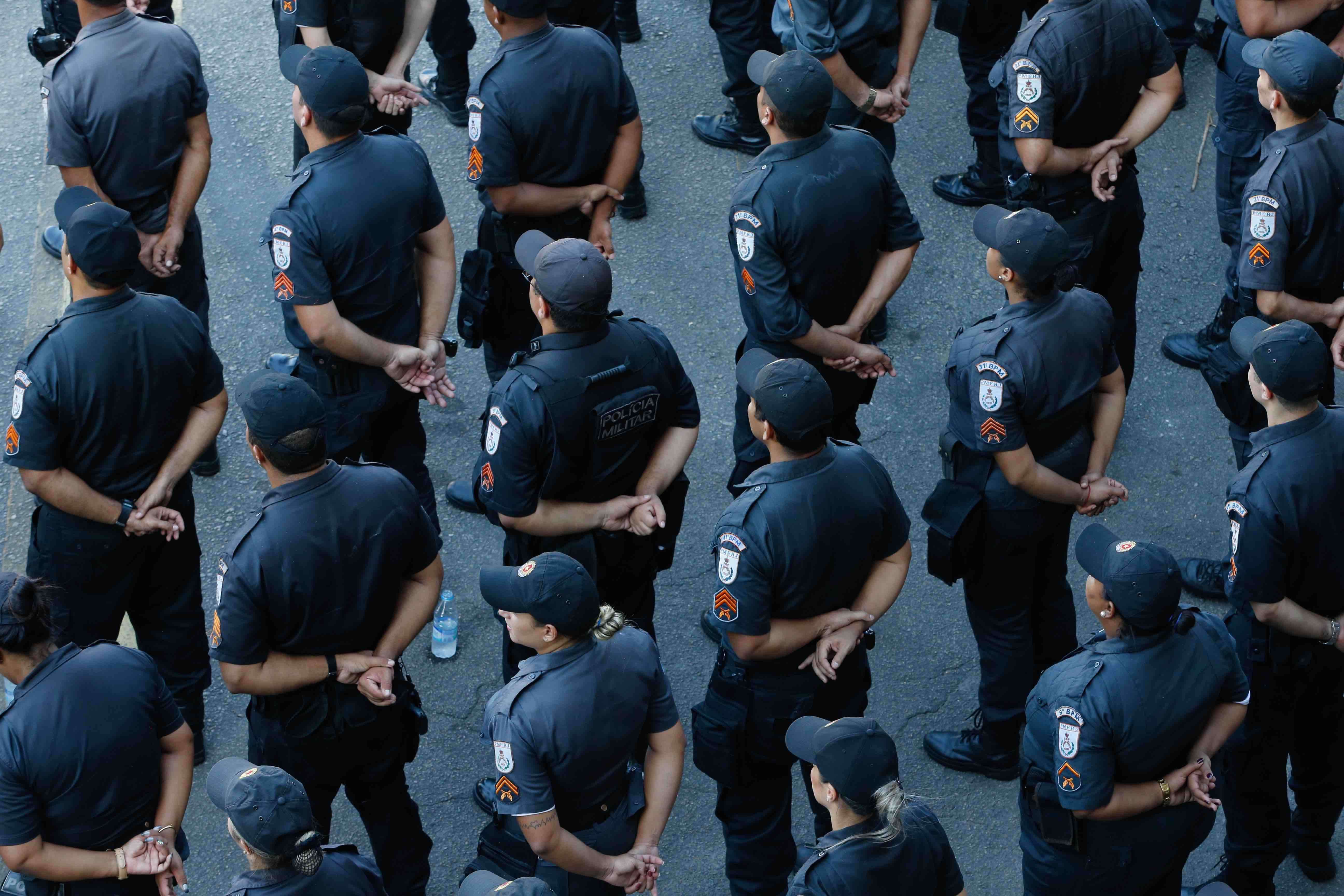