Tickets for Machu Picchu are already sold out until August 19

After announcing the much criticized – especially by groups of scholars linked to the preservation of the archaeological site – expansion of the maximum capacity of daily visitors to Machu Picchu, the government of Peru reported this Wednesday (27) that tickets to visit the site are already fully booked. sold out by at least August 19th.

The previous visitor limit was 3,044 people per day. On July 17, this number increased to 4,044 people who can be received daily at the stone citadel, recognized as one of the seven wonders of the modern world, according to a directive from the Peruvian Ministry of Culture at the time.

“It is a temporary measure that will only be valid until December 31. If the conditions are not met, we will revert to previous capacity,” a ministry official told AFP. Through Tuesday’s document, the authorities also ensured that all changes were made taking into account the conservation of the property to avoid “irreparable damage” according to UNESCO’s recommendations to the government of Peru.

Even the increase in the maximum allowed has not been enough to contain the huge flow of tourists returning to Machu Picchu after two years of pandemic and tickets cannot be found for the period prior to August 19 “on any official channel”, either in person or at the digital box office.

“In the face of complaints from local citizens and foreign tourists who arrived in Cusco for national holidays and could not get a ticket to visit Llaqta, Inca, the director of the Decentralized Directorate of Culture of Cusco (DDC), Mildred Fernández, met in Machu Picchu with authorities and residents, seeking a solution to the problem and announcing that the permitted capacity is already at its maximum limit,” the statement said.

“We ask citizens to plan their visits to the Inca citadel well in advance, so that they do not let themselves be surprised by non-existent tourist offers and avoid the unnecessary crowds that have been happening due to the disinformation generated. purchase a travel package, it contains the entrance tickets to Machu Picchu in a physical form”, warned the authorities of the Ministry of Culture.

Tickets to Machu Picchu are personal and non-transferable and authorize access only in a limited time slot. David Ugarte, former director of Culture of Cusco, the region where the citadel and former capital of the Inca Empire is located, expressed his indignation at the exaggerated flow of tourists.

“The intention to increase the maximum load has always existed. This comes from a wild mercantilism that starts from not understanding what the historical memory meant that Machu Picchu and that we must preserve forever,” Ugarte told the newspaper La Republica.

The citadel was built at the time of the Inca emperor Pachacútec, in the 15th century, and before the Covid-19 pandemic, it received 4,100 visitors daily – a figure slightly higher than the current limit – according to official data obtained by AFP. 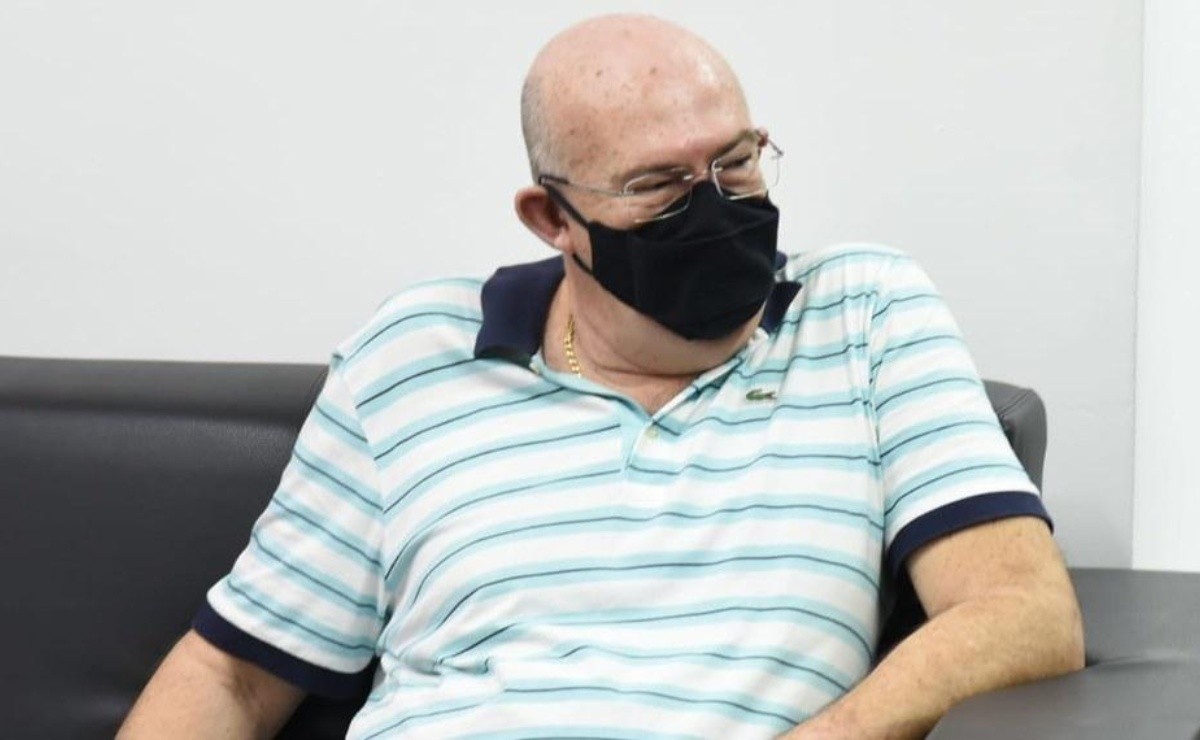 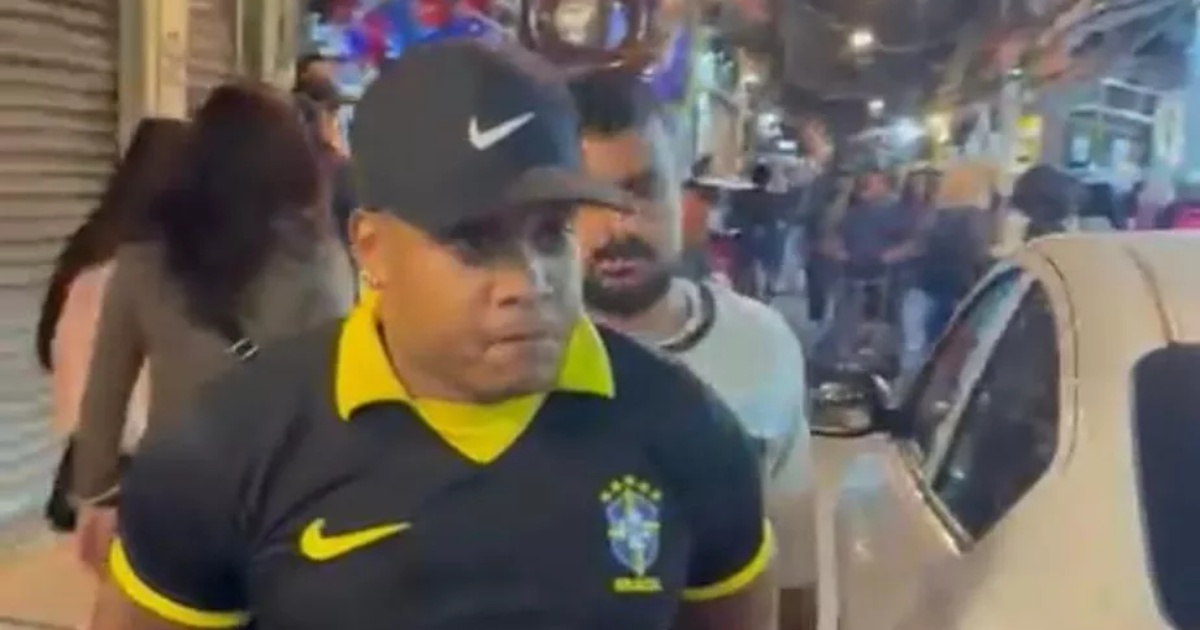 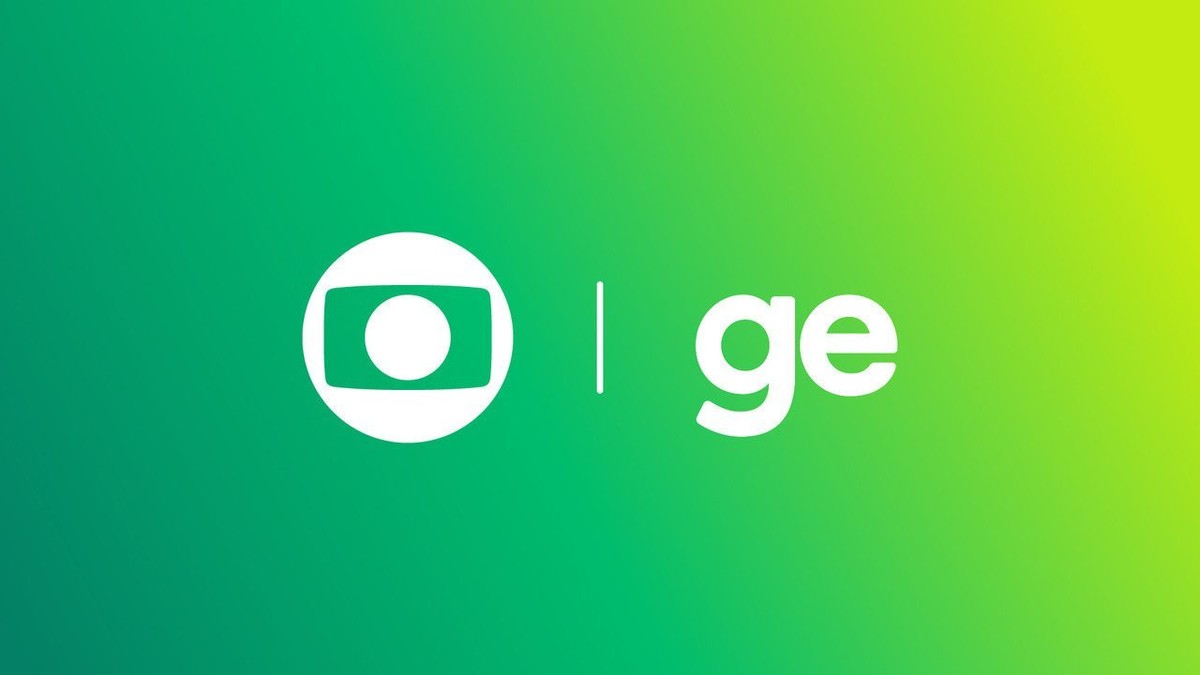 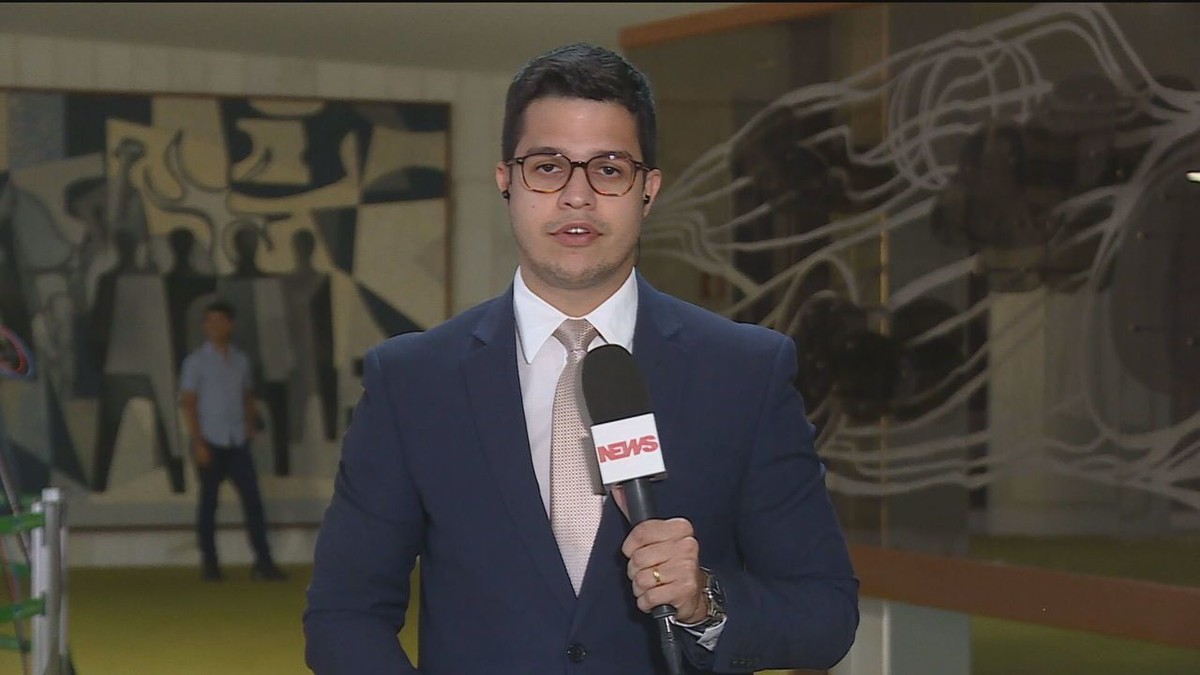 YouTube removed from the air, this Wednesday (10), the recording of the event in which …