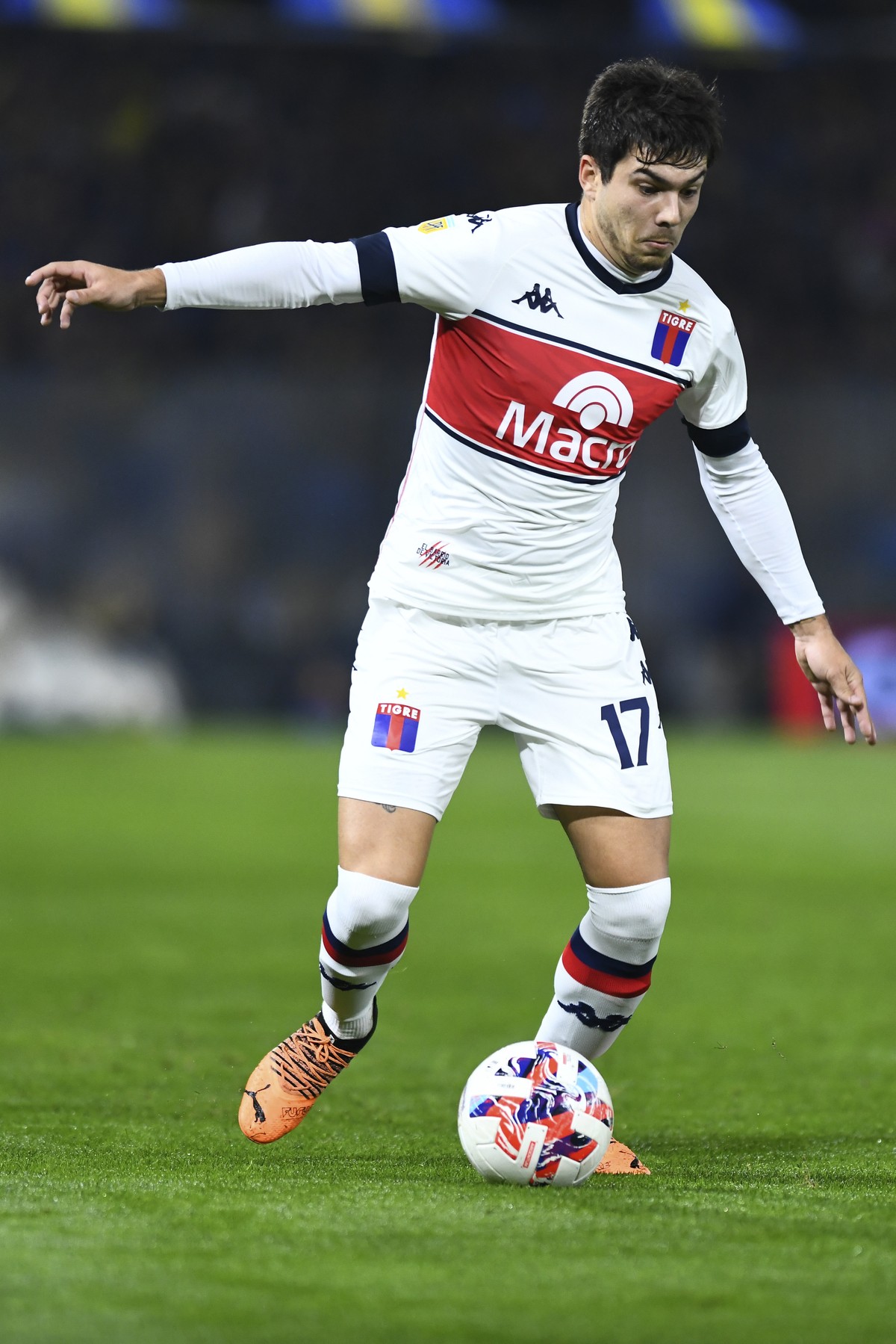 The attitude of Argentine clubs has left Santos fearful in negotiations to hire right-back Lucas Blondel, from Tigre, and midfielder Franco Cristaldo, from Huracán.

Peixe has lived with constant changes in proposals and delayed responses. Argentines usually take two to three days to return. Santos knows that negotiations tend to take time, but understands that, especially in the case of the full-back, the conversations are dragging on longer than usual.

Last Friday, the negotiation between Peixe o Tigre got stuck again. The Argentine club had already accepted the conditions proposed by Santos to negotiate the 25-year-old player. The Brazilian club offered an amount immediately and the rest of the amount in installments from the beginning of next year.

Until last Thursday, the deal was seen by all parties as progressing. Later, the Argentines announced that they wanted a higher price immediately.

Santos gave an ultimatum in the negotiations. The club has no interest in entering an “auction” for Lucas Blondel and understands that it has already done everything it could to sign the player. The negotiation is not seen as closed, but there is no optimism at the moment.

The right-back arrived at Tigre after standing out for Atlético Rafaela, currently in the second division of Argentine football. Last season, he took the field 34 times, scored three goals and provided one assist. In 2022, there are 24 games and four goals.

Regarding Franco Cristaldo, Santos formalized on Friday the proposal to Huracán, from Argentina, for the 25-year-old midfielder. The business, however, stalled. The Argentines responded that the value is within the expected, but that they do not accept the installment plan suggested by the Brazilian club.

Cristaldo is the absolute starter of Huracán, his team since 2020, when he took the field only once. In the current season, Santos’ target already has 25 games, seven goals and seven assists. In 2021, there were 48 matches, six goals scored and seven assists. 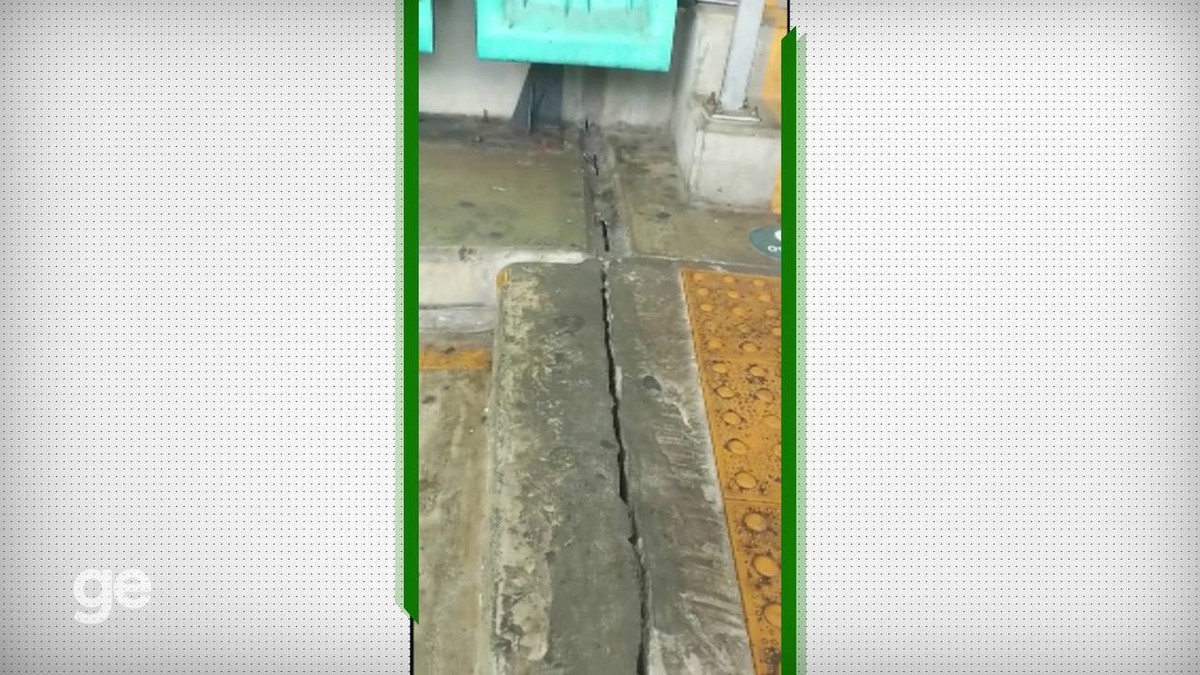 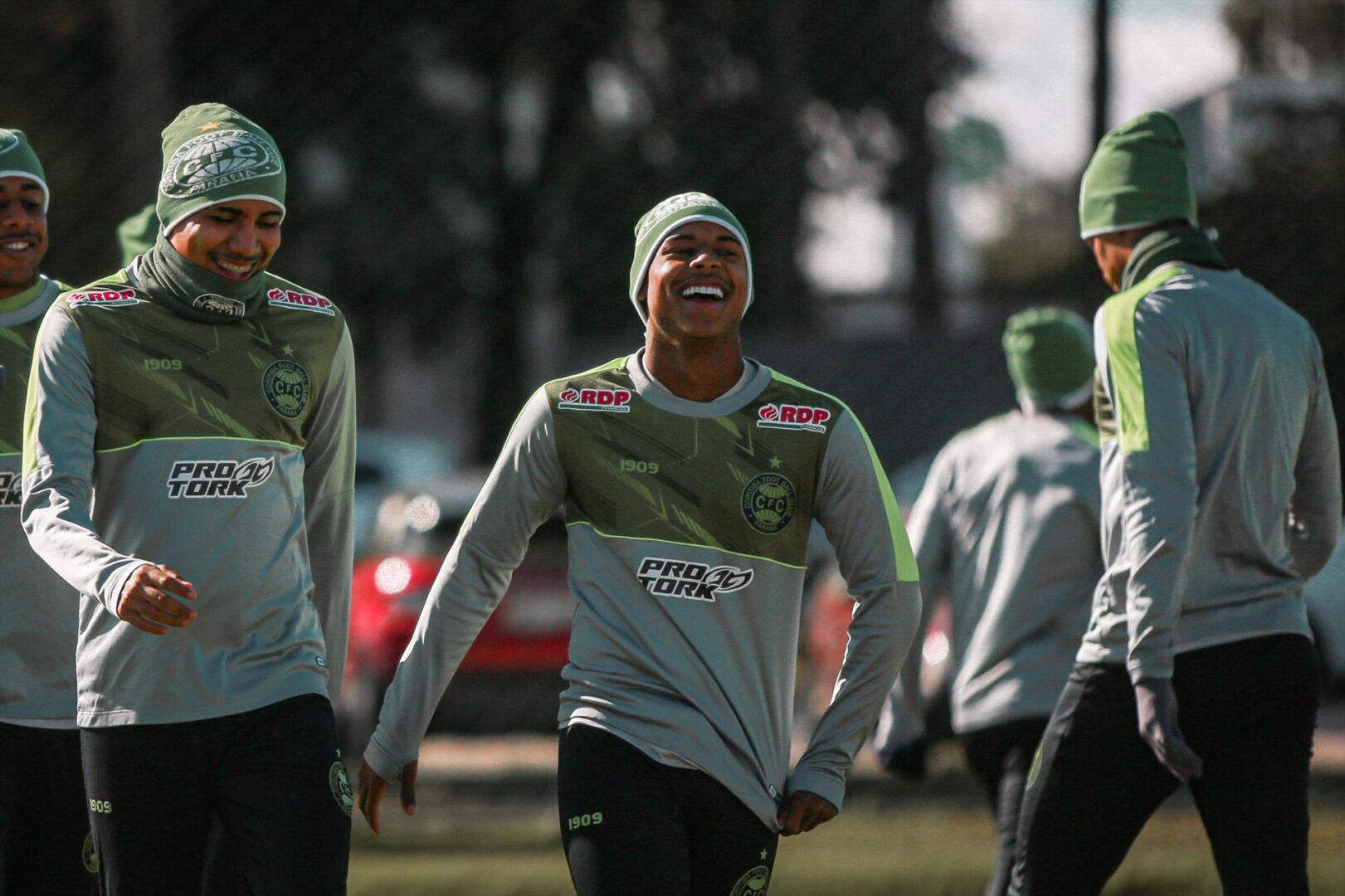