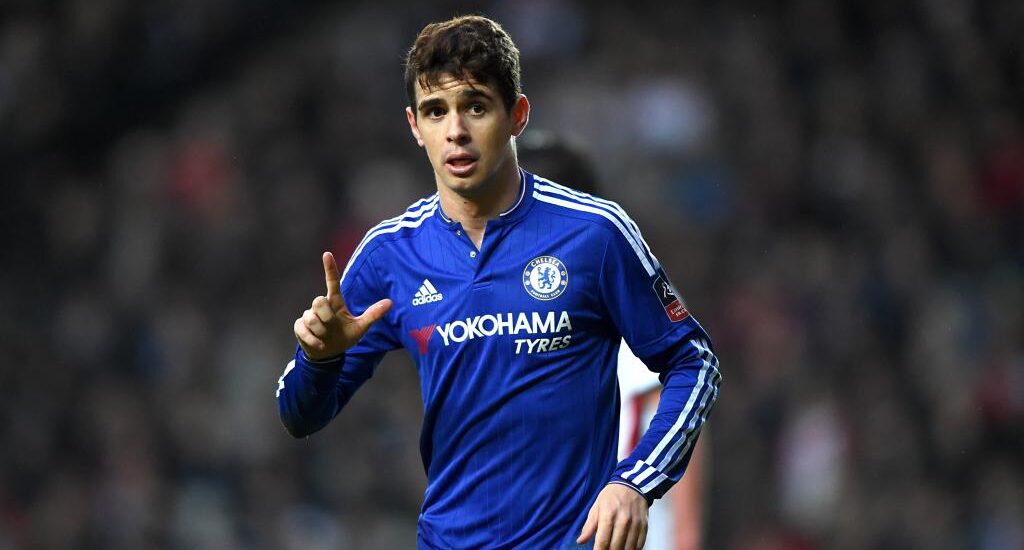 Flamengo’s chances are growing more and more to sign midfielder Oscar, ex-Chelsea and currently at Shanghai Port, in China. According to the journalist Venê Casagrandefrom the newspaper The day and SBT Riothe athlete’s manager, Giuliano Bertolucci, has adopted the strategy of having daily meetings with the Chinese to obtain the player’s release to Rubro-Negro.

Also according to Venê, even if the Asians are tough in negotiations, conversations are evolving between the parties. Since Oscar has everything settled with Fla in terms of salary, the transaction is getting closer and closer to being finalized. The 30-year-old midfielder has a contract with Shanghai until November 2024 and the “ok” to Fla would be until December of this year, with the possibility of being extended until May 2023. That is, in these molds, Oscar could still play for Flamengo during the next State and the first phase of Libertadores next year, if the Mais Querido qualifies.

Flamengo is active in the market

2022 has been a year of reformulation in Flamengo’s squad. Important departures took place, such as Willian Arão and Gustavo Henrique to Fenerbahçe, from Turkey, and Andreas Pereira, who returned to English football to play for Fulham, recently promoted to the Premier League. But, many signings were also made. At the beginning of the season, Braz and Spindel brought in goalkeeper Santos, left-back Ayrton Lucas, defenders Pablo and Fabrício Bruno and striker Marinho.

In the July window, which ends in mid-August, the club has already hired Chilean midfielders Arturo Vidal and Erick Pulgar, and striker Everton Cebolinha, from Benfica. In addition, it has everything sealed with the right-back Guillermo Varela. Therefore, Oscar would be one more in the red-black package.