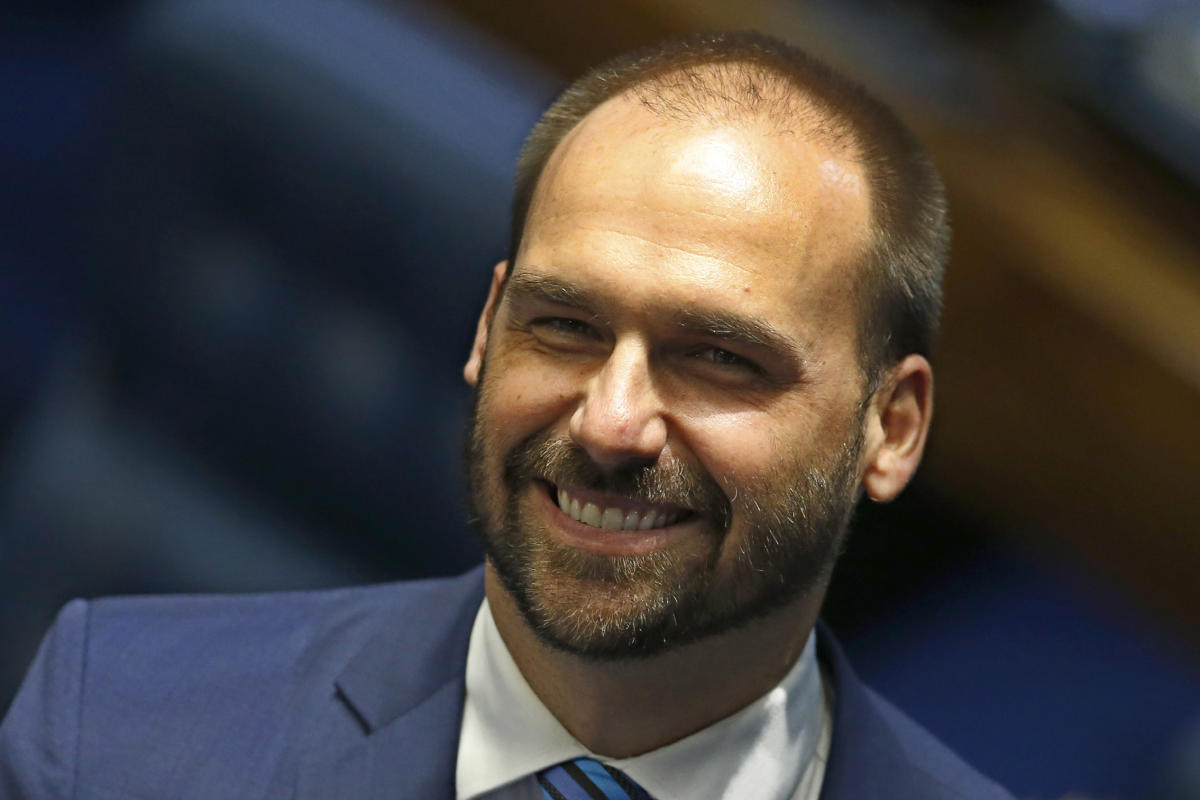 Eduardo Bolsonaro may be investigated over US Capitol invasion

Federal deputy Eduardo Bolsonaro, son 03 of the Brazilian president, may be included in the investigations of the invasion of the Capitol, on January 6, 2021. by supporters of then President Donald Trump.

This Friday (29), representatives of Brazilian civil society organizations met with US deputy Jamie Raskin, who is part of the Special Committee investigating the invasion. According to some participants, the congressman was surprised to learn that Eduardo Bolsonaro was in the American capital days before the invasion of Congress and met with people close to Trump.

Raskin told Brazilians that one of the lines of investigation carried out by Congress on January 6th should include the international connections of the American extreme right. In this way, the participation of the Brazilian deputy may be included among the topics to be considered shortly by the investigation team.

According to the newspaper Folha de São Paulo, Raskin was satisfied with the meeting with the Brazilian delegation. He reportedly said “that pro-democracy and pro-human rights forces in Brazil are afraid that something similar to what happened in the US on January 6 [de 2021] can happen in your country”.

Asked by reporters about the possibility of mentioning Brazil in the commission’s final report, he said he was not sure how the document would deal with these specific cases.

In February 2021, US websites Media Matters and Proof indicated that the Brazilian deputy met with businessman Michael Lindell and other Trump supporters involved in planning the attack on Congress.

At the time, Eduardo said that he did not participate in secret meetings about the invasion. He was in Washington that week and was with Ivanka Trump, the Republican’s daughter, and Jared Kushner, Ivanka’s husband and aide to the then president, on January 4.

The invasion of the Capitol took place on January 6 when a group tried to prevent the certification of Joe Biden’s victory in the 2020 presidential election, the last moment in which the Republican’s defeat would be attested. Trump has accused, since the election, that the vote was rigged, but his arguments have never been proven. 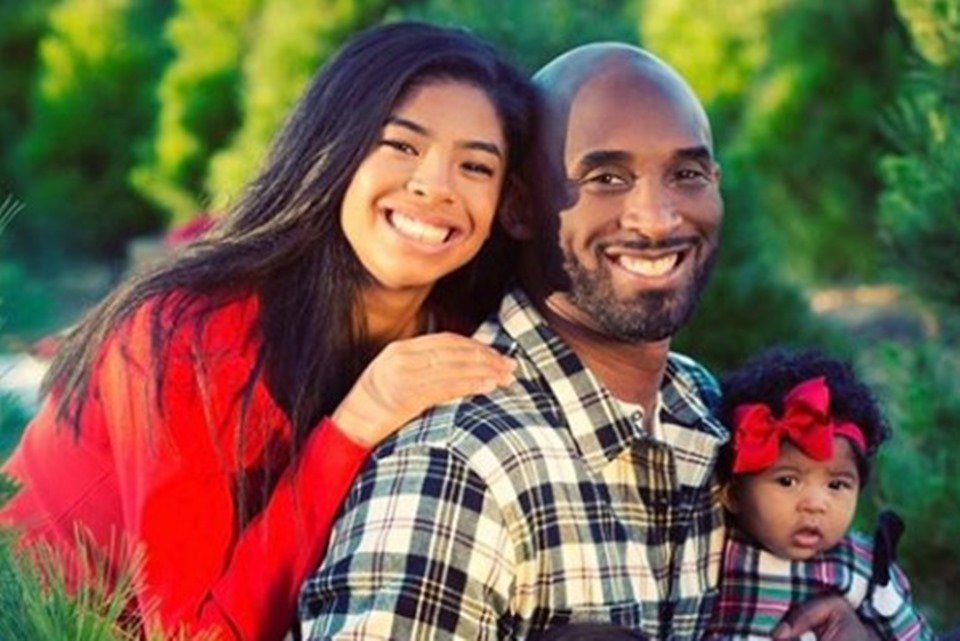 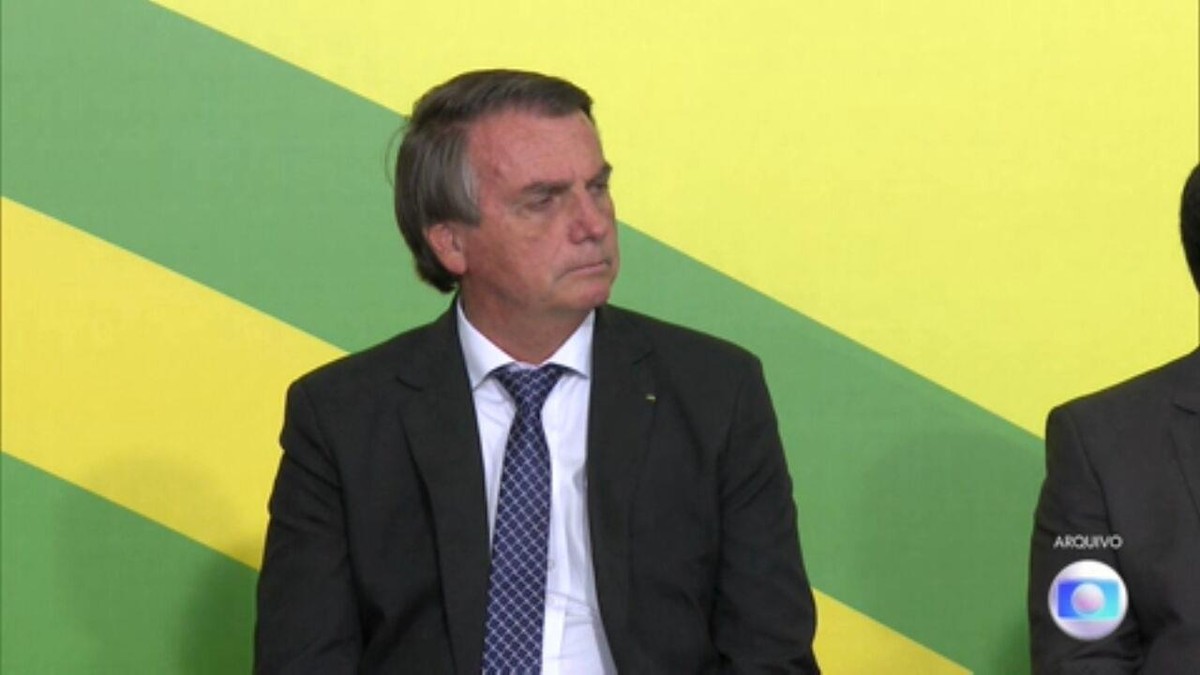 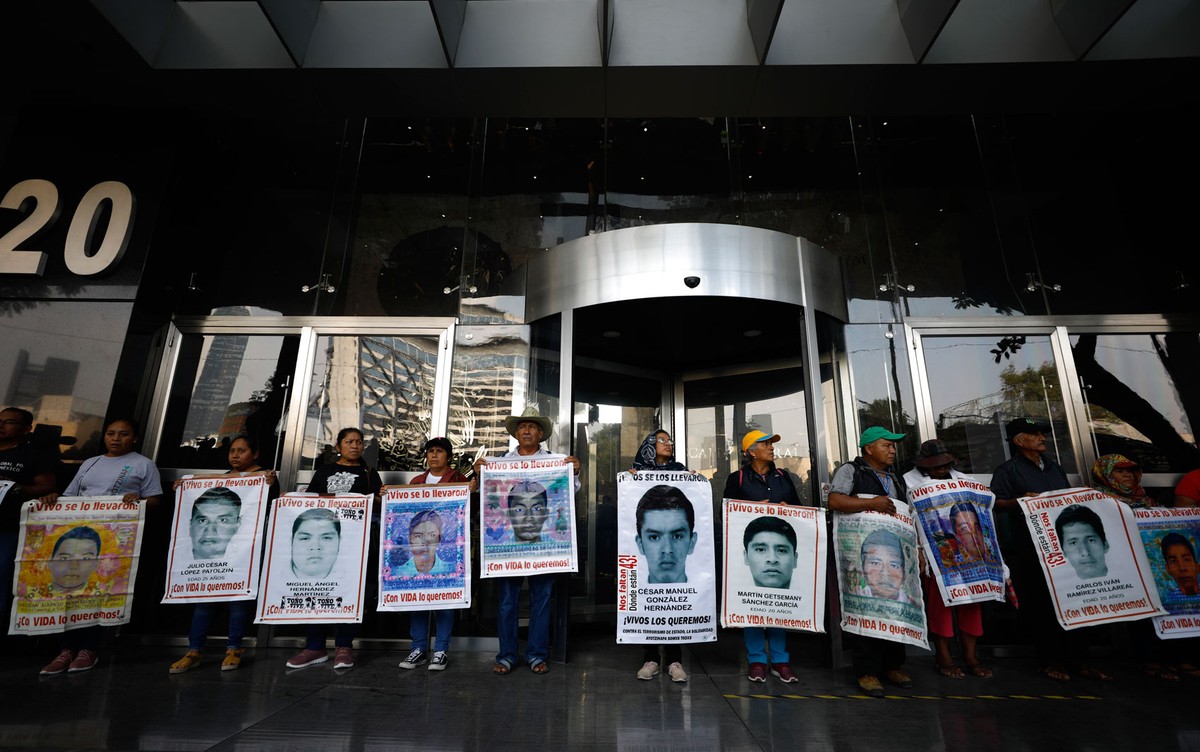