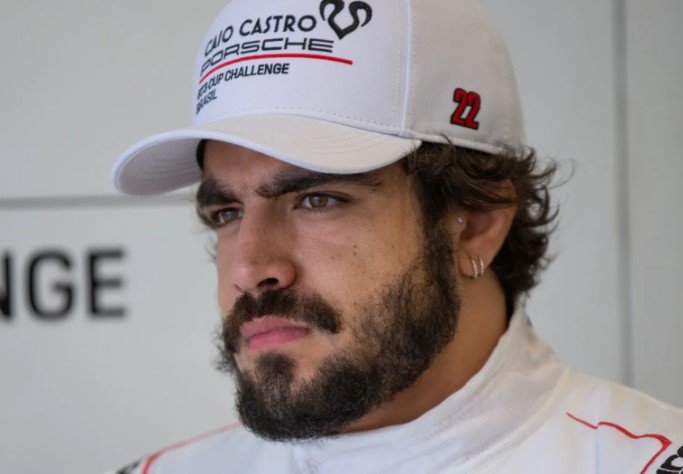 Many establishments took a ride on Caio Castro’s statements about who should pay the bill during the meeting, launched promotions and used memes to boost sales. The marketing strategy, however, can be expensive for the ventures. The actor has promised legal action for those who are using his image.

“The marketing of millions accompanied by a judicial notification for misuse of image, promotion of the week”, wrote Caio Castro in the comments of a publication by a fish and seafood restaurant, which announced a shrimp promotion “so cheap that even Caio Castro will pay.” In the advertising banner, in addition to citing the actor in the slogan, the enterprise used a photo of him.

During an appearance on the Sua Brother podcast, Caio Castro gave his opinion on the idea that a man should always pay the bill on a date and said he was bothered by the fact that most people see it as an obligation.

“What’s the difference between paying the bill and having to pay the bill? This feeling of having to support, having to pay… I don’t have to do shit bothers me a lot. I make a point of calling you for dinner, I go to the bathroom, I already pay the bill… It’s not even enough, it’s already settled… Now, you asked for the bill and you didn’t move and you never asked, as if I had that role? You are not my daughter”, reflected the actor.

The statement quickly went viral on social media and opened up a series of questions around who should pay the bill at the meeting. 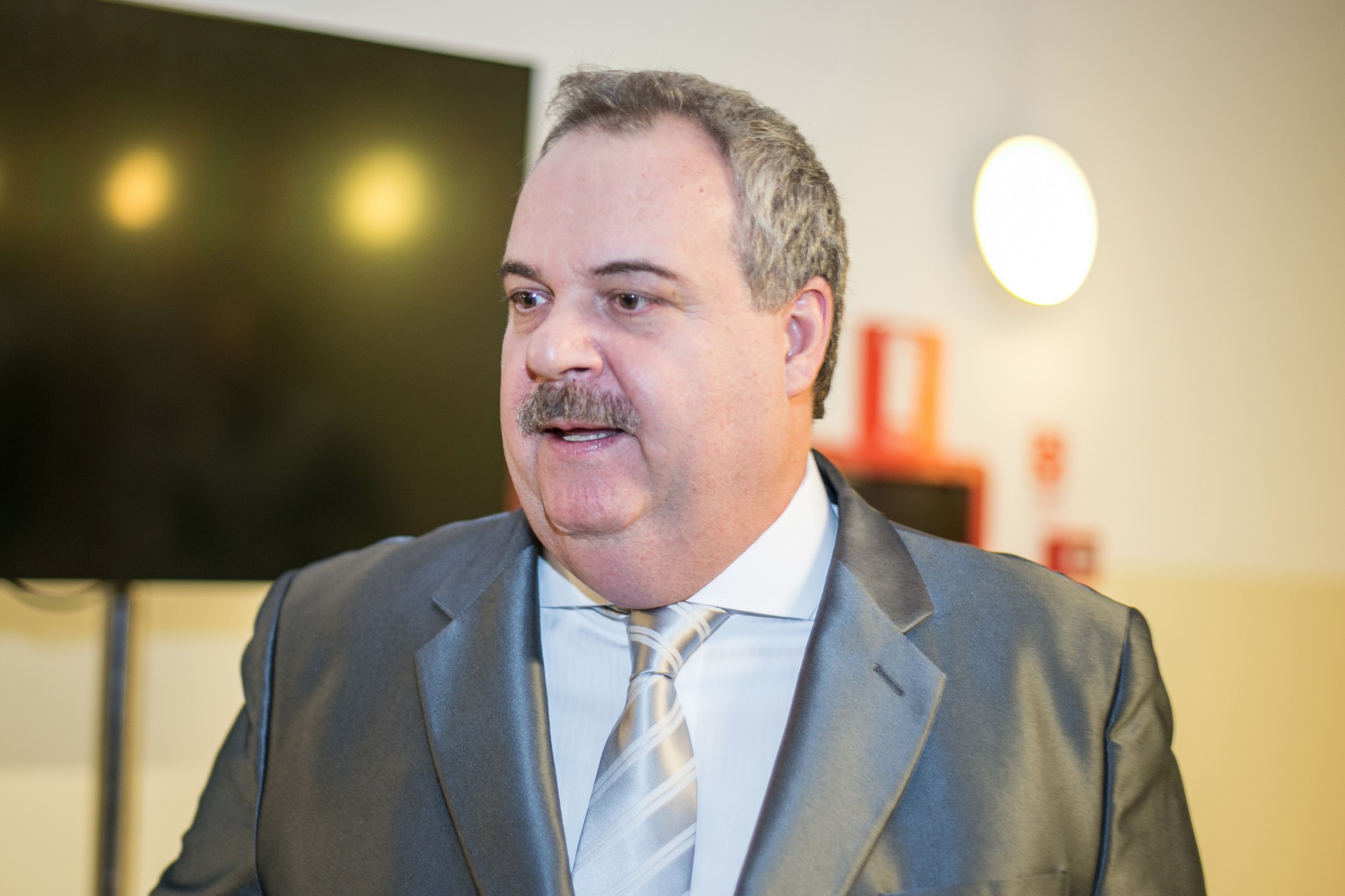