The Justice of Rio de Janeiro ordered federal deputy Alexandre Frota (PSDB-SP) to pay another R$ 30 thousand to singer Chico Buarque for offenses made on Twitter.

In 2017, the actor, elected federal deputy the following year, called Chico Buarque a “son of a bitch” and stated that he “cried because he could no longer steal freely”. “What these assholes are asking for is not ‘back Lula’, but come back mamata”, said Frota, also referring to Caetano Veloso and Gilberto Gil.

Sued by Chico, Frota was then ordered to pay him compensation for moral damages of R$50,000.

“The demonstration far exceeded the criticism for Chico Buarque’s performance as an artist and as a political agent”, declared Judge Rossidelio Lopes da Fonte in the decision. “[Frota] imputed cursing and crimes without having any proof.”

The actor, who, in his defense to Justice, had claimed to have made an “acid criticism” of the composer, without, however, “reaching his honor”, made the payment of compensation on August 2, 2021.

Chico, however, appealed arguing that the amount should be increased by interest since the publication of the offenses, which was confirmed by the Justice, resulting in the R$ 30 thousand more. 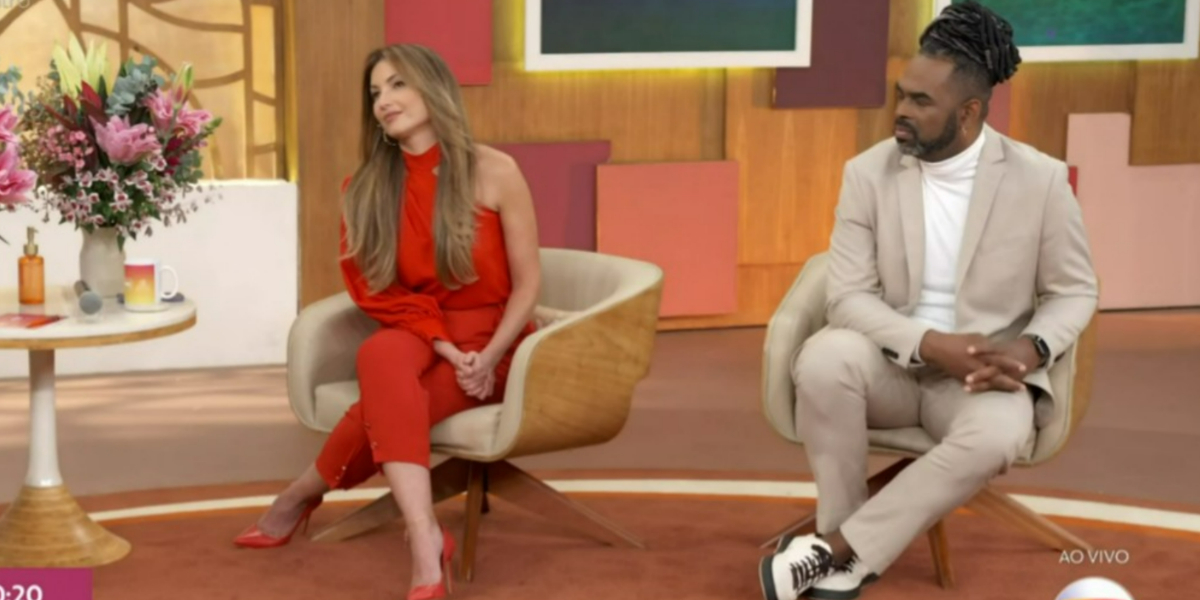 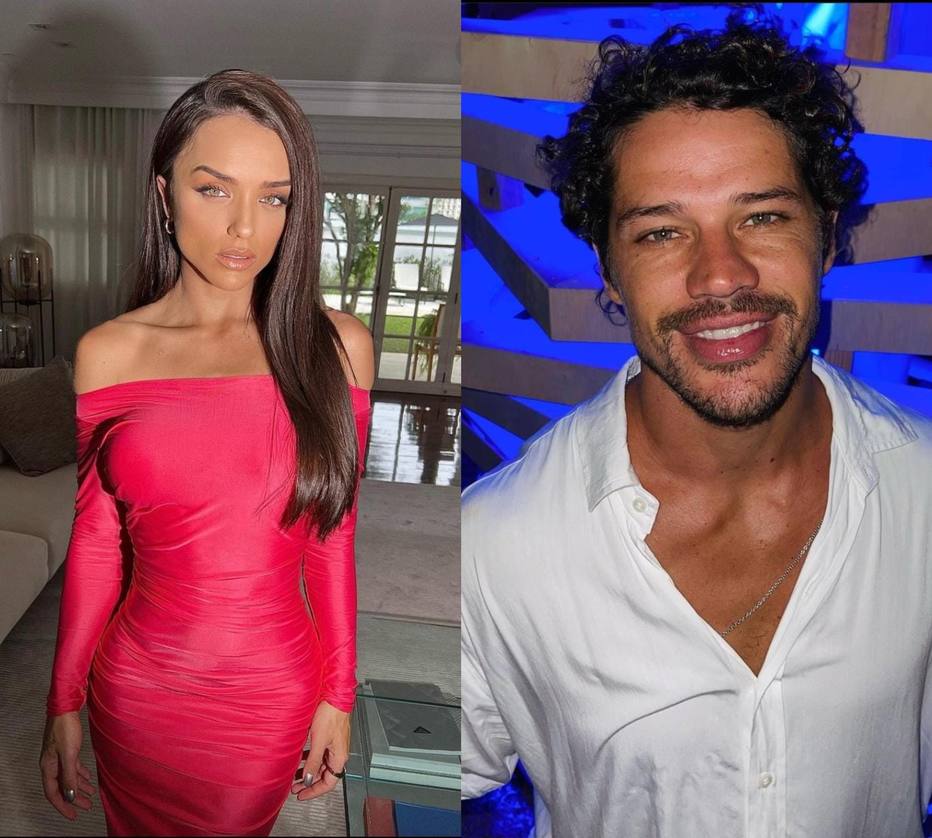 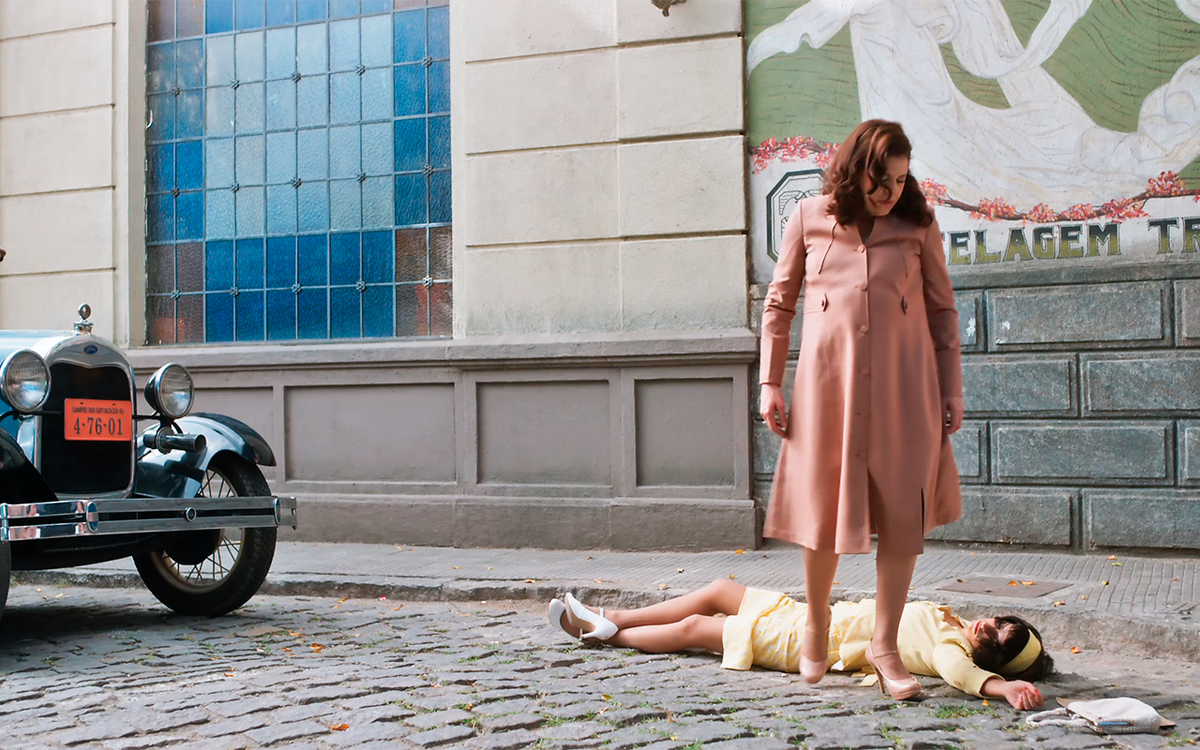 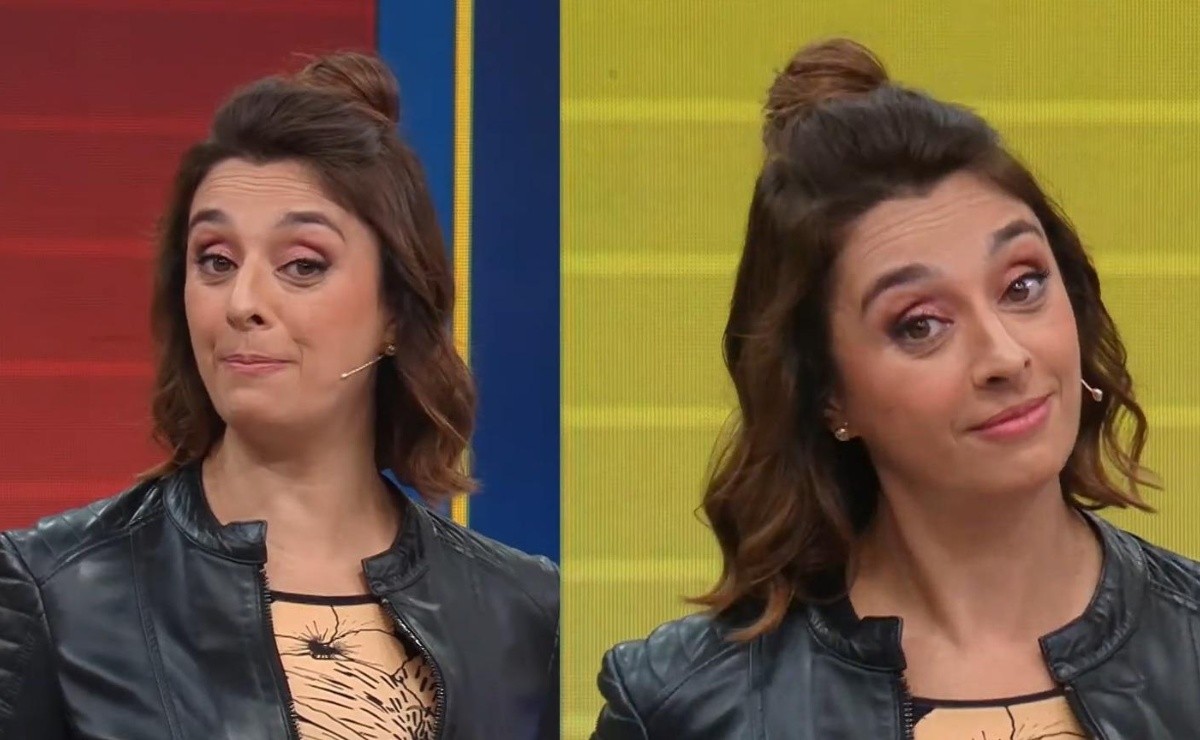