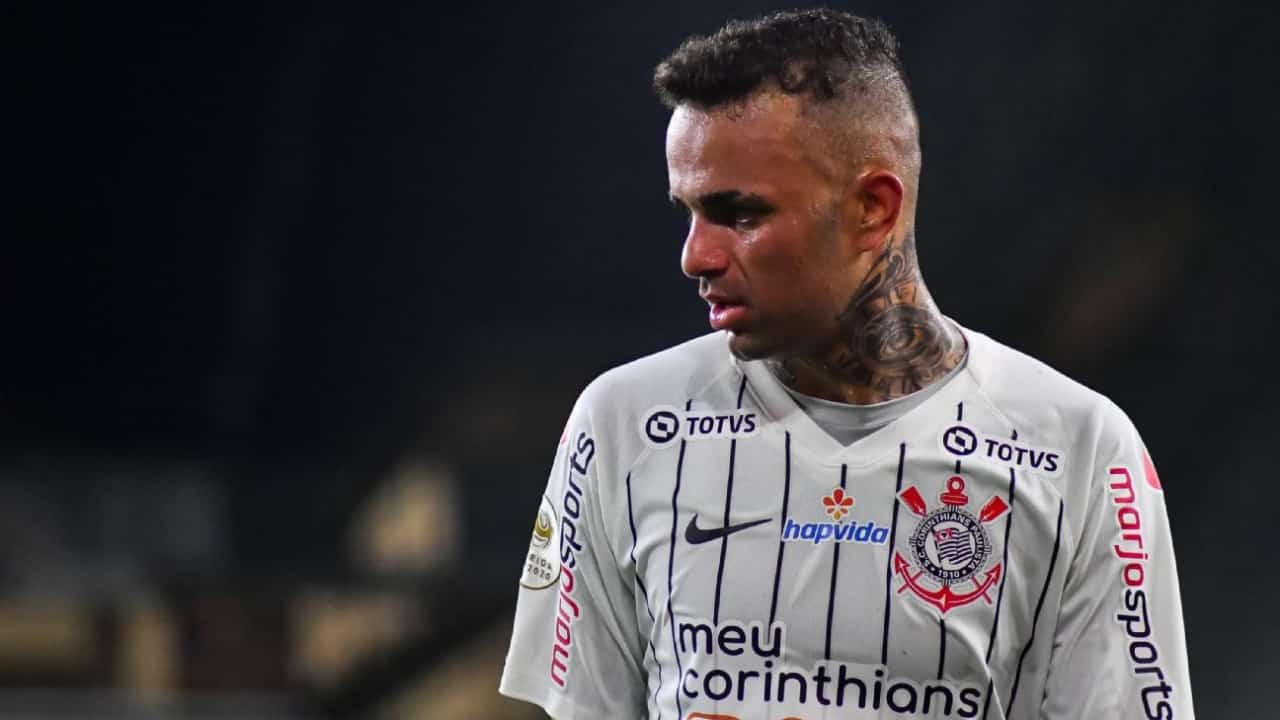 closed! Released by Grêmio, Frizzo will play in Série B for Tombense

The latest from Grêmio are coming this Sunday to keep you well informed about everything that happens on the day of the Tricolor gaucho with backstage news, the ball market and lots of information about Immortal.

One of the main players in Grêmio’s recent history is going through the worst phase of his career. Midfielder Luan, currently at Corinthians, has not even been linked for more than 20 games for the São Paulo team and has fallen into oblivion by the club. Recently, the player even lost the number 7 to Yuri Alberto, which showed that the club has no interest in continuing with him.

Hired for R$ 29 million at the end of 2019 by the São Paulo team, Luan was the great hope of Corinthians fans for an important team remodeling project, at the time headed by Tiago Nunes.

A fan of the assumed club, the athlete saw in the transfer the opportunity to play for the club he loved and resume his career at a high level, since he was not having a good time at Grêmio and was constantly demanded by Tricolor Gaúcho fans.

However, the player may have a new career opportunity. According to journalist Samir Carvalho, Santos is negotiating the player’s move to Vila Belmiro. The alvinegro from the beach is willing to pay 100% of Luan’s salaries, which, according to the publication, are around R$700,000 per month.

The Argentine defender has a contract only until December 2022 and can already sign a pre-contract with any other club for next season, leaving Tricolor Gaúcho free of charge to play in 2023. However, as revealed by journalist João Batista Filho, the executive from Grêmio, Diego Cerri, confirmed that there is a conversation scheduled between Walter Kannemann, his manager and Grêmio at the end of August.

Before facing Grêmio, coach promises Guarani’s reaction in Serie B

President Romildo Bolzan, in an interview with Cadeira Cativa, presented by Luiz Carlos Reche, commented on the contractual situation of Walter Kannemann. The representative guarantees that there is no fight between the club and the Argentine and that both are waiting for an exact moment to open a conversation about their stay in Porto Alegre.

“There is no litigation or dispute. It has nothing. What we agreed is that when Kannemann returned to play normally we would sit down and talk. I’ve said it before and I’ll say it again: renewal involves moving up the division and having a conversation with whoever puts himself up as a candidate with him. It will have to be done very responsibly. But if it were up to me today, I would renew immediately. Because I think he’s a great player,” he said.

Grêmio has the best defense in the competition, with only seven goals conceded in 21 matches so far. A statistic that corroborates the good performance of the defensive sector is that Tricolor Gaúcho is in second place in terms of more tackles, with 306 so far in Serie B, three below the leader Ponte Preta, according to FootStats data.

The Grêmio players go through a moment where feelings about the team differ. Grêmio has a streak of 15 unbeaten games within the Campeonato Brasileiro Série B, being the biggest record in the competition since the straight points format was adopted.

Altogether in the season, there are 16 unbeaten games, counting the Recopa Gaúcha game. However, the poor performance in away games, where Tricolor Gaúcho does not play good football, is a reason for concern and demand. The setbacks contributed to Grêmio losing the vice-leadership in the round, after being overtaken by Vasco and Bahia. The team from Rio de Janeiro is one point ahead, while Tricolor Baiano is tied in the table with Grêmio, but with one more victory, they are above the table.

The kind of deal Chapecoense wants to do for Darlan 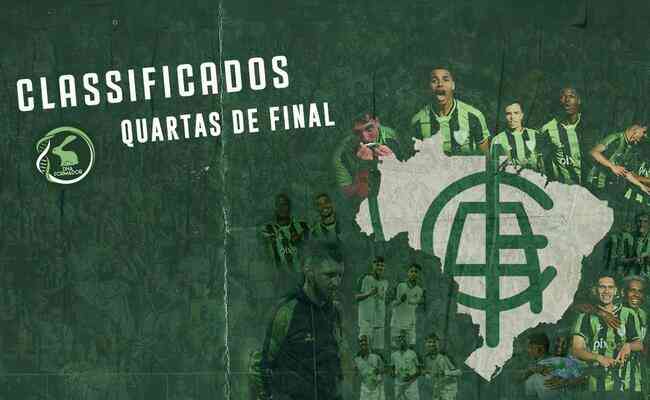 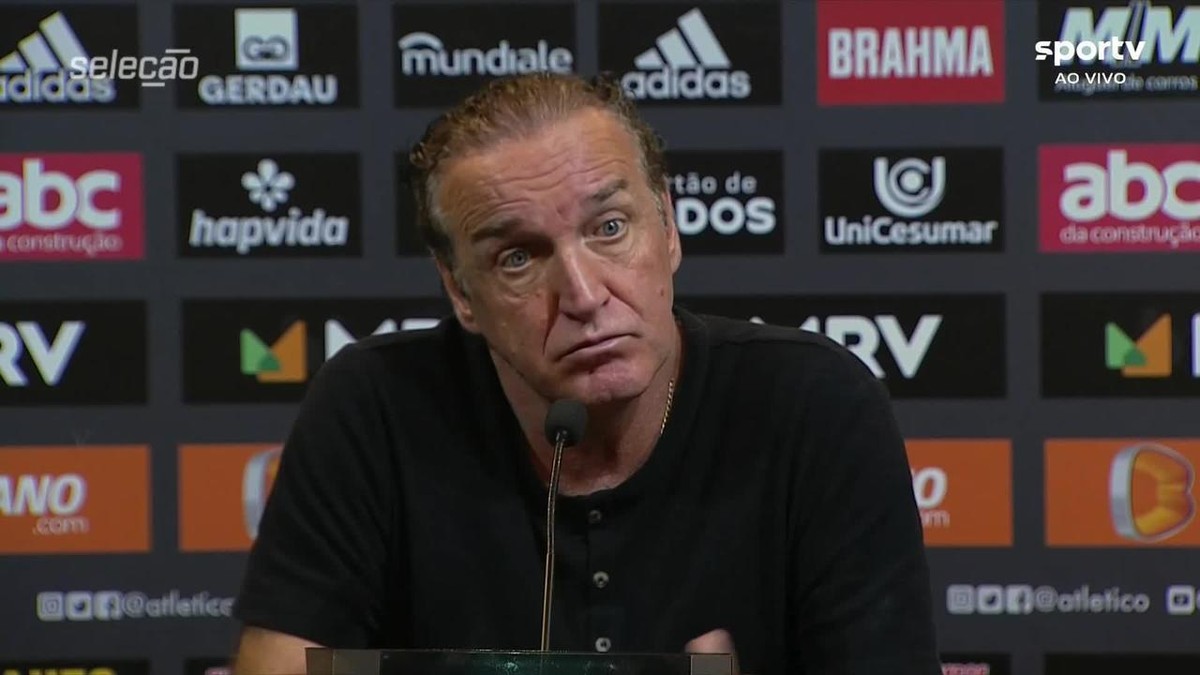