Palmeiras needed to advance revenues that were expected for the next few months of 2022 to correct their cash flow and keep their accounts up to date. Much of the operation was carried out in May, when the club’s balance sheet indicated almost R$ 68 million in the “loans and financing” category. The June and July accounts have not yet been published.

The club’s finance department claimed to the blog that the term loan is used to enter the balance sheet, but that in practice there was only anticipation of income. Those in charge, however, do not give further details about any discount on the operation or even about which revenue was advanced. In addition, the maneuver is considered healthy within the panorama, since there was no commitment to revenues in the coming years.

Palmeiras also explains that it prefers to advance revenue and pay its commitments than having to renegotiate payments with its employees and other creditors and emphasizes that it has been responsible with the finances.

The board says that the club’s economic situation is entirely healthy and that there is no reason for concern, which is corroborated by independent analyzes of companies that have recently released studies on money in football, such as Itaú and XP. In this latest report, Alviverde was named the second highest earner last year across the country only behind Flamengo and was one of the few clubs to have a positive evaluation in all the items analyzed: revenues, costs, debts, leverage and performance. sporty.

These same analyzes have already warned of the financial dangers faced by rivals such as São Paulo, Corinthians and Atlético-MG, which do not stop hiring and increasing their costs. It is quite likely that these clubs will have more financial problems to meet their short-term commitments.

One of the reasons why Palmeiras had difficulties with the flow was the maintenance of the skeleton that was twice champion of America and not selling as much as it could. There has been an increase in expenses with renovations carried out since last year, such as those of Gustavo Gómez, Raphael Veiga and even Abel Ferreira. They all got pay raises.

The club still refused more than 10 million euros for Giovanni, who almost didn’t have a chance in the professionals, but already attracts the attention of Europe. On the other hand, the sales that were made were still not enough to correct the flow. Borja’s trip to River Plate, for example, alleviated the debt with Crefisa, but did not contribute to the inflow of cash.

This is one of the reasons that made Palmeiras lower the bar when evaluating Veron’s proposal. In addition to assessing that the athlete would no longer be worth what he was worth at the beginning of his career, the club needed money in the short term, despite the operation having been made in installments. The board still assesses that it will need to make one more sale, but does not intend to get rid of essential athletes. Danilo is the one that most arouses interest in European football, but Leila Pereira promises to play hard to free the Academy’s offspring.

Also for this reason, the performance of Palmeiras in the ball market was discreet, with the arrival of Merentiel and Flaco López in this window. The board says that the trump card is to keep the team that has accumulated titles and again emphasizes that the responsibility will make the club remain strong economically in the coming years, unlike São Paulo, Corinthians and Atlético-MG, which may even have registered an increase in revenues in the last season, but who don’t earn enough to cover the increased expenses.

Palmeiras could have had a little more respite if they hadn’t chosen to pay part of Crefisa’s debt last year, when almost R$50 million was paid off. The decision is criticized for the little opposition that still remains in the club, since the interest charged for this pending is the lowest that exists in the market. That is, this debt is not dangerous and can be paid little by little.

Finally, Crefisa also begins to receive criticism for the little more than R$80 million it pays annually for the club’s sponsorship. Alviverde’s shirt is no longer the most valuable in the Americas, as it was recently and was overtaken by Flamengo. There are experts who say that the financial institution already pays less than the club deserves compared to the exposure it has had in recent years with all its sporting performance. 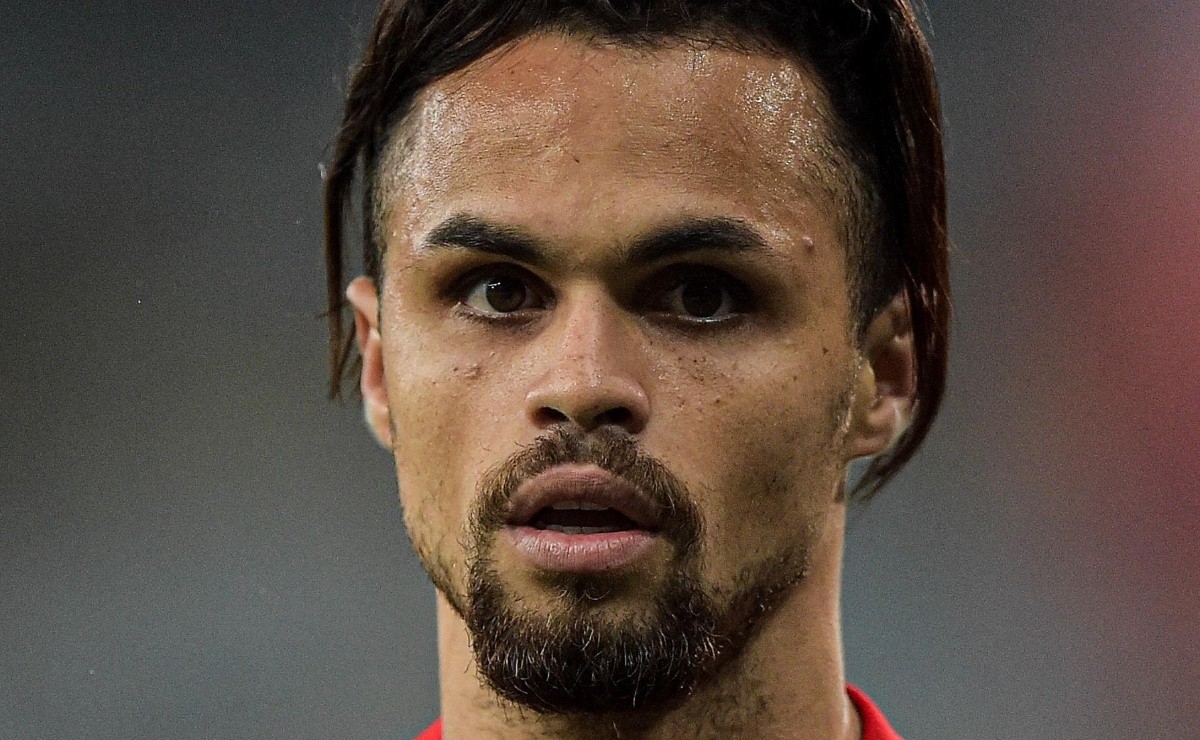