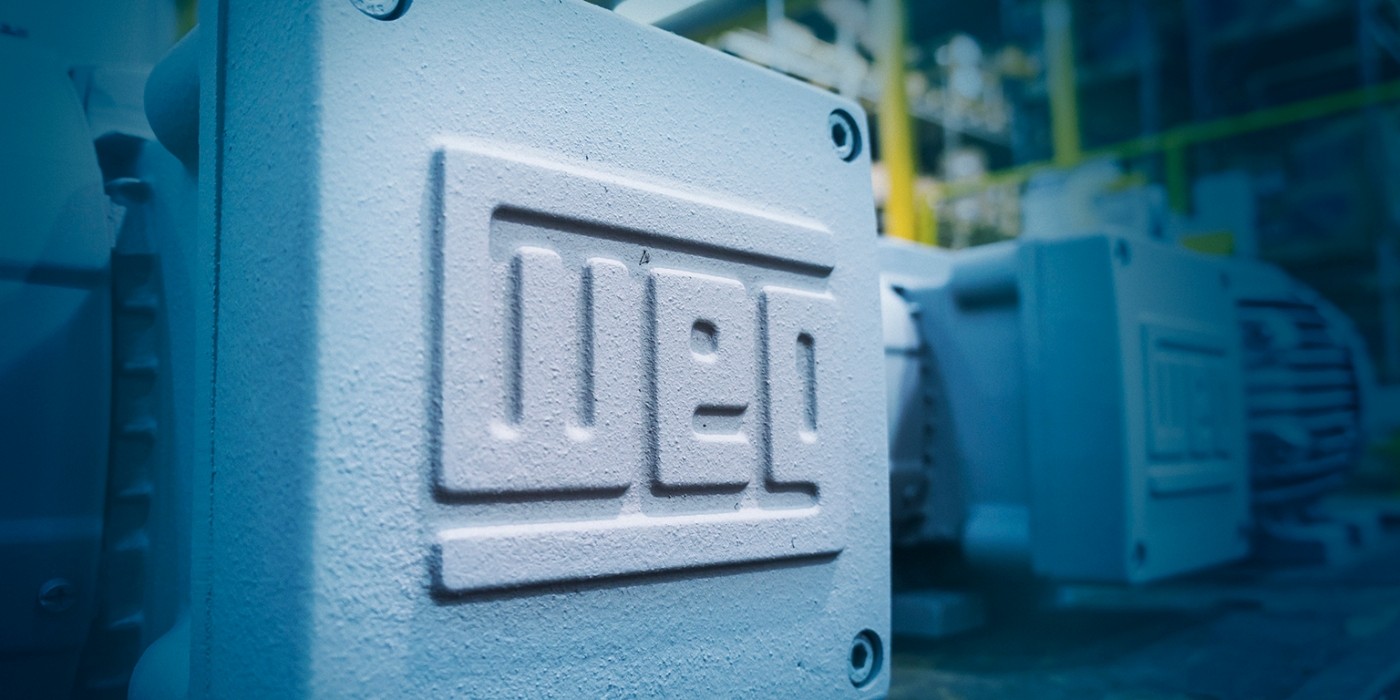 This Monday’s news (01) highlights the acquisition of Gefran, an Italian sensor manufacturer, by WEG (WEGE3).

On Friday, CSN (CSNA3) won the power generator CEEE-G with an offer of BRL 928 million.

Carrefour Brasil (CRFB3), in turn, approved the issuance of debentures in the total amount of R$ 1.5 billion.

Petrobras (PETR4) denied the possibility of currently conducting the sale of its stake in Braskem (BRKM5), according to a statement released last Friday.

RD (RADL3), owner of the Droga Raia and Drogasil banners, had adjusted net income of R$343.7 million in the second quarter of 2022, up 48.2% compared to the same period last year.

WEG signed contracts for the acquisition of the Motion Control business unit from Gefran SpA (Gefran), a company
Italian manufacturer of sensors, components and industrial automation equipment, with a total estimated value of €23.0 million.

According to a statement, the transaction is focused on the acquisition of the Motion Control business unit, responsible for the development and production of a complete line of frequency inverters, direct current converters and special applications of servo drives. With a team of approximately 180 employees and factories in Italy, Germany, China and India, the Motion Control unit has customers and operations in more than 70 countries. In 2021 its net income was €44.8 million.

Pharmacy retailer RD (RADL3), owner of the Droga Raia and Drogasil banners, reported on Friday that it had adjusted net income of R$343.7 million in the second quarter of 2022 (2Q22), up 48.2% from same stage as last year.

The profit before taxes, interest, amortization and depreciation (Ebitda) adjusted from April to June was R$ 727.5 million, an increase of 46.3% year on year.

CSN (CSNA3) won the power generator CEEE-G with an offer of BRL 928 million.

The company disputed the asset in open voice mode with Auren Energia (AURE3). The offer had a premium of 10.93% over the minimum price of R$ 836.9 million defined in the public notice.

Carrefour Brasil approved the 4th issue of, initially, 1,500,000 simple debentures, not convertible into shares, in the total amount of R$ 1.5 billion.

The funds obtained by the company from the Issuance will be used entirely and exclusively for the acquisition of in natura agricultural products.

It also approved the distribution of dividends based on the reversal of the company’s unrealized profit reserve in the amount of R$155.1 million, corresponding to the gross amount of R$0.720004234 for each common share of the capital stock, to shareholders holding shareholding position on the base date of August 3, 2022, which will be paid directly by the company to its shareholders as of September 2, 2022.

Petrobras has denied the possibility of the current sale of its stake in Braskem, according to a statement released last Friday.

When commenting on news published in the press, the state company reaffirmed that its stake in Braskem is part of the portfolio of assets for sale, according to the strategic plan disclosed. However, he said there is no new negotiation.

“Petrobras informs that it is not conducting any structuring of a sale operation in the private market,” said the company.

Prior to that, on Friday, Valor Econômico newspaper reported that Braskem had received three separate partial or total acquisition offers, citing sources familiar with the matter.

The formalized offers would be from Unipar (UNIP6), BTG Pactual BPAC11) and Apollo Global Management.

Eneva (ENEV3) contracted a loan of R$ 300 million with Banco do Nordeste (BNB), through the transfer of resources from the Constitutional Fund for Financing of the Northeast – FNE. The Financing Agreement, approved by the Company’s Board of Directors on July 21, 2022, has a term of 24 years, a grace period for interest and principal of 18 months and a cost of IPCA+3.49% pa, considering the contractual performance bonus .

In yet another episode of the legal dispute between the J&F group, of the brothers Joesley and Wesley Batista, and the paper and pulp producer Paper Excellence, judge Renata Maciel, of the 2nd Business Court and Arbitration Conflicts, upheld the arbitration decision that obliges the J&F to transfer to Paper Excellence full control of the capital of Eldorado Brasil Celulose, headquartered in Três Lagoas (MS).

There was previously a decision, won by J&F, which suspended the arbitration award and gave control to Paper Excellence. Paper had made an offer of BRL 15 billion to buy all of Eldorado’s shares, but was left with only 49.4% of the capital.

Born in 1992, Yadunandan approaches the world of video games thanks to two sacred monsters like Diablo and above all Sonic, strictly in the Sega Saturn version. Ranging between consoles and PCs, he is particularly fond of platform titles and RPGs, not disdaining all other genres and moving in the constant search for the perfect balance between narration and interactivity.
Previous Photographed on the beach, Rafa Kalimann and José Loreto started a romance behind the scenes of ‘Domingão’
Next Breakthrough Gaming and Its Ridiculously Easy Platinum Christian Games 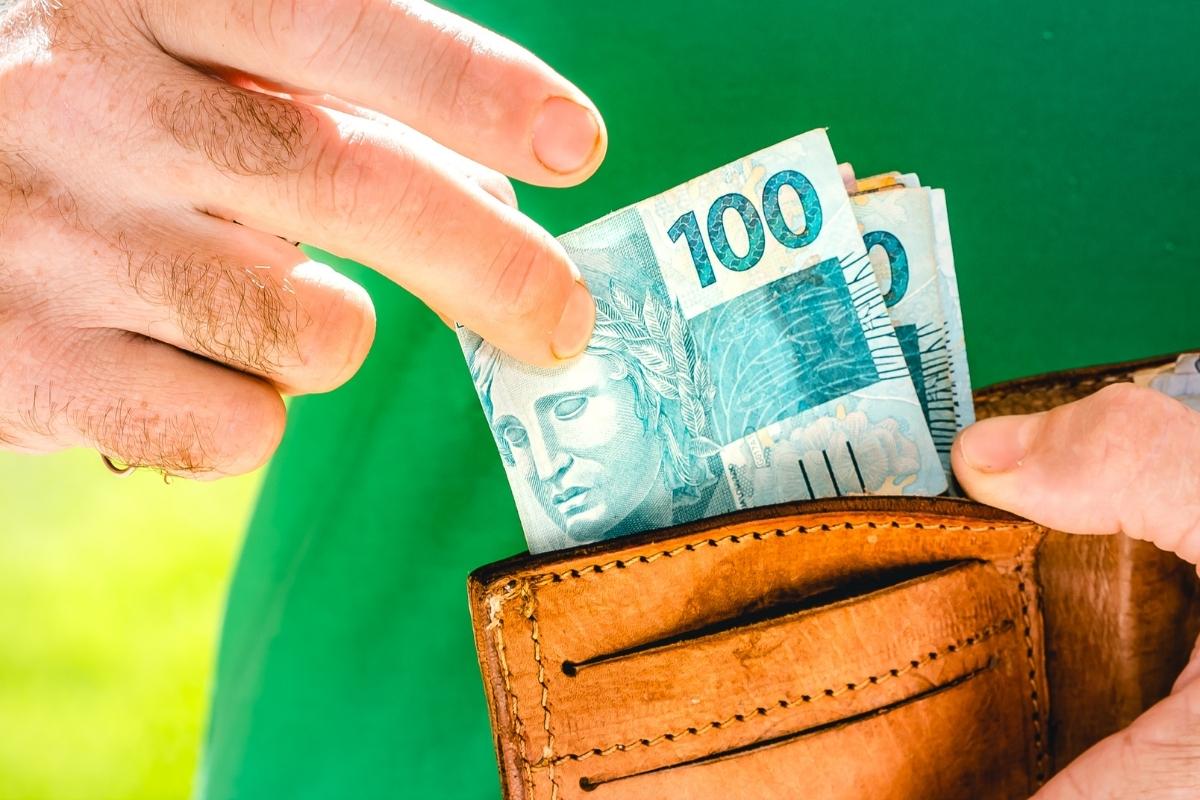 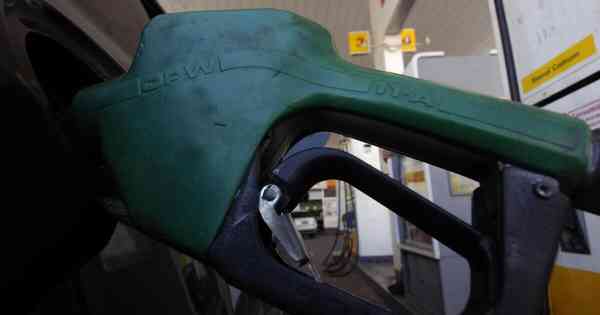 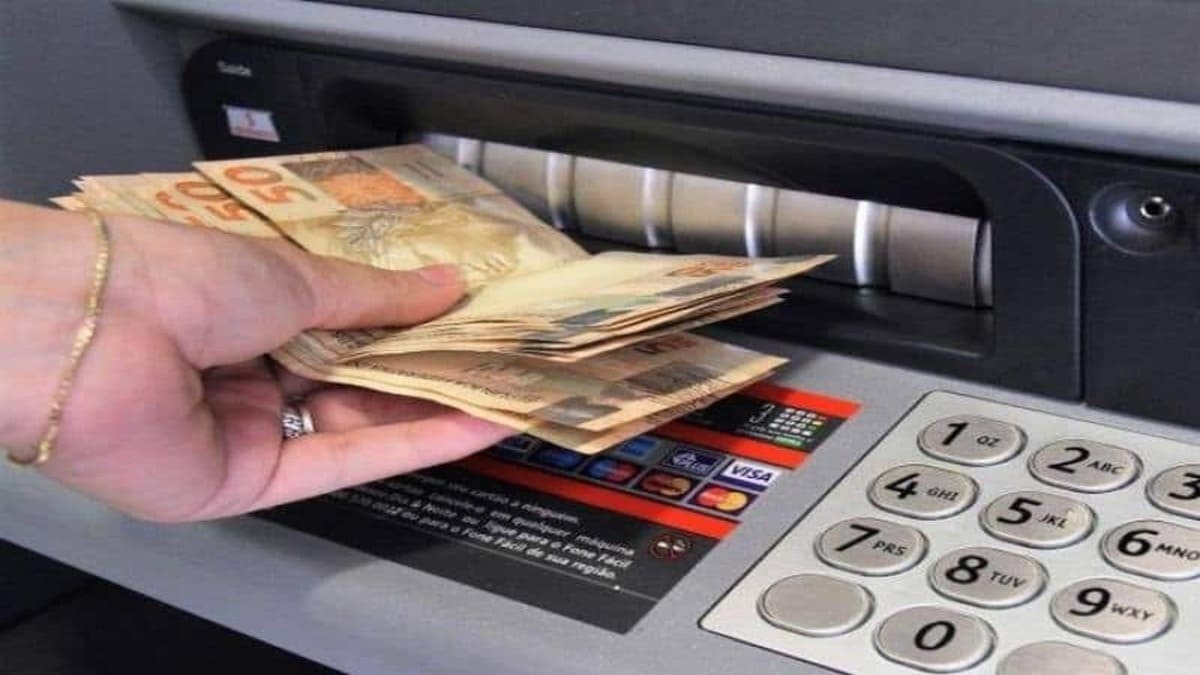 Volkswagen has released some information about the headlights of the new Polo, which will be …