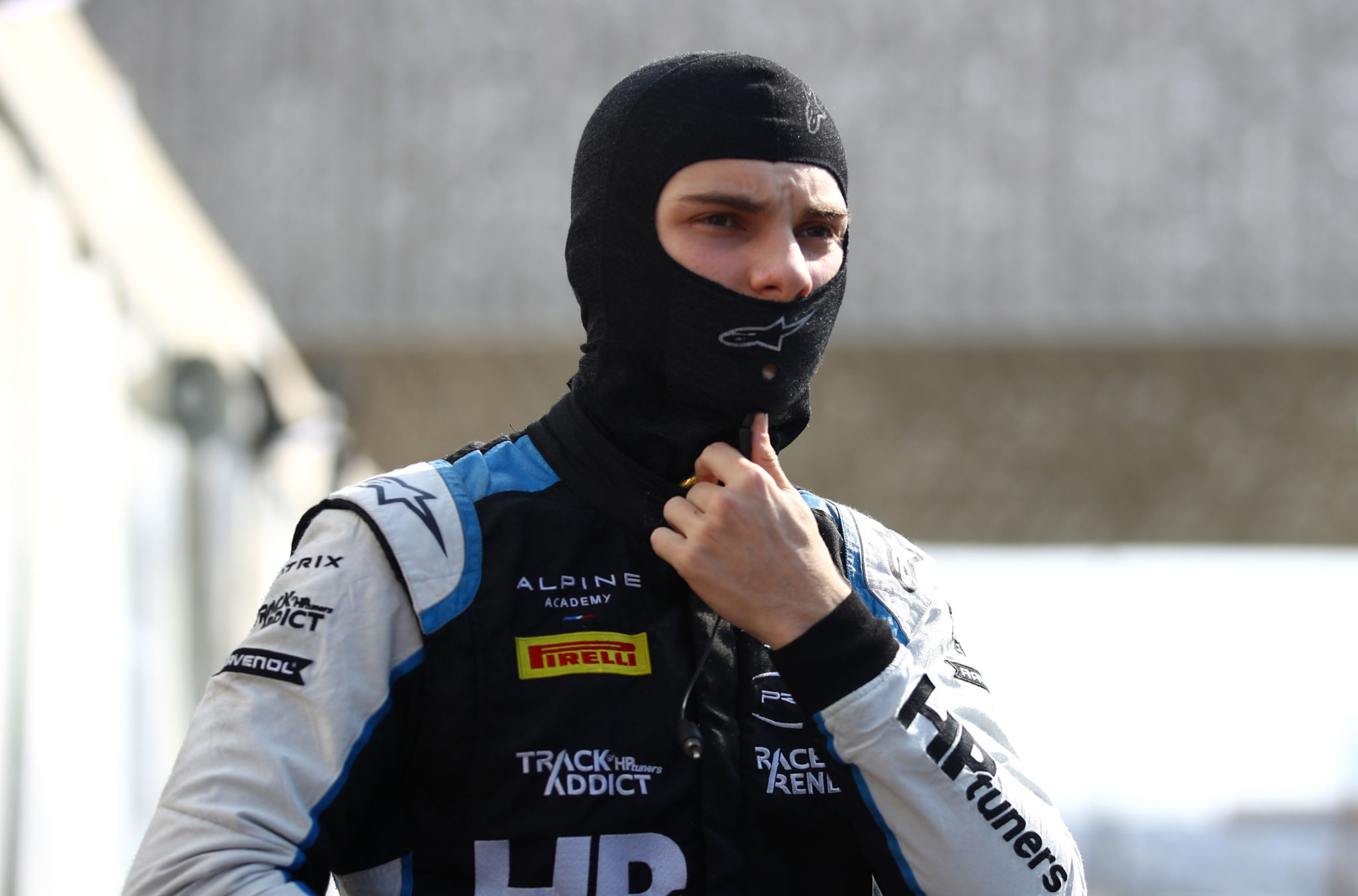 It was fast: Alpine already has a new driver to take over the vacancy left by Fernando Alonso in the 2023 season of the Formula 1 World Cup. As expected, the French team confirmed Oscar Piastri, Formula 2 champion in 2021 and driver of the Academy of Development of the company as a companion of Esteban Ocon in 2023.

Everything has happened very quickly so far. Sebastian Vettel’s announcement that want to retire at the end of the year, just last Thursday, made the pilots market move. On Monday, Aston Martin announced Fernando Alonso as a substitute and opened a vacancy at Alpine.

About 24 hours later, Alpine made official what was fully expected: Piastri, development and reserve driver for the French brand, was boosted to the title and will be Ocon’s teammate.

Piastri spent a year without competing in this 2022, precisely because he was champion in last year’s F2 and, being affiliated with Alpine, which had no vacancy to offer, he had to take a sabbatical, but he follows the team in most of the races. of the year.

The 21-year-old driver stands out as the great name of his generation. After a very strong crop of drivers pulled by the likes of Max Verstappen, Charles Leclerc, Pierre Gasly, Lando Norris and George Russell, the off season was something more than natural. But Piastri tried to stand out in the middle.

The Australian’s achievements in the basic categories are indisputable and comparable to the most important highlights that have emerged in recent times. It’s just that Oscar simply amended three important titles in three years, something very rare to happen.

Owner of a good, but not spectacular career in karting, Piastri made the transition to single-seaters at the end of 2016, for F4 of the United Arab Emirates, closing the championship in sixth place. 2017 saw the runner-up in British F4 and debut in the second class of F-Renault. In 2018, a more discreet year at F-Renault, the last before the spectacular sequence of titles.

At F-Renault 2019, the young Australian started to show his worth and led R-Ace GP to the title, beating the likes of Victor Martins and Caio Collet. Then came the agreement with Prema, which was valid for F2 and F3, with two more championships won between 2020 and 2021, surprising the F1 paddock for the naturalness with which it adapted to the two categories.

Piastri did not get immediate access to F1 in 2022 and spent the year only as a test driver, also on loan at McLaren, performing the same duties. Now, in 2023, the long-awaited chance, facing Esteban Ocon, another driver who has had a lot of success in youth categories and who is already well established on the F1 grid, including as a race winner, in the Hungarian GP of 2021. 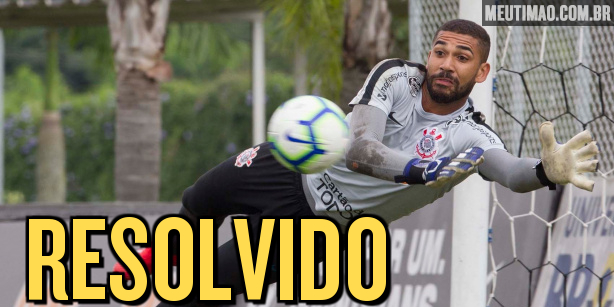