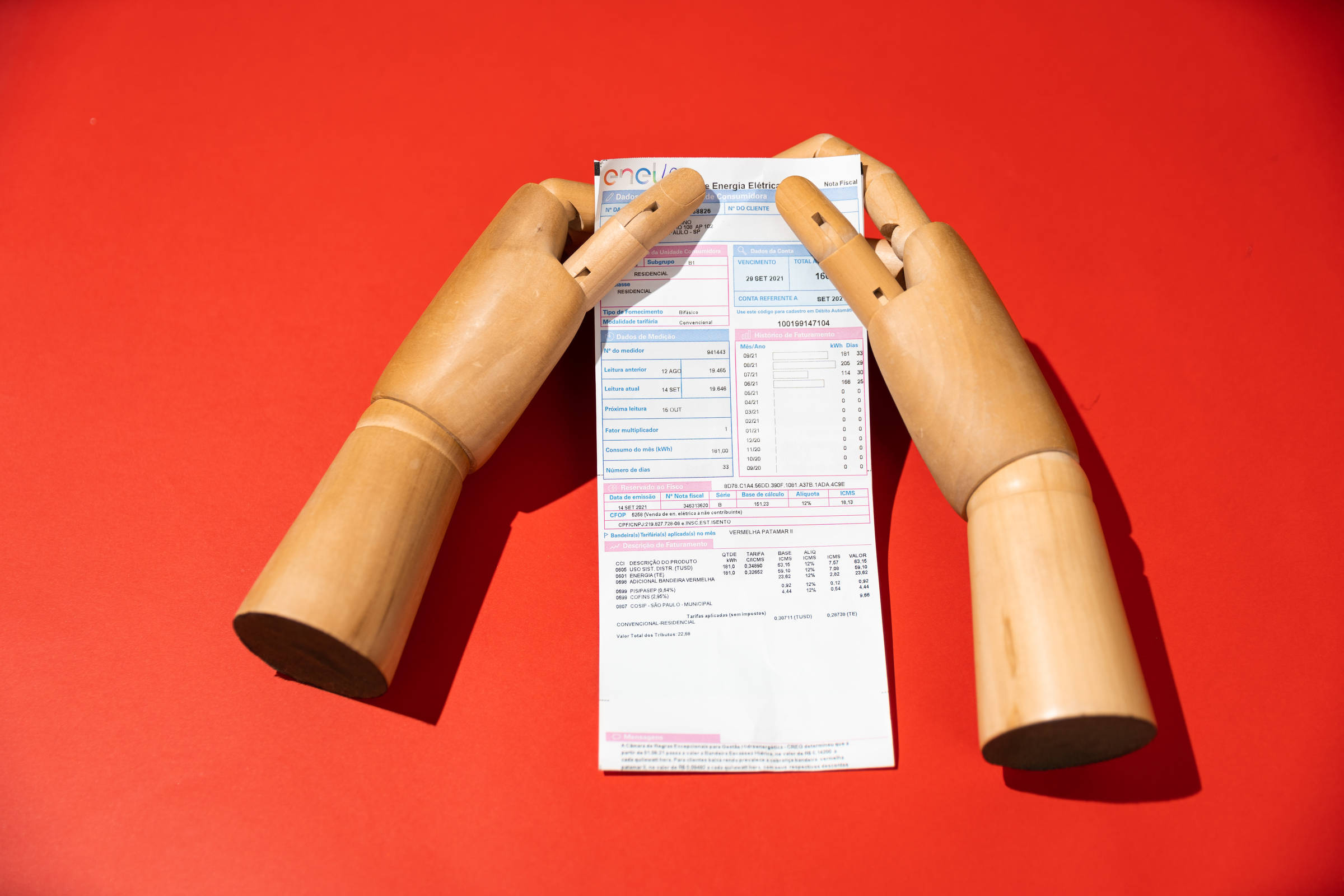 “Anti-blackout” gas thermal plants that are late and did not start operating this Sunday (31) begin to be notified that they may have their contracts suspended. The list includes 11 plants out of a total of 17 that, in October last year, won the PCS (Simplified Competitive Procedure), an emergency auction for energy supply.

Aneel (National Electric Energy Agency) asked the CCEE (Chamber for the Commercialization of Electric Energy) to notify the generators that did not start operating, and the chamber has already started the procedure this Monday (1st).

Once the notification is made, the plants will have 15 days to regularize the situation. At the end of this period, the clearinghouse must inform the situation of each plant so that the agency can proceed with the contractual termination of those who do not regularize the energy supply.

PCS determined that thermal plants should operate from May 1 of this year until December 31, 2025 to help save water in hydroelectric reservoirs. In case of delay, a fine was established for a period of 90 days. According to the auction rule, the plant that is not activated may have the contract canceled as of August 1st.

As it is an emergency energy, the amount paid for its supply is high and weighs on the electricity bill. According to estimates, the plants would receive R$ 39 billion in the few more than three years they were connected.

Late mills also have the option of asking the agency for extra time. The procedure, technically called liability exclusion, needs to be evaluated on a case-by-case basis.

Entities representing consumers, however, defend that the rule is complied with and that delayed thermal plants are terminated.

On July 25, Abrace (Association of Large Industrial Energy Consumers and Free Consumers) sent a letter to Aneel requesting clarification on the delay. This Monday, he sent another letter, this time to the Minister of Mines and Energy, Adolfo Sachsida, asking him to enforce the contracts and terminate them in the event of non-compliance with the deadline.

In the text, the entity highlights that the PCS was carried out when there was a risk of shortages, during the drought in 2021, when the water level in the reservoirs was at 42.1%. However, the scenario has changed.

Now the water level in the dams is 74.7%. In other words, there is a large supply of low-cost hydraulic energy. Abrace also highlights that there has been significant progress in the supply of solar energy at competitive prices.

Abrace is part of a kind of coalition of energy consumer defense entities that have also taken a stand against extending the deadline for these projects. The group argues that the PCS will raise the electricity bill unnecessarily, since the cost of energy has dropped since the auction took place.

Born in 1992, Yadunandan approaches the world of video games thanks to two sacred monsters like Diablo and above all Sonic, strictly in the Sega Saturn version. Ranging between consoles and PCs, he is particularly fond of platform titles and RPGs, not disdaining all other genres and moving in the constant search for the perfect balance between narration and interactivity.
Previous ‘If it were an Italian, would someone have come to the rescue?’: Nigerian murder raises debate over racism in Italy | World
Next ‘If monkey pox contaminates animals, people lose control’

With optimism, market starts ‘race’ to offer investments in the US 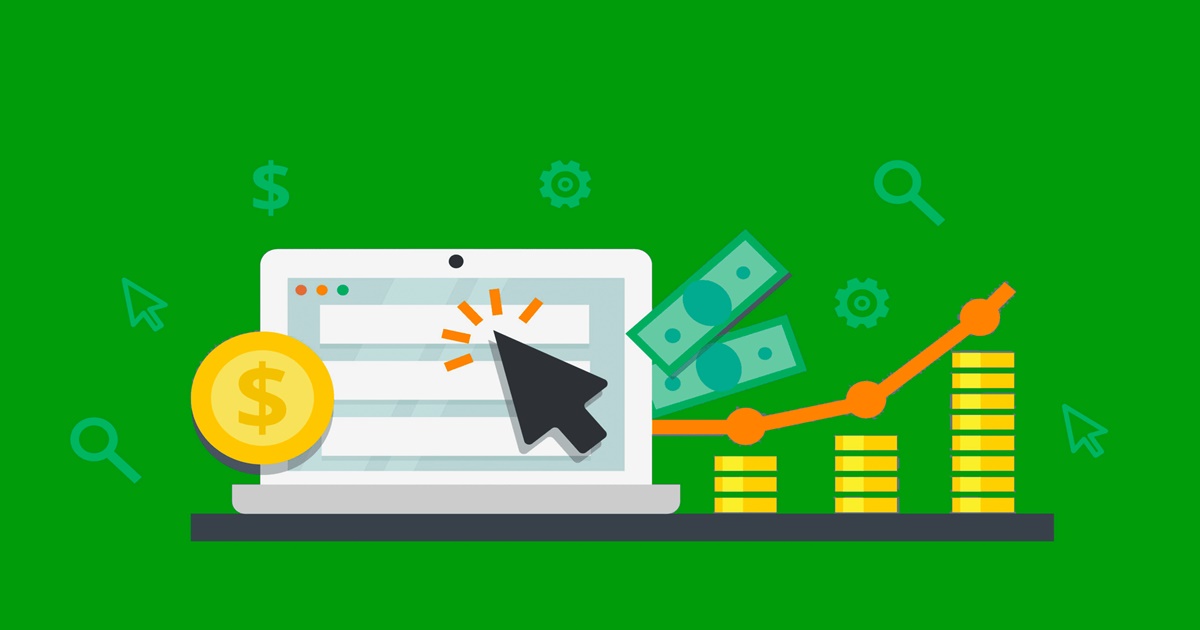 The growth that the e-commerce in recent years, consolidating itself in the market and attracting …