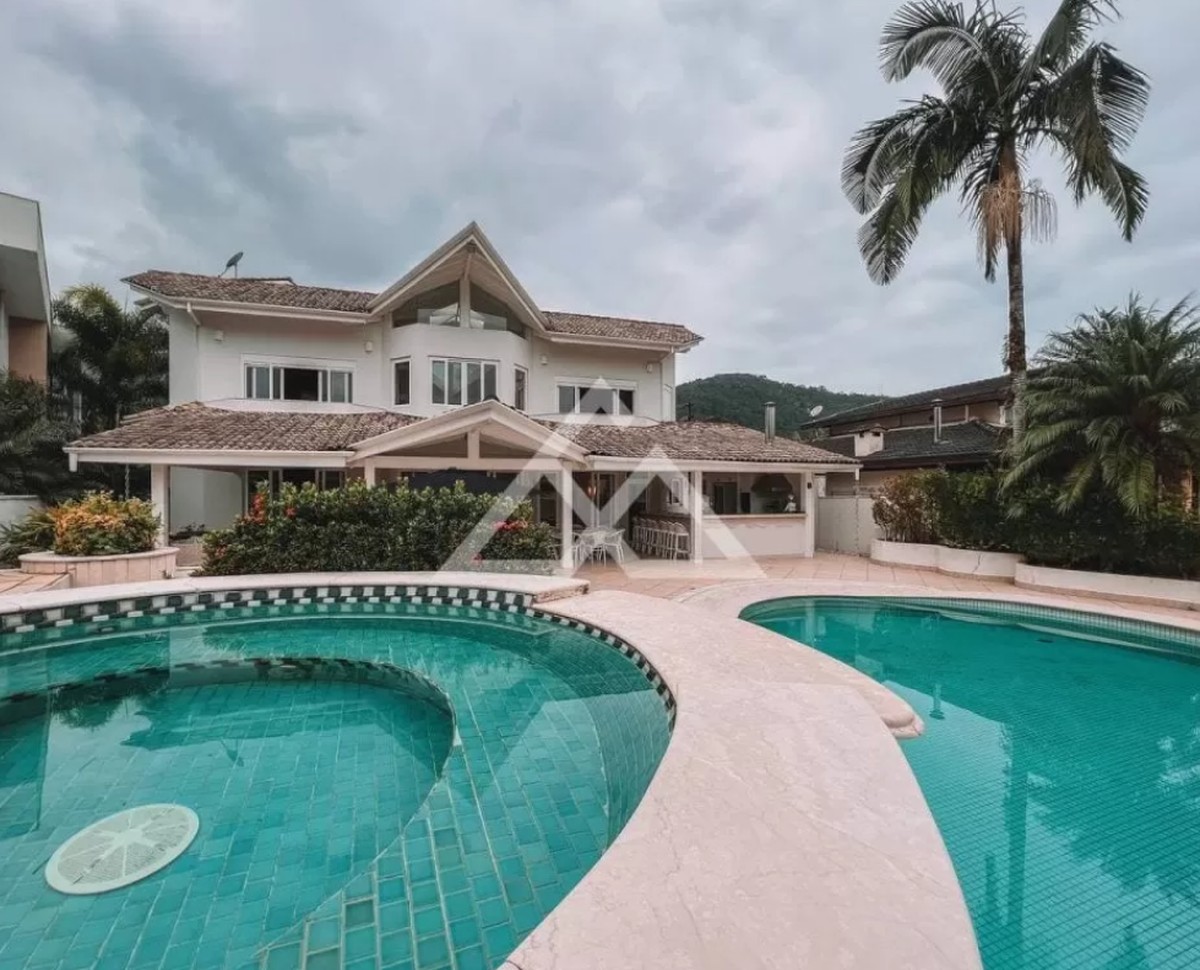 The mansion where presenter Hebe Camargo spent vacations on the coast of São Paulo was put up for sale for R$ 18 million. The property, which once belonged to Hebe’s family, is located in a luxurious condominium in Caraguatatuba.

According to the broker, the mansion is in the Costa Verde condominium, which is located in Tabatinga, the most luxurious in the city. The house has 360 meters of built area, five suites, sea views and exclusive access to the beach.

The property belonged to a nephew of the artist who passed away a few years ago and was sold. At the time, the new owner learned about Hebe’s relationship with the house, which he used as a summer property, and kept the structure and part of the decoration as when the artist frequented the place.

In the images released by the brokerage in a video that presents the property, it is possible to see framed photos of the presenter and works in which she is represented alongside artists, such as Roberto Carlos.

The house has a gourmet area, five suites and a spa — Photo: Disclosure

The video shows the interior of the house divided into two floors with a hall with high ceilings, a winter garden, a dining room with a projector and a TV room. On the second floor, suites with sea views. The house also has a gourmet space, pool and spa.

The mansion was announced on a virtual video tour recently, but has been for sale for a year. The new owners are asking for R$ 18 million for the property, which includes the house, furniture and decoration.

House is sold for R$ 18 million and has a view of the sea – Photo: Disclosure

Bathroom with bathtub in the mansion where Hebe was on vacation — Photo: Disclosure