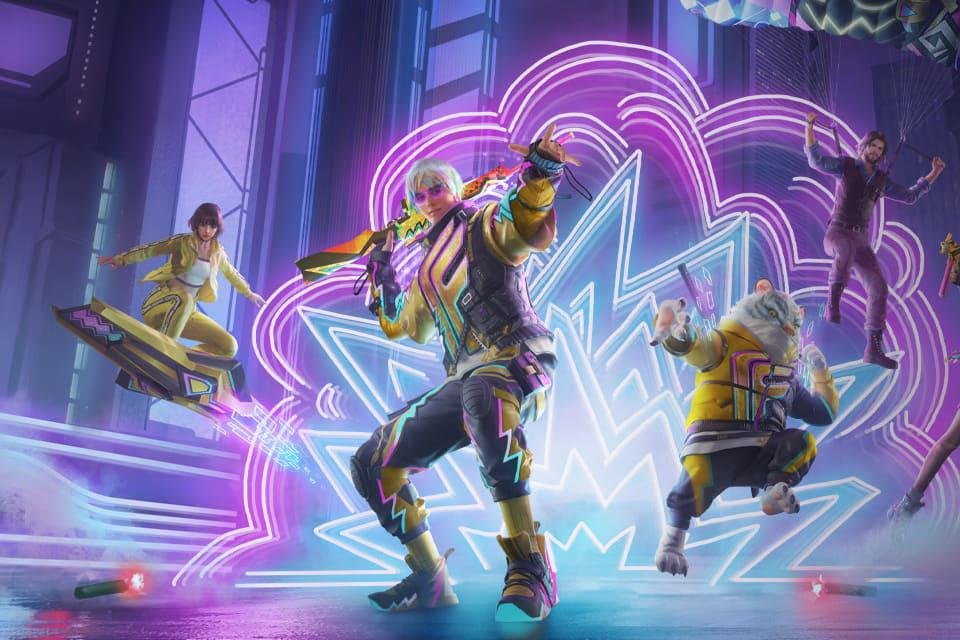 How much does an eSports professional make in Brazil?

Raju Singh 7 days ago Technology Comments Off on How much does an eSports professional make in Brazil? 1 Views

A career as an eSports professional is something that has certainly crossed the mind of anyone who has ever played a more competitive game at a higher level. After all, you’re theoretically going to be making money doing what you love most, right?

Well, yes, but that doesn’t mean the career is easy. It is a highly competitive market, with few opportunities and high volatility. Even if you are extremely skilled, there is no guarantee that you can make a living from it or that the game you play will last long enough for you to be able to build a career.

Still, some get there. To get a better idea of ​​the scenario, let’s look at the income of some professional eSports players in Brazil.

The eSports Earnings website brings a series of interesting statistics regarding the income of virtual athletes. The Brazilian with the most lucrative career in the field to date is Gabriel “FalleN” Toledo, who has won over one million and one hundred thousand dollars (via tournaments) over his 15-year career.

Most of Toledo’s career was built around Counter Strike: Global Offensive. In fact, Valve’s shooter is the title with the highest number of representatives in the ranking of earnings of eSports professionals in Brazil — 23 of the 100 highest paid players in the country play CS: GO.

It’s important to note, though, that these rankings are made up of absolute numbers, which makes them biased towards older games. Toledo’s fortune was the result of 162 tournaments, an average of around $7,000 per tournament and $76,000 per year.

Is it possible to earn money with multiple games?

The eSports market is dominated by shooting games, but there are other options.Source: Steam

Maybe, but it’s difficult. Of the 100 richest players in Brazil, 91 players derive more than 90% of their income from a single game. Even when descending in the rankings, the trend remains.

Obviously, being a professional gamer requires a person to dedicate a huge amount of hours a day to a single game and it’s not easy to transition to other games at that level. Still, it’s always good to have a plan B.

Other sources of income

Competitions and team contracts are not the only sources of income for eSports professionals. Many find profitable partnerships with sponsors and platforms like Twitch and YouTube.

Bruno “Nobru” Goes, known for his career in Free Fire, made “only” $60,000 in tournaments, but is estimated to earn up to $2 million a month via Twitch. This trajectory is very common in the area, since content production gives professionals greater control and allows them to move between games with greater ease.

Gabriel Toledo has also diversified his business: in 2012, he founded the Games Academy, dedicated to teaching advanced techniques in games and his website also sells products such as mice and keyboards.

A career in eSports can be extremely lucrative, but it is even more uncertain than a career in traditional sports. You never know when your favorite game will go downhill or stop being supported or no longer be competitively viable.

So, regardless of whether the professional is experienced or a beginner, it’s always good to have multiple sources of income and be on the lookout for new opportunities.

Raju has an exquisite taste. For him, video games are more than entertainment and he likes to discuss forms and art.
Previous 5G signal will be activated in São Paulo on Thursday, says Anatel
Next Vasco seeks agreement with City Hall and aims to reform São Januário; see project photos | vasco