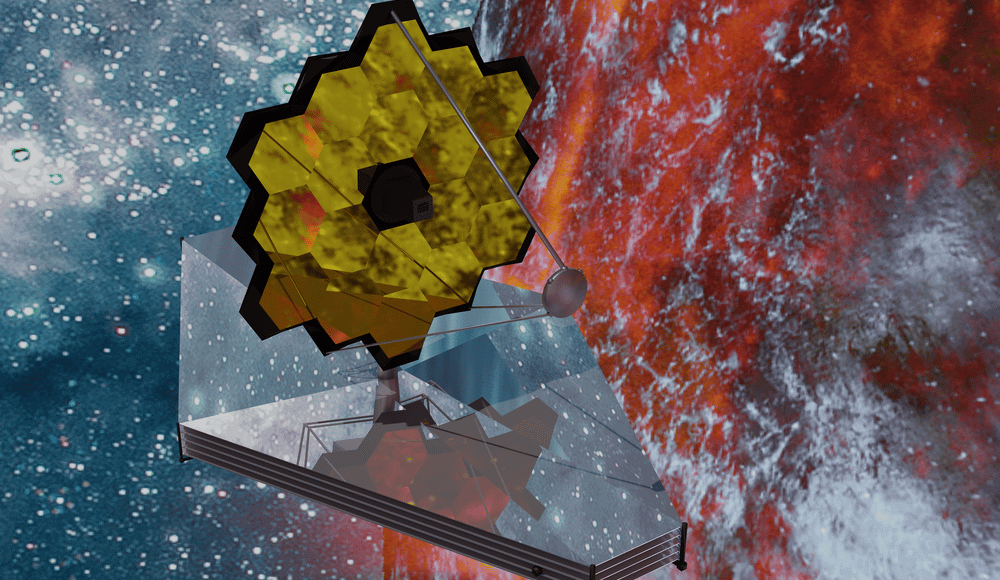 During the calibration phase, the James Webb Space Telescope (JWST), which had its first scientific images released on July 12, made impressive records of Jupiter, the largest planet in the Solar System.

Thanks to a program aimed at demonstrating the potential of the next-generation observatory within our neighborhood as well as in the distant universe, a new image of the gas giant captured by it was recently revealed by NASA.

According to the agency, the record was made last Wednesday (27), using the Near Infrared Camera (NIRCam) instrument. The image highlights the famous Great Red Spot, a powerful hurricane that opens a whirlpool in the planet’s upper atmosphere and exposes lower layers of its clouds, with different chemical compositions and temperatures, which result in its characteristic color.

Like other observations by Webb, this image should help scientists understand this atmosphere, characterize its thermal structure and layers, and study meteorological phenomena such as winds and auroras.

According to a preliminary schedule released by NASA’s Space Telescope Science Institute (STScI), responsible for operating the JWST, the observatory’s targets for the coming week include Jupiter’s volcanic moon Io, the large asteroid Hygeia and the remnants of Cassiopeia A supernovae.

It should be noted, however, that the observation schedule is always subject to change. Also, not all JWST data is being immediately released to the public. For much of their observations, the scientists who requested the data have special access for one year to facilitate their investigations.

Raju has an exquisite taste. For him, video games are more than entertainment and he likes to discuss forms and art.
Previous Defined who owns the modern helicopter that the Beluga plane brought to Brazil
Next Caio Castro goes to court against restaurant that took advantage of controversy for marketing | famous 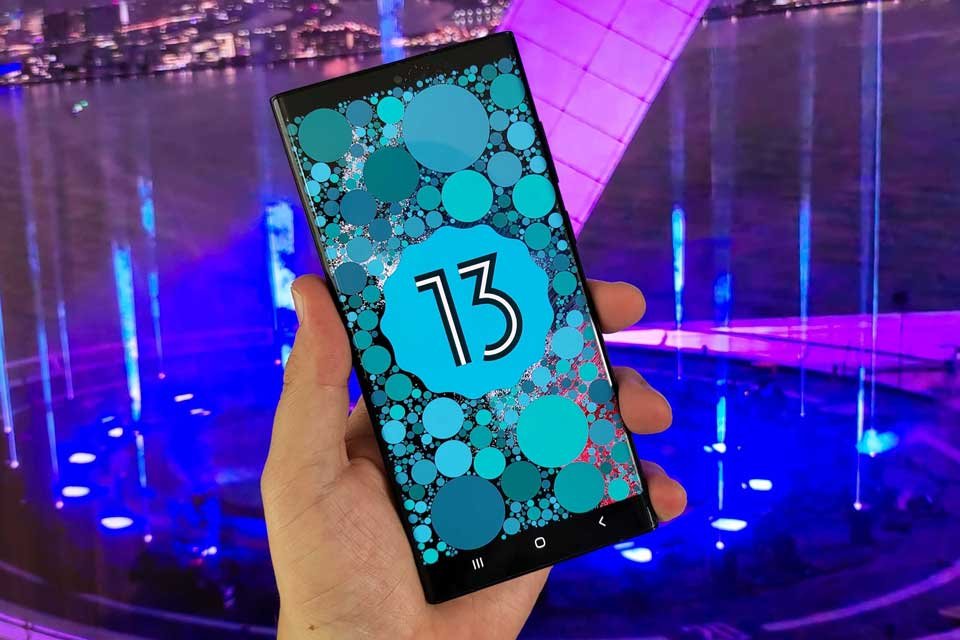 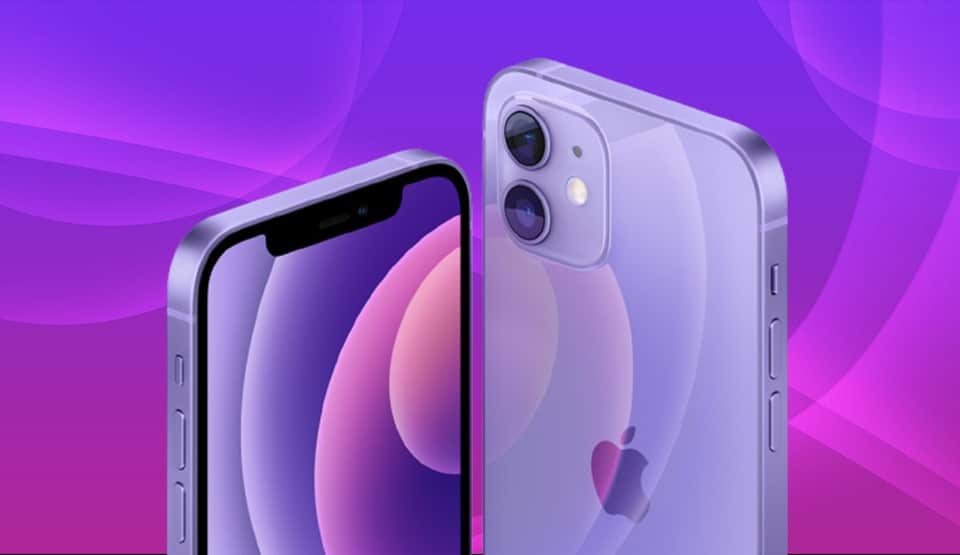 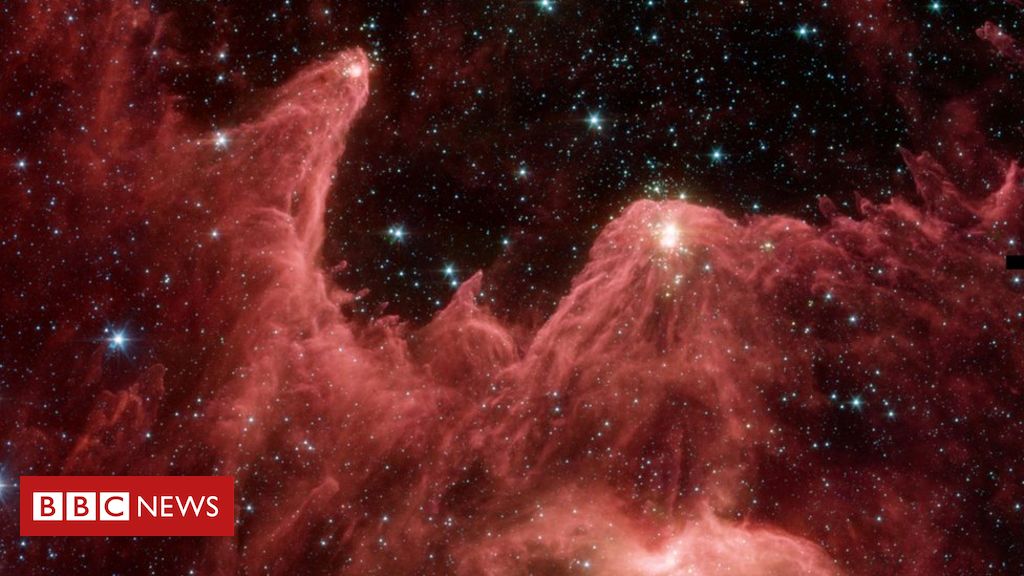