Juliette is cited by magazine as a possible Latin Grammy nominee

Juliette, champion of the “BBB 21” (TV Globo), was named by the American magazine Billboard as one of the possible nominees for the “Best New Artist” award at the 2022 Latin Grammy.

“The lawyer-turned-singer became a social media star when she won “Big Brother Brasil” in 2021. She released her debut EP last year, which contains only original songs — a mix of pop and traditional forró that helped Juliette to attract different audiences”, says the publication.

After winning the “BBB”, Juliette invested in her singing career. In September last year, four months after the reality show, the paraibana released her first EP, “Juliette”, with six new songs. Since then, she has also launched collaborations with former confinement colleague Rodolffo in duo with Israel and DJ Alok in partnership with Luis Fonsi and Lunay.

The official list of Latin Grammy nominees will be released by the Latin Recording Academy on September 30th. The awards will take place on November 17 in Las Vegas, United States. 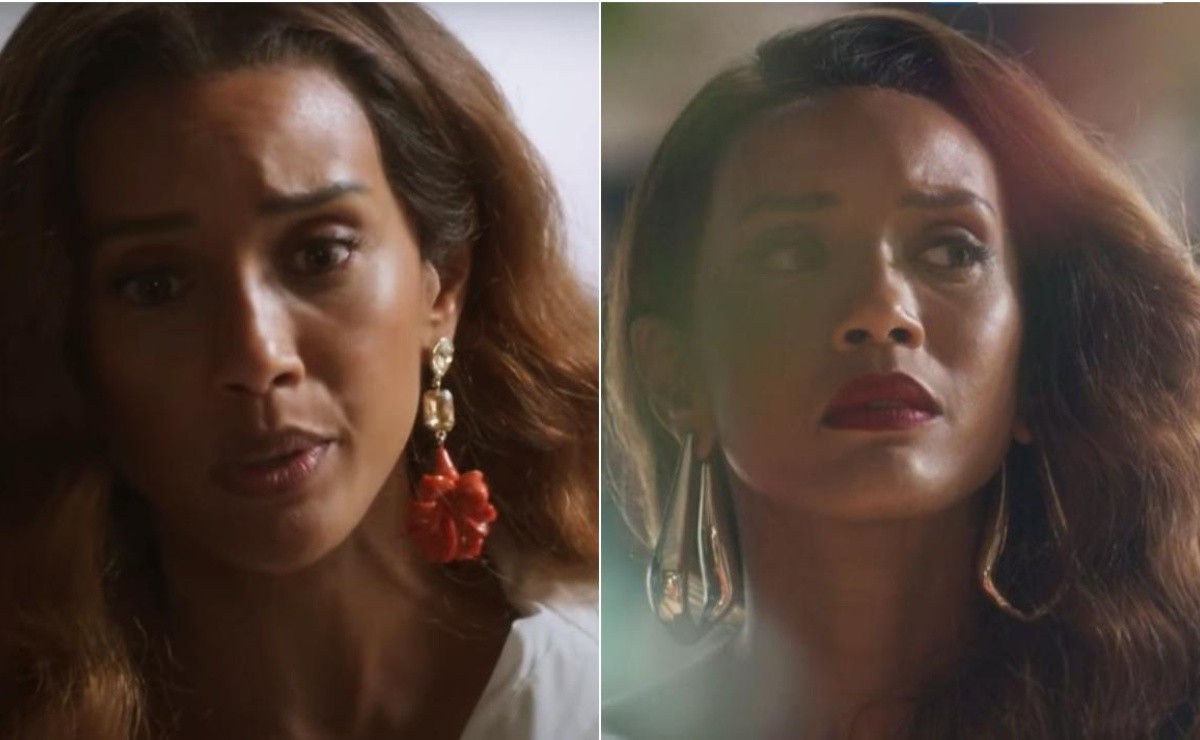 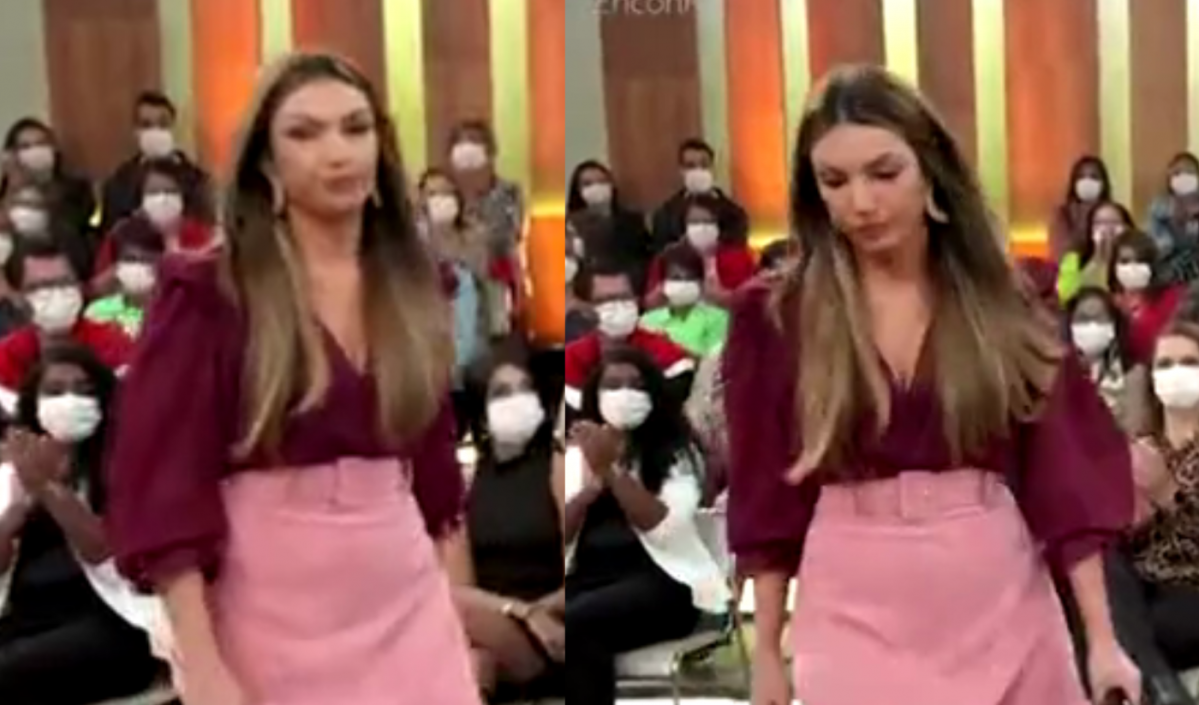 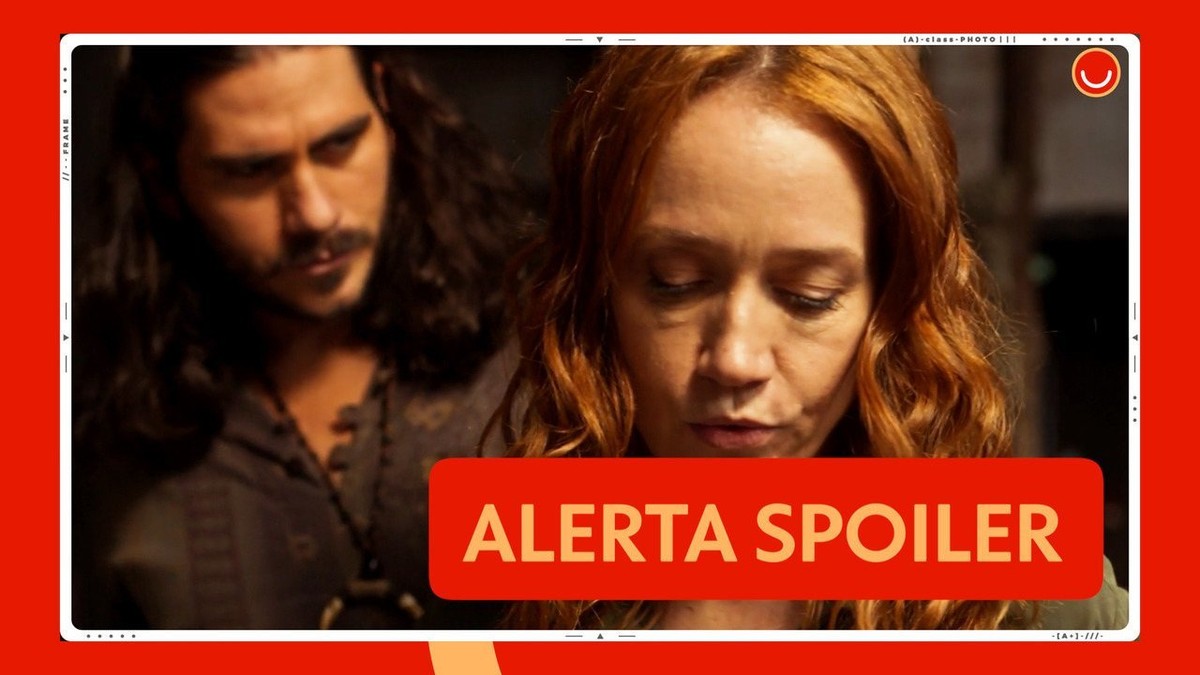