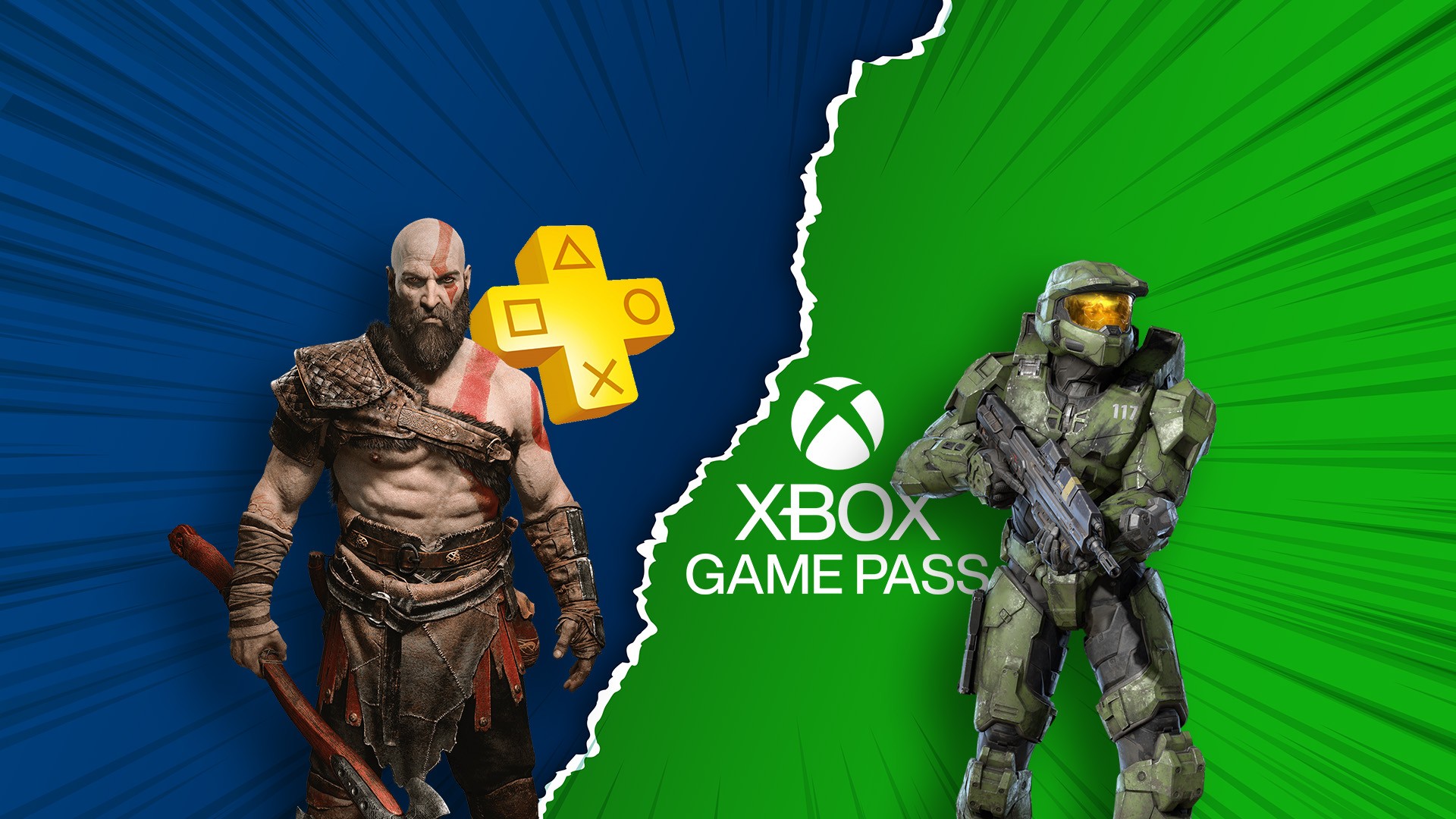 For the acquisition of Activision Blizzard to be completed by Microsoft, it is necessary that several competition regulators around the world approve the deal. These include the US Federal Trade Commission (FTC) and the UK Competition and Markets Authority (CMA).

In Brazil, there is CADE (Administrative Council for Economic Defense) and because the Public Administration is transparent, the documents with the questionnaires answered by Sony, and other companies such as Bandai Namco, Ubisoft, Warner Bros. and Riot Games, can be viewed by anyone at this link.

According to information from Sony, Xbox Game Pass is the world’s leading gaming service and extremely popular in Brazil, something the Japanese company says is impossible to rival. In the numbers, she says that Xbox Game Pass has captured between 60-70% of the global subscription services market in 5 years. In our country, he dominates more than 70% when it comes to computers.

She also says that this subscription modality represents competition for purchased games and that its low cost makes it anti-competitive for publishers who need to sell their titles to recoup their investment. The Japanese company also suggests that this could result in a decrease in the quality of productions and harm the consumer, something that Sony had already said a few months ago.

Do you agree with Sony’s claims? Are you an Xbox Game Pass subscriber? Tell us in the comments!