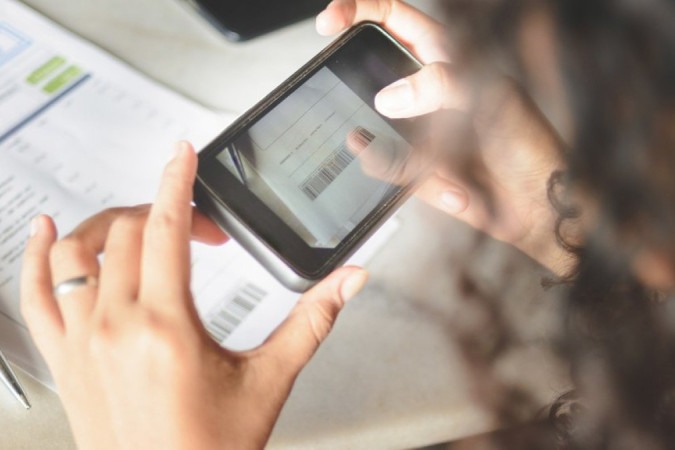 states where half of adults are in arrears

At a time when the number of defaulters hits a record in Brazil, what is the proportion of people with a dirty name in each state in the country?

The variations between the federation units are significant, according to data from Serasa Experian.

In Amazonas is the most worrying data: there are more delinquent adults (51.8%) than adults with current accounts. Then there are other states where the share of defaulters is practically half of adults, such as Rio de Janeiro, Amapá and Distrito Federal — all three with rates above 49%.

At the other end, with the lowest rate in the country, is Piauí, with “only” a third of adults with a dirty name. Santa Catarina (34.8%), Rio Grande do Sul (36.3%) and Alagoas (36.8%) also appear among the states where a higher proportion of adults are able to pay their bills on time.

A person is in default from the moment he is unable to pay a bill until the due date. It only enters Serasa’s default statistics, however, from the moment the company communicates that a certain account has not been paid.

After that, “Serasa forwards communication — via SMS, e-mail, letter — to the debtor, saying that the person has ten days to resolve this situation and that, otherwise, her name will be denied”, explains Rabi.

What explains this regional variation?

What is the explanation for this difference between states? Economist Luiz Rabi, from Serasa Experian, says that it is essential to take into account per capita income to understand the issue of default, since “per capita income is ability to pay” – that is, states with this higher income theoretically tend to to have less default.

This helps explain the situation in Amazonas, which has the highest default rate in the country and is also among the three lowest per capita incomes in Brazil, according to data from the Brazilian Institute of Geography and Statistics (IBGE).

It is that per capita income, although a relevant factor, is not the only one, argues Rabi.

“There are some variables that really matter and that make a difference when we look at the state distribution, according to our analysis and historical monitoring of these data”, says the economist.

Rabi points out that he has observed that default tends to be lower in states that are part of a commodity export chain and where the weight of this sector in the local economy is relevant.

“This makes this state have a better economic performance than the national average, or better than the states where it does not have this characteristic. This explains, for example, why Piauí, being a state that has a low per capita income, has the lowest default rate — because Piauí is the main agricultural frontier for soybeans, for example.”

With Russia’s war against Ukraine, prices for energy, fuel, food and other commodities soared. If on the one hand this causes inflation, it also generates an increase in the income of commodity producers.

At the same time, says Rabi, the weight of the service sector – the one most affected by the effects of the covid-19 pandemic – on the state economy also helps to understand default. “If the service sector weighs a lot, this has been something that hurts delinquency,” she says.

This point also helps to explain, he points out, the presence of Rio de Janeiro and the Federal District — which are heavily dependent on the service sector — at the top of the default list.

In Brazil as a whole, four out of ten adults are in default, or 41%. The number of 66.6 million people with negative names registered in May is the record — the highest since the beginning of Serasa Experian’s historical series, which began in 2016. Compared to May last year, there was an increase of 4 million negative names.

Default has been rising, the economist points out, “because inflation is eating away at purchasing power and people can no longer pay” their bills. “This does brutal damage to the ability to pay of millions of Brazilians.”

Another factor that aggravates the situation, he says, is the high interest rates – a tool used precisely to try to fight inflation. This increase, however, makes credit used by consumers more expensive, such as overdraft and revolving credit cards, known to be the highest.


Inflation reached double digits in September 2021, for the first time since 2016, according to IBGE data. And it remains above this level: in the 12 months through June, it is at 11.89%, according to the most recent data from the IBGE.

In this scenario, Rabi says that it is not yet possible to see when defaults will fall again.

In the analysis by area, the data for May show that the banking and card segment generated the largest volume of negative debts (28.2% of the total), followed by basic accounts (water, electricity and gas), with 22.7% . In third place are retail and financial institutions, with 12.5%.

Born in 1992, Yadunandan approaches the world of video games thanks to two sacred monsters like Diablo and above all Sonic, strictly in the Sega Saturn version. Ranging between consoles and PCs, he is particularly fond of platform titles and RPGs, not disdaining all other genres and moving in the constant search for the perfect balance between narration and interactivity.
Previous Tecovirimat: understand the drug against monkeypox – 01/08/2022
Next “He wants to take possession of the money”, accuses Cid Moreira’s wife about the presenter’s son – RecordTV

Photo: Disclosure The milk market scenario for the coming months is complicated, warns the Milk …