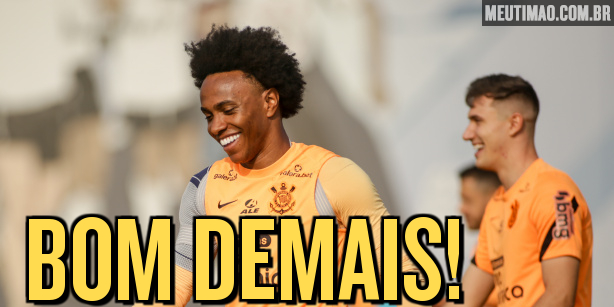 Corinthians celebrates, in 2022, the tenth anniversary of the Libertadores title. While trying to help Timão to walk the path to the second championship this season, midfielder Willian revealed the “scolding” he took when he celebrated the title in 2012.

In an interview with 90+3 podcast, Willian revealed that he followed the decision against Boca Juniors alongside Dentinho. At the time, both players defended Shakhtar Donetsk, from Ukraine, and watched the match during the European pre-season.

“Dentinho and I were watching in the room, it was pre-season, training in two periods (at Shakhtar Donetsk, Ukraine). Corinthians and Boca, and Corinthians champions. When Emerson scored the first goal, we couldn’t stand it. : we jumped on the bed, there was a scream, and then the second came out. Shortly after, someone knocked on the door, we even scared”, recalled shirt 10.

“Dentinho went to open, it was the coach, Lucescu. He gave us a hard time: ‘what are they doing at such a time? You have to sleep to train tomorrow’. At the time, there, we had no answer. , when we arrived to train, then he came to say that he didn’t know it was the Libertadores final, that when it happened, it was to warn.

It is worth remembering that, after the 1-1 draw in the first leg, Timão beat Boca Juniors 2-0 at Pacaembu in the return duel. Both goals were scored by Emerson Sheik, shirt 11 of the alvinegra team.

The conquest of a Libertadores by Timão is one of the main targets of Willian in this return to the Parque São Jorge club. The team is in the quarterfinals of the competition and starts the fight for a spot in the semifinals this Tuesday. Corinthians faces Flamengo, at 21:30, at Neo Química Arena. The return game takes place next Tuesday, also at 9:30 pm, at Maracanã.

Willian also talked about the records set by goalkeeper Cássio. The archer made it to game number 604 and is now the third most capped player in the club’s history – and could become second soon. For Willian, his teammate is, without a doubt, Timão’s greatest player.

“For me, yes, today is the greatest. Of course Marcelinho is there too, Ronaldo goalkeeper, Rivellino, Neto, there are several who made history for the club, but Cássio is the greatest for everything he conquered. won everything. Only the Copa do Brasil doesn’t, right? So you have to win this year”, said shirt 10.

“In big games, Cássio always shows up, he’s always on the field, and there are still fans who want to threaten the guy and his family. There’s something that doesn’t enter my head. Criticism is normal, we know that, but threats are not”, added Willian.

It is worth remembering that Cássio has been at Timão since 2012 and, in ten years, he played 604 games (to date) and won nine titles. He is one of the most winning athletes at the club, alongside Marcelinho Carioca. 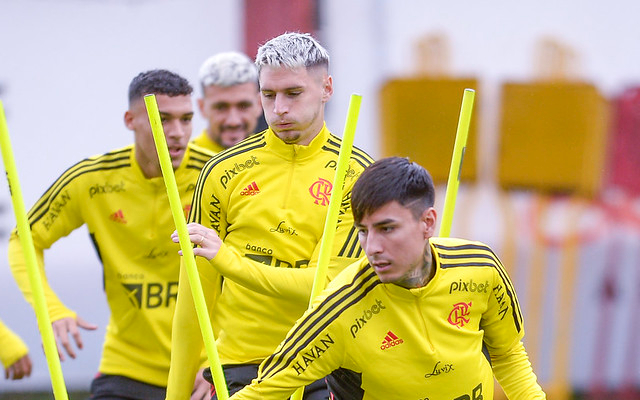 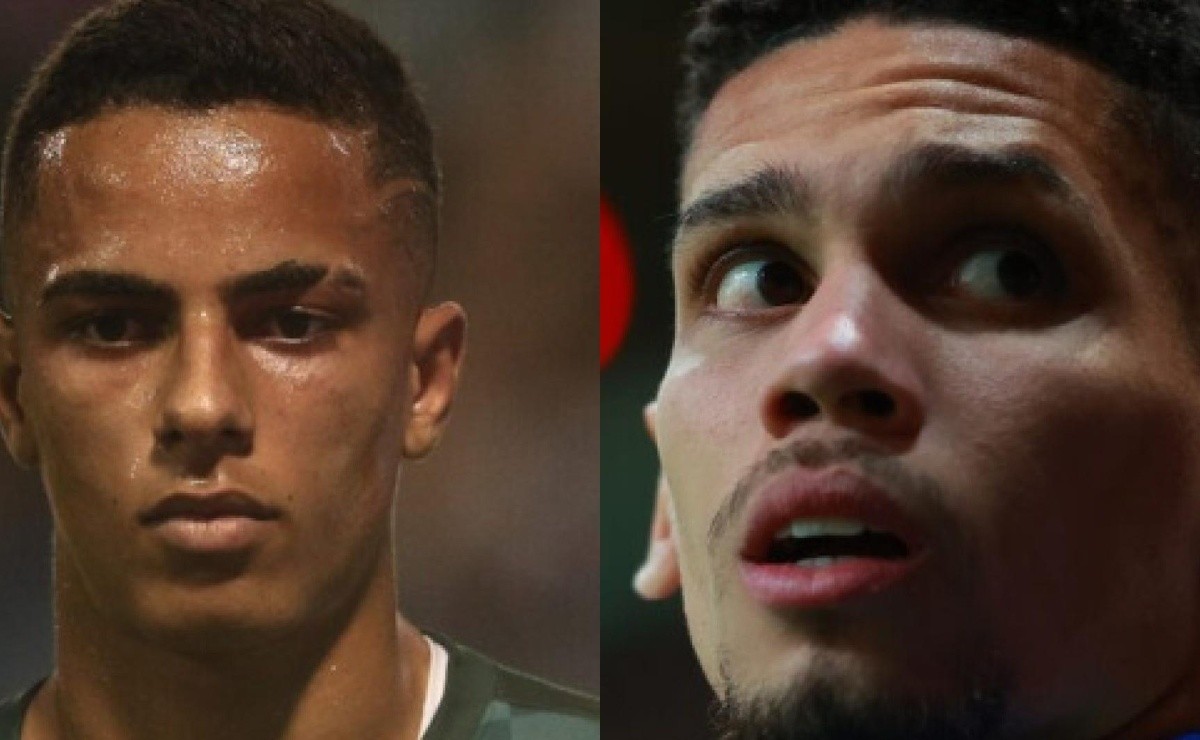 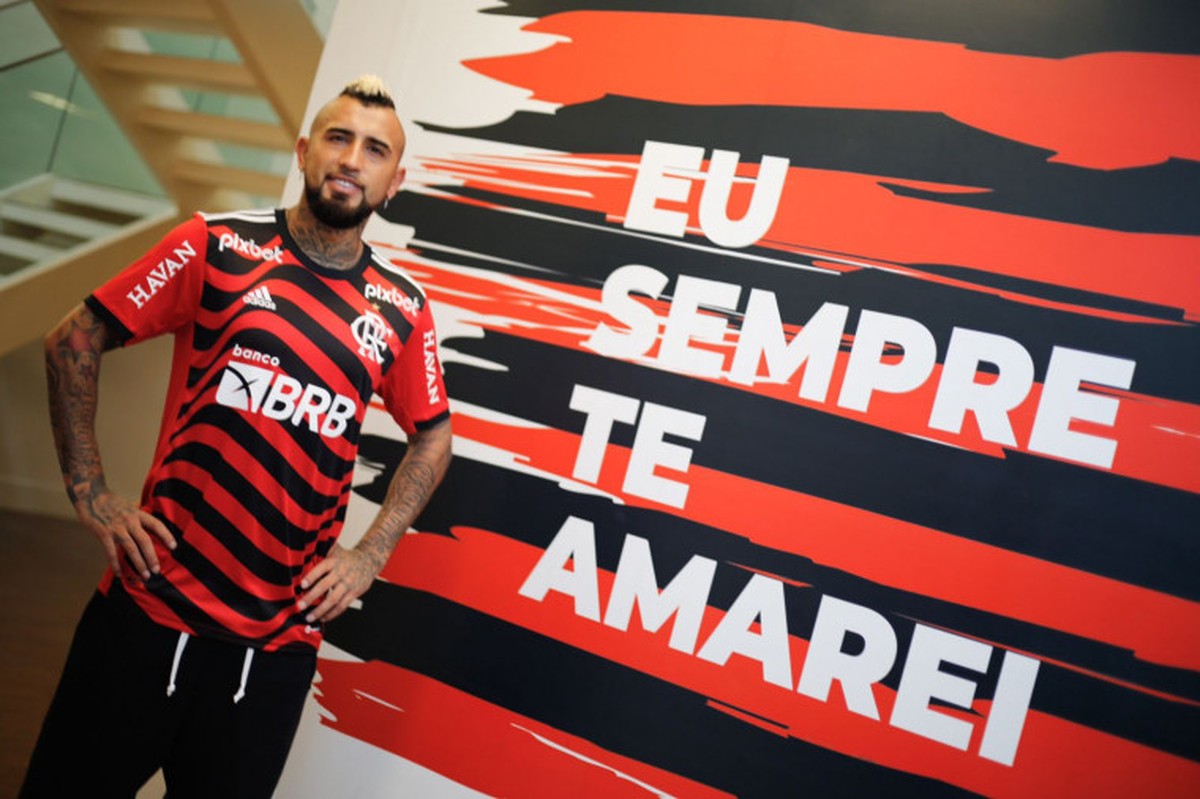