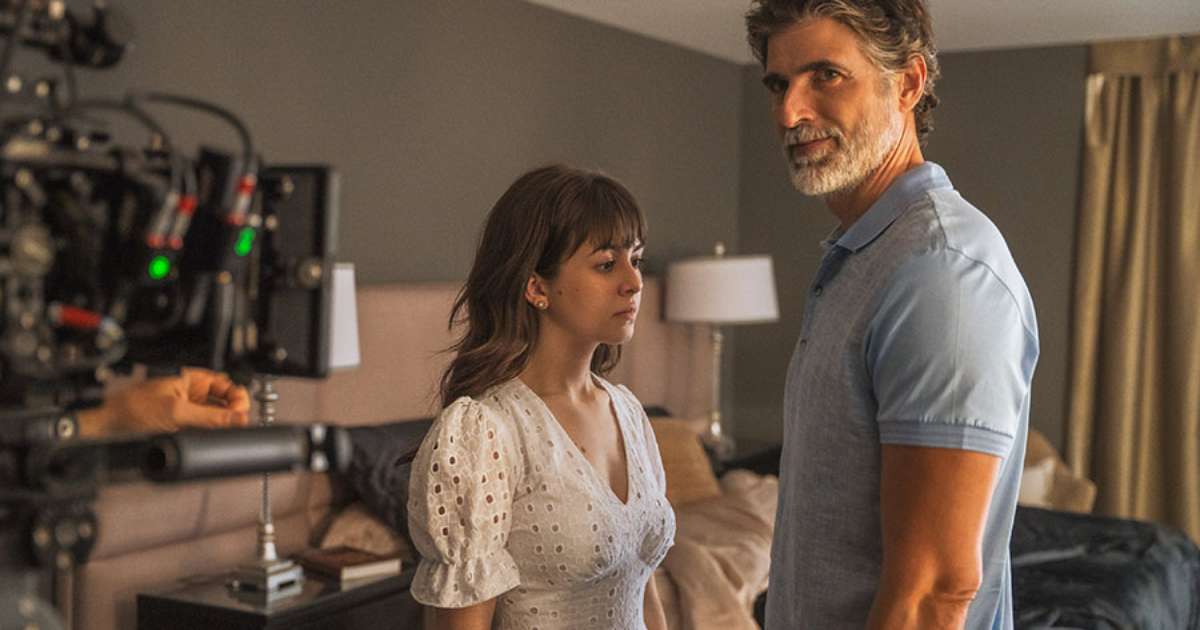 When Klara Castanho revealed in June that she had been the victim of a rape, after suffering exposure from a pregnancy, there was a lot of concern about the actress’ participation in the 2nd season of “Good morning, Veronica“, in which she suffers sexual harassment.

But in the end, your scenes will be shown uncut. The new episodes were already recorded when the case came to light and, after analysis, were not subjected to a new edit. Thus, the chapters that arrive on streaming this Wednesday, 3, are exactly the same ones originally planned to tell the story of Castanho’s character.

Season 2 of the Netflix attraction swaps the theme of domestic violence, which marked the initial episodes, for sexual violence, delving deeper into the psychological abuse of dominating men. The starting point is a narrative that recalls the crimes reported against João de Deus, who was once one of the most famous mediums in Brazil, before being sentenced to prison.

In “Good morning, Veronica“, Klara Castanho gives life to the daughter of a religious leader (with no specific religion) played by Reynaldo Gianecchini, who sexually abuses women by promising them the cure for different ailments. Inside the house, he also sexually harasses his own daughter.

The scenes of harassment of Castanho’s character do not include aggression. Among the various controversial situations, the father is naked in front of his daughter, asks her to sit on his lap or runs her hand over her thighs. After that, when the girl replaces her mother in the so-called healing rituals, she ends up witnessing the father’s sexual aggression against his faithful.

The new episodes will also reveal that Gianecchini’s character is behind the series’ dangerous criminal organization, responsible for infiltrating allies in important positions in the police and judiciary. In the plot, Veronica lived by Tainá Müller will try to make public the crimes of the villain and the criminal organization he commands.

The recording of the 2nd season marked a reunion between Klara and Tainá, who had not worked together since 2008, when they shared scenes in the soap opera “Revelação”, shown by SBT. At the time, Klara was just eight years old and at the beginning of her career.

Produced by Zola Filmes, the series is based on the crime novel of the same name by Ilana Casoy and Raphael Montes (authors of “The Girl Who Killed the Parents”), originally released under the pseudonym Andrea Killmore. The two also write and produce the attraction, conceived by Raphael Montes himself.

The new episodes arrive on streaming this morning, starting at 4 pm.

Tv specialist. Falls down a lot. Typical troublemaker. Hipster-friendly advocate. Food fan.
Previous Clube do Remo can stamp a spot in the next round. Understand!
Next Fans give up receiving São Paulo buses because of schedule