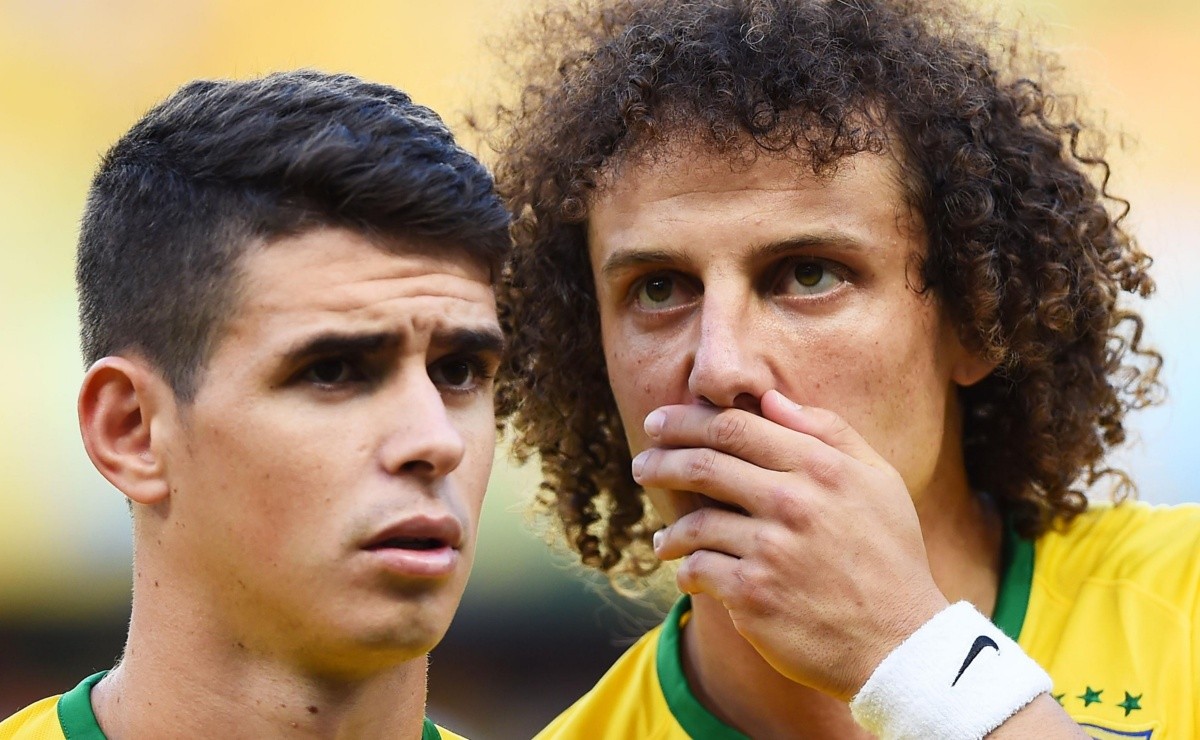 Oscar He is a very above average player. In Brazil, he wore the São Paulo and Internacional shirts before heading to European football. Between the two clubs, he has more identification with the Colorados and many dreamed of his return to Beira-Rio. After shining for Chelsea, the midfielder chose to leave a great center on the Old Continent and went to China.

The athlete spent more than five years in the Asian country and has now decided to return to Brazil. It was widely thought that the ace would give priority to one of the teams he has played in, but that didn’t happen. This Tuesday (2), the journalist Lucas Collar reported that the Inter sought information about the midfielder and heard that he opted for Flamengo, but the justification did not please Inter fans.

The “Futtmais” profile also reflected the information of Lucas Collar: “Internacional tried to hire Oscar midfielder, but the player opted for Flamengo. The midfielder believes that in Gávea he will have a better chance of being called up for the World Cup and is giving up a lot of money from Shanghai Port so that this can happen.”, said.

On social media, Inter fans criticized the midfielder for this justification, even with Colorado expressing interest in signing him this season. Meanwhile, the flamengo direction wants to announce the hiring of Oscar this week.