PT breaks with Freixo, from PSB, and wants ‘strong platform’ for Lula

Abhishek Pratap 6 days ago News Comments Off on PT breaks with Freixo, from PSB, and wants ‘strong platform’ for Lula 3 Views

The PT officially broke support for the candidacy of federal deputy Marcelo Freixo (PSB) for the government of Rio de Janeiro. In a statement, the party said that in the coming days it will debate “alternatives of a majority coalition” for “a strong platform” of former president Luiz Inácio Lula da Silva (PT), who will run for president this year.

The split between the parties in Rio comes after a tug of war for Senate nominations. The PT asks for an endorsement of the candidacy of André Ceciliano, president of Alerj (State Legislative Assembly), but the PSB stated that it would not give up its own candidate, federal deputy Alessandro Molon.

“In this scenario, unfortunately, it is no longer possible to maintain support for Freixo’s candidacy for the state government”, said a PT note.

The text, however, exempts Freixo from blame for the outcome, claiming that he “always defended the unity of the coalition, betting first on convincing deputy Molon, trusting the agreement signed between the two, and then pressing Molon and the National Directorate of the PSB”. .

Now without the PT, Marcelo Freixo got support from the PSDB in Rio de Janeiro for his candidacy. The party nominated former mayor Cesar Maia to be the vice president on the ticket. 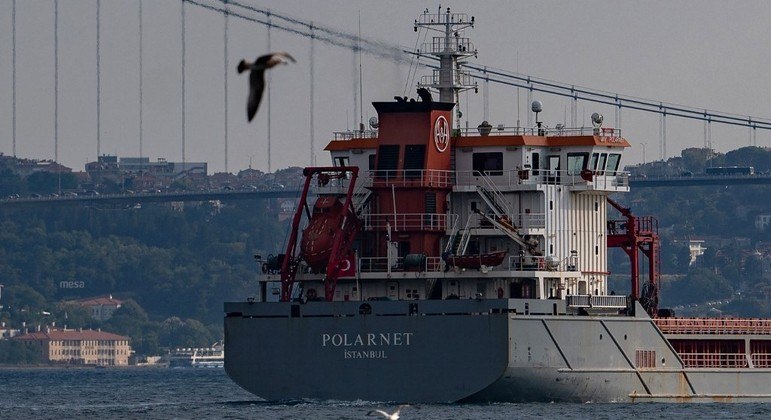 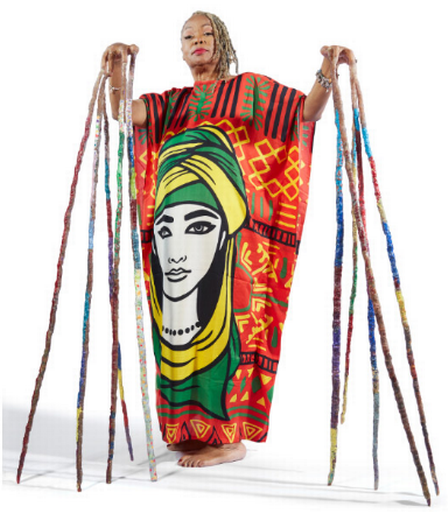 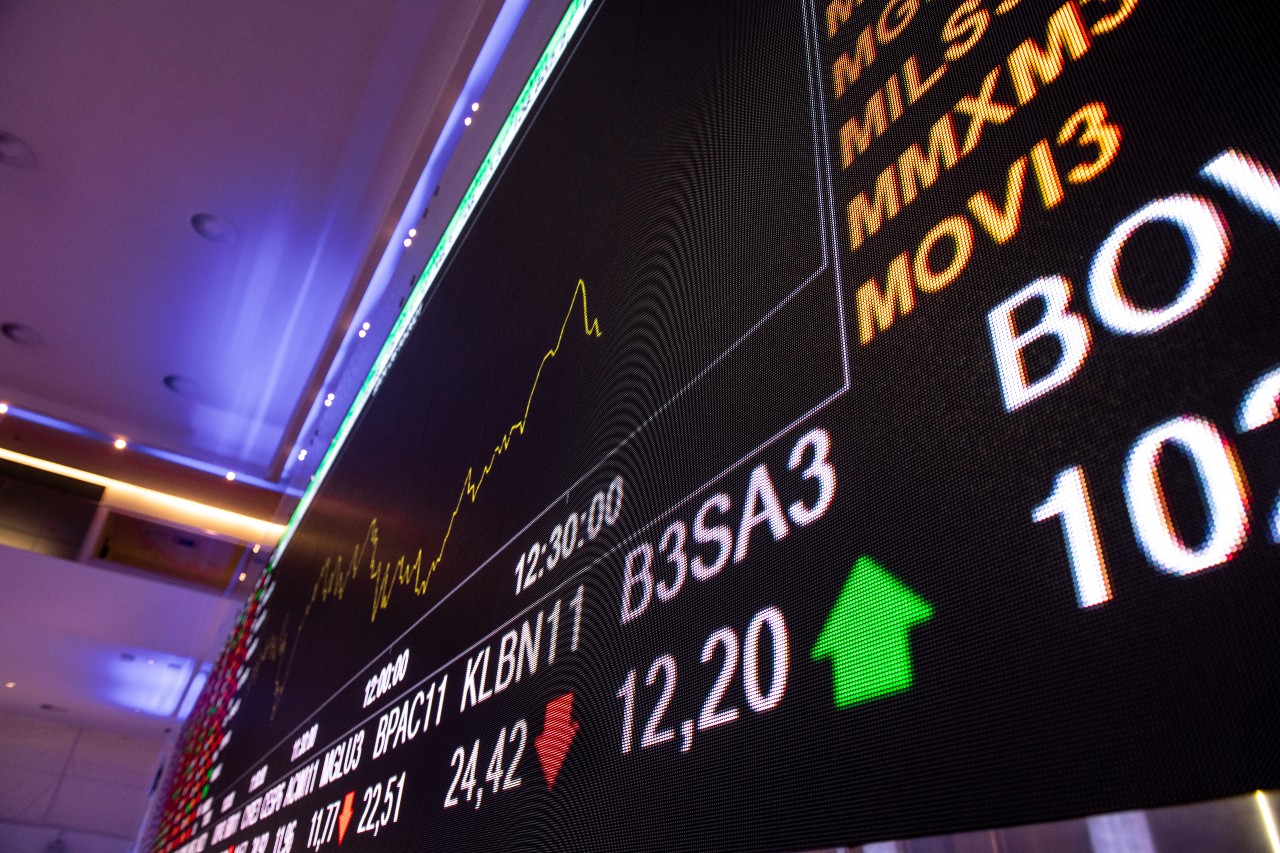