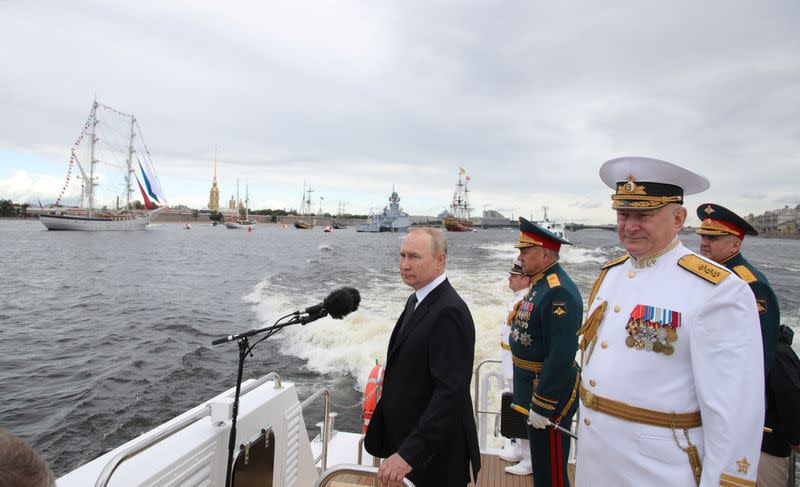 Russia says US is directly involved in Ukraine war

LONDON (Reuters) – Russia said on Tuesday that the United States, the world’s top military power, was directly involved in the Ukraine conflict because American spies were approving and coordinating Ukrainian missile strikes against Russian forces.

Russia’s invasion of Ukraine triggered the most serious crisis in Russian-West relations since the 1962 Cuban Missile Crisis, when many people feared the world was on the brink of nuclear war.

“All this undeniably proves that Washington, contrary to what the White House and the Pentagon claim, is directly involved in the conflict in Ukraine,” the Defense Ministry said.

US President Joe Biden has said he wants Ukraine to defeat Russia and has provided billions of dollars in weapons to Kiev, but US officials do not want a direct confrontation between US and Russian soldiers.

Russia said the Biden administration was responsible for missile attacks on civilian targets in areas controlled by Russian-backed forces in eastern Ukraine.

“It is the Biden government that is directly responsible for all Kiev-approved rocket attacks on residential areas and civilian infrastructure in populated areas of Donbas and other regions, which resulted in mass civilian casualties,” the Defense Ministry said.