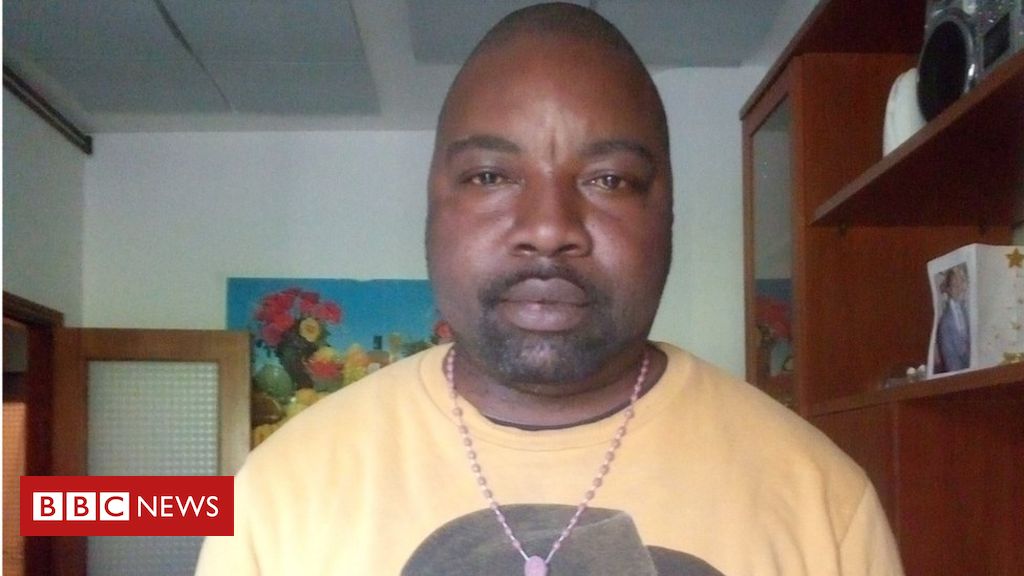 The pain of Nigerian’s wife beaten to death in Italy

The wife of Alika Ogorchukwu, a Nigerian street vendor murdered on Friday (29/7) in Italy, demands justice.

Ogorchukwu, 39, sold goods on the main street of Civitanova Marce, a coastal town on the Adriatic Sea. According to police, after some contact with the seller, a man beat him to death.

The Nigerian’s wife, Charity Oriachi, gave an interview this Sunday.

“I need justice for my husband. That’s what I want, because the pain is too great for me. I need justice,” asked Charity Oriachi, tearfully.

The death of the Nigerian man, who leaves behind two children, caused great commotion in Italy, especially as no one defended the victim, while several people filmed the attack in the heart of the city.

The footage shows a white man pressing Ogorchukwu hard into the ground, and he vainly tries to fight for his life. Police arrested a suspect, a 32-year-old Italian, investigated for murder and robbery, as he would have taken the street vendor’s cell phone after the attacks.

In a press conference, the police announced that the investigation remains open and has not, so far, brought any evidence that the crime was motivated by racism. For the police officers involved in the case, the violence would have been triggered by the interaction of the two men on the street.

In a hypothesis presented by the authorities, the Nigerian would have asked the Italian for money, who, in turn, refused the request and then went on to attack.

The suspect alleged that the fight started because the victim “begged for alms insistently” and grabbed the arm of his girlfriend, who testified as a witness, according to the EFE news agency.

According to information gathered by the BBC, Ogorchukwu started selling products on the street after he was in a car accident and lost his job due to injuries to his legs.

On Saturday, hundreds of people from the local Nigerian community protested in the streets of Civitanova Marche demanding justice.

“Unprecedented brutality. Widespread indifference. There can be no justification,” wrote Enrico Letta, leader of the left-wing Democratic party, on Twitter.

Matteo Salvini, a far-right senator and former minister, declared that “security has no color” and “needs to go back to being a human right.”

Nigeria’s ambassador to Italy, Mfawa Omini Abam, condemned the attack and sent messages of condolence to Ogorchukwu’s wife and family.

The embassy said it is working with the Italian authorities to ensure that justice is done and also to help Ogorchukwu’s family. The ambassador urged members of the Nigerian community in Italy to remain calm and avoid taking justice into their own hands. 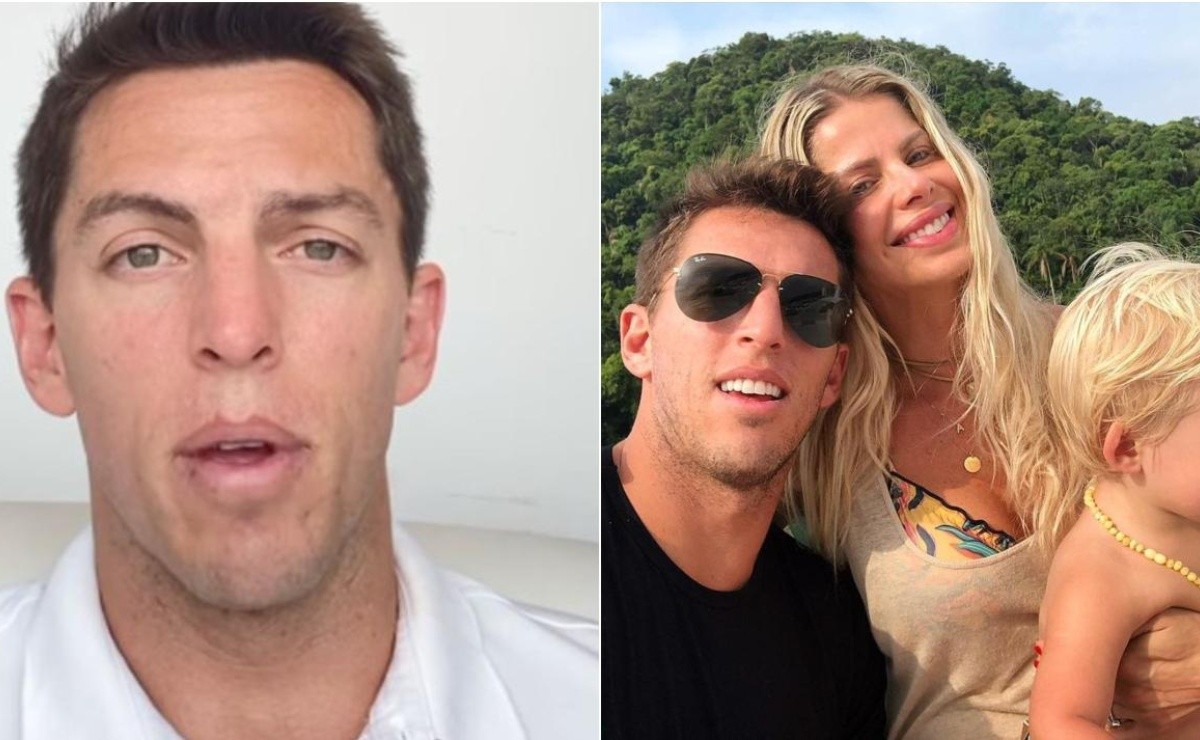