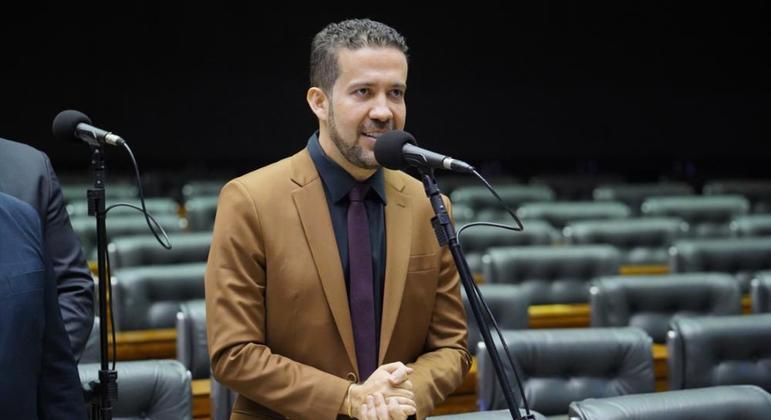 Abhishek Pratap 1 week ago News Comments Off on TRE-MG revokes Avante’s deputies’ mandate, and Janones may be ineligible – News 1 Views

The Regional Electoral Court of Minas Gerais canceled, this Tuesday (2), the mandates of federal deputies elected on the Avante party ticket in Minas Gerais in 2018. One of the parliamentarians is the candidate for the Presidency of the Republic André Janones, who can stay ineligible.

The decision responds to an action by the Electoral Public Ministry. According to the agency, Avante launched, in 2018, several female candidates fraudulently just to simulate filling the gender quota.

Avante’s lawyer, Wederson Advíncula Siqueira, confirmed the impeachment, but stated that the deputies will not be ineligible and that, therefore, they will be able to participate in the elections normally. The defender said he will appeal the cassations.


Federal Deputies elected by Avante-MG in 2018:


State Deputies elected by Avante-MG in 2018: