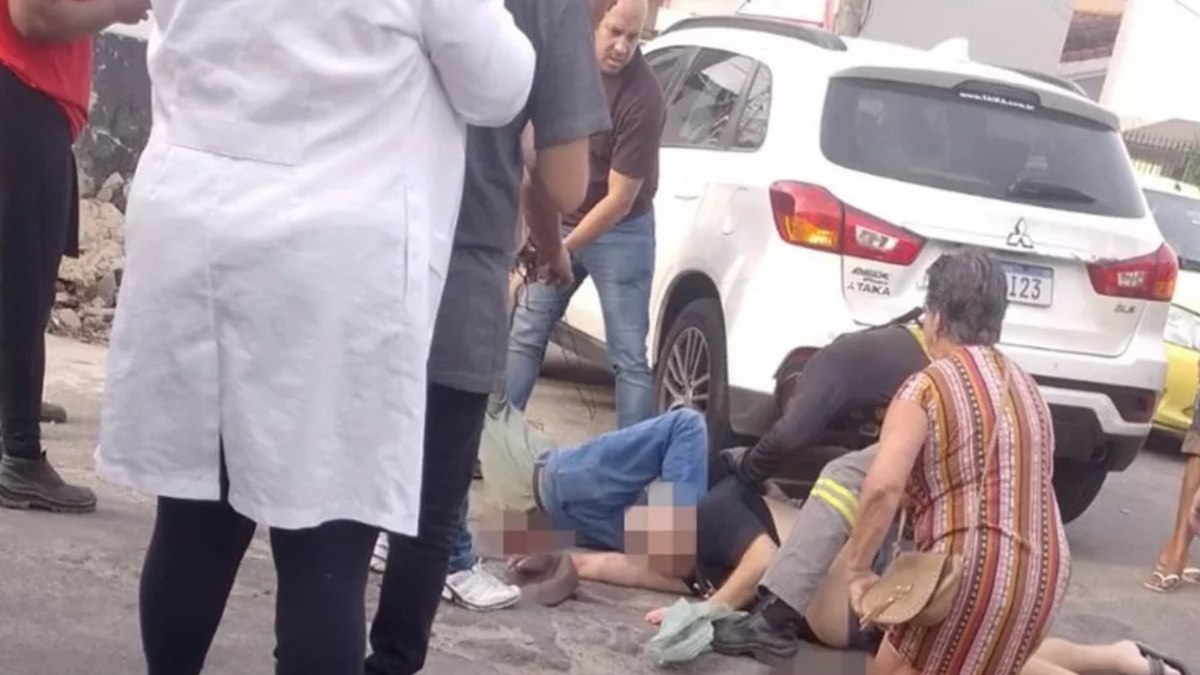 Abhishek Pratap 3 days ago News Comments Off on Former councilor Jerominho is shot and killed in Campo Grande; Look 8 Views

Jerônimo Guimarães Filho, known as Jerominho, was shot and killed this Thursday afternoon (4) in Campo Grande. Founder of the largest militia group in the state, the former councilor for Rio was shot at on Estrada Guandu do Sapê and taken to the Oeste D’or Hospital, but he did not survive. Jerominho’s brother-in-law, identified as Mauricio Raul Atallah, was also shot and taken by the Fire Department to Rocha Faria Municipal Hospital. According to the Municipal Health Department, he remains hospitalized in serious condition.

According to witnesses, Jerominho was shot by three men with a rifle who passed by shooting from inside a Cobalt car, shortly before 4 pm. The crime took place in front of the social center that the former councilor maintains in the neighborhood. He had just left the place, accompanied by his brother-in-law, when he was surprised by the armed gang.

Images show the moment when three men get out of a car and start shooting at Jerominho.

The Military Police reported, in a statement, that “on the afternoon of this Thursday (4/8), former parliamentarian Jerônimo Guimarães Filho was hit by gunshots on Guandu Sapé Road, in Campo Grande”. The note also says that “the victim was rescued to Hospital Oeste Dor, where he could not resist his injuries” and that “a second man was also hit in the action and rescued to Rocha Faria Municipal Hospital.”

Policing was intensified in some parts of the West Zone, the former councilor’s electoral stronghold.

The Civil Police reported that the death of Jerônimo Guimarães Filho is being investigated by the Capital Homicide Police Station (DHC) and that agents are in the process of identifying the perpetrators of the crime. 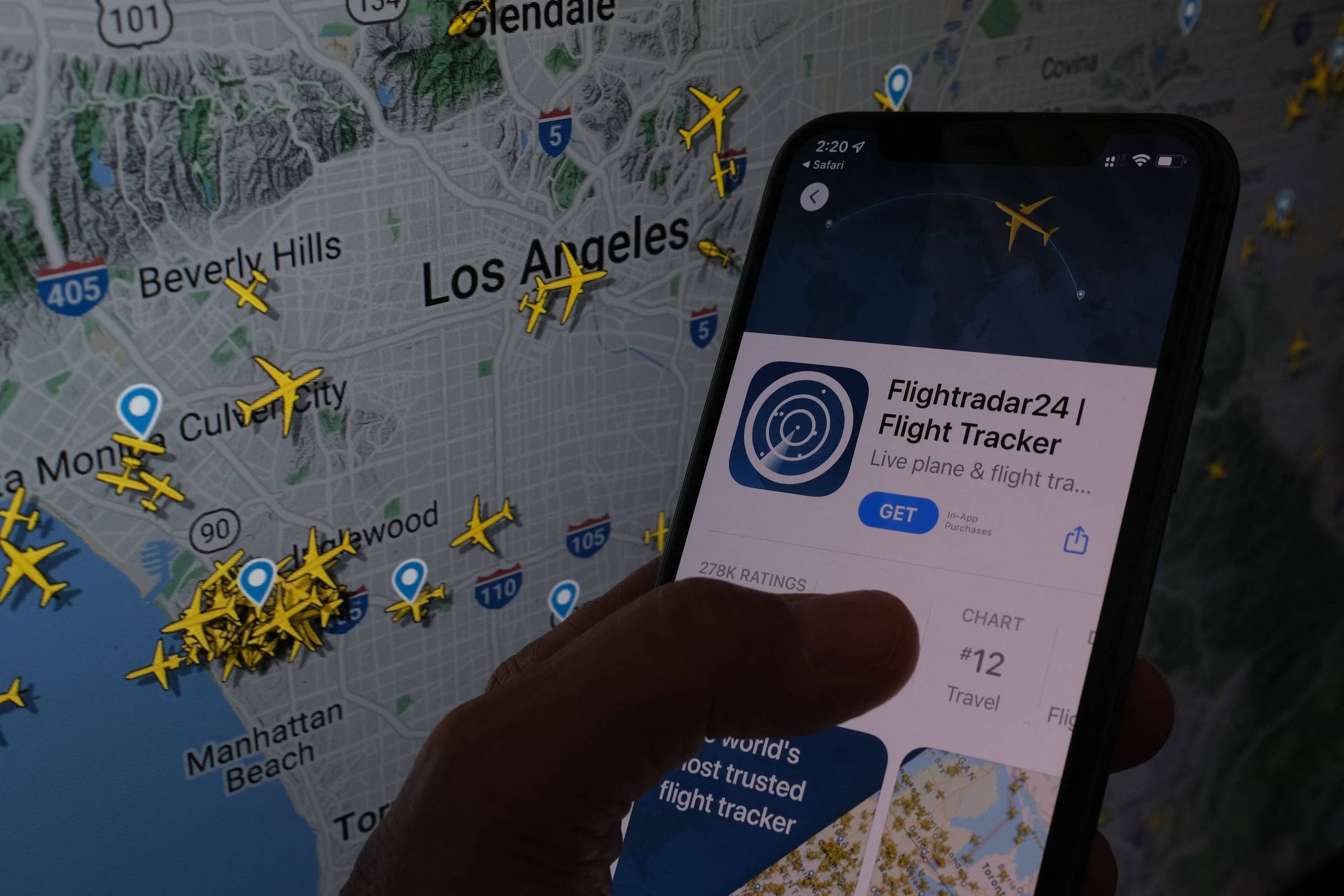 Cuca can promote changes in the lineup for Atltico x Palmeiras 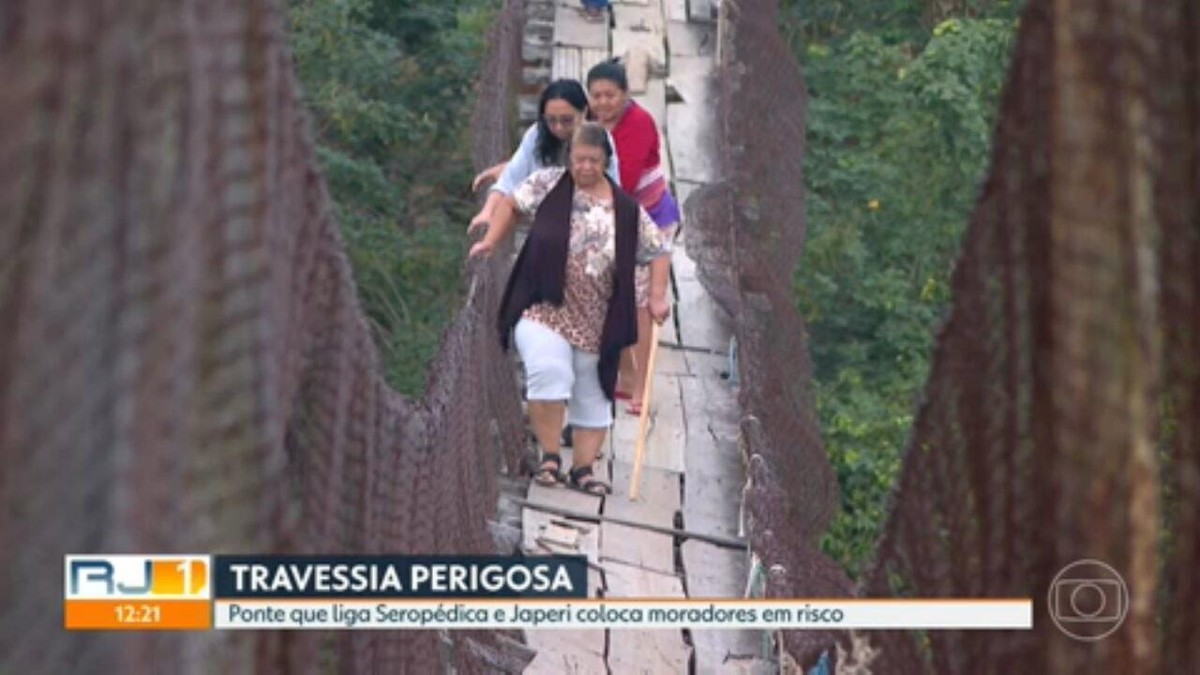 VIDEO: residents of Baixada Fluminense take a risk on a crooked bridge, without protection and full of holes | Rio de Janeiro

Residents of Seropédica and Japeri, in Baixada Fluminense, are forced daily to take a risk …