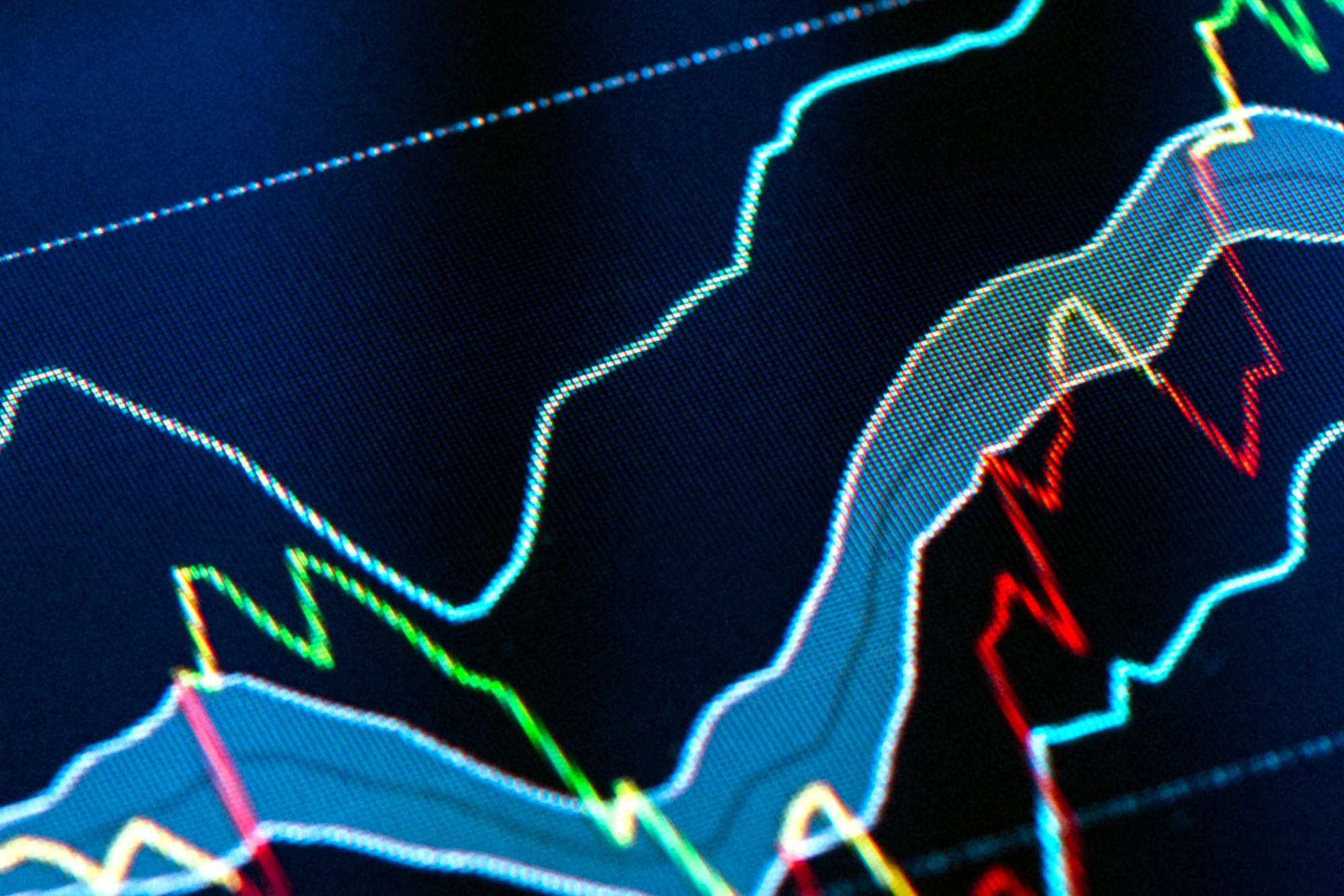 The Ibovespa futures left stability and started to have losses this Friday (5), in line with New York futures indices, after the release of US employment data at 9:30 am (Brasilia time), the main indicator of the day. .

The United States created 528,000 jobs outside the agricultural sector in July, bringing the unemployment rate down to 3.5%. The result was above the market consensus, which projected the creation of 250,000 jobs and an unemployment rate of 3.6%, according to Refinitiv. Market analysts had highlighted the payroll as crucial for the Federal Reserve to decide on the next monetary policy steps.

The higher-than-projected numbers could indicate that the Fed may have to raise rates further, while the expected slowdown, which did not happen, could ease pressure on the central bank to adopt a third 0.75 percentage point interest rate hike. at its next meeting in September, though much will depend on inflation and employment readings in the run-up to that meeting.

Most European stocks were lower in the morning, also awaiting US employment data, and the trend also continued. On Thursday, the Bank of England raised interest rates by 50 basis points, predicting UK inflation will peak above 13% in October and the economy will enter a prolonged recession in the fourth quarter.

Markets have not reacted on this date to China’s exercises around Taiwan. Japanese Defense Minister Nobuo Kishi, meanwhile, said Chinese missiles had landed in Japan’s exclusive economic zone and called the military exercises a “serious problem,” according to a report by NBC News.

On the commodity side, oil prices are down after hitting their lowest level since before Russia’s invasion of Ukraine in February last session, as the market worried about the impact of inflation on global economic growth and demand.

Iron ore prices rise again after falling the day before, in the face of concerns about demand in China.

“It closed yesterday with a high of 2.04% and broke the LTB with a good candle, indicating that it remains strong in buying. It has already reached the resistance region of 106 thousand points and the next point would be at 109 thousand points. Still stretched high and no trend definition, but no sell signals for now.”

“It managed to close below the day 3 candle, which suggests an attempt for a new bearish leg, which will be confirmed if it breaks the previous bottom at R$ 5,170. With no defined trend, in the very short term, it continues to show strength in sales.” 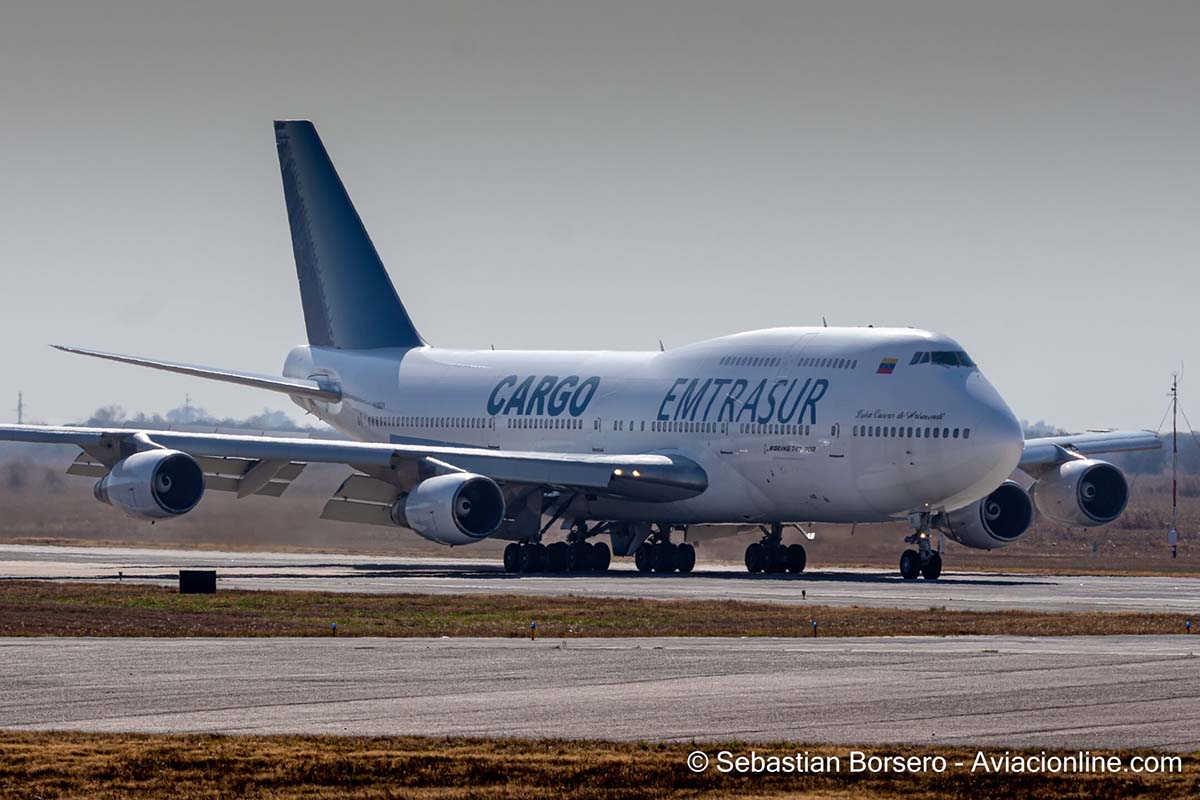 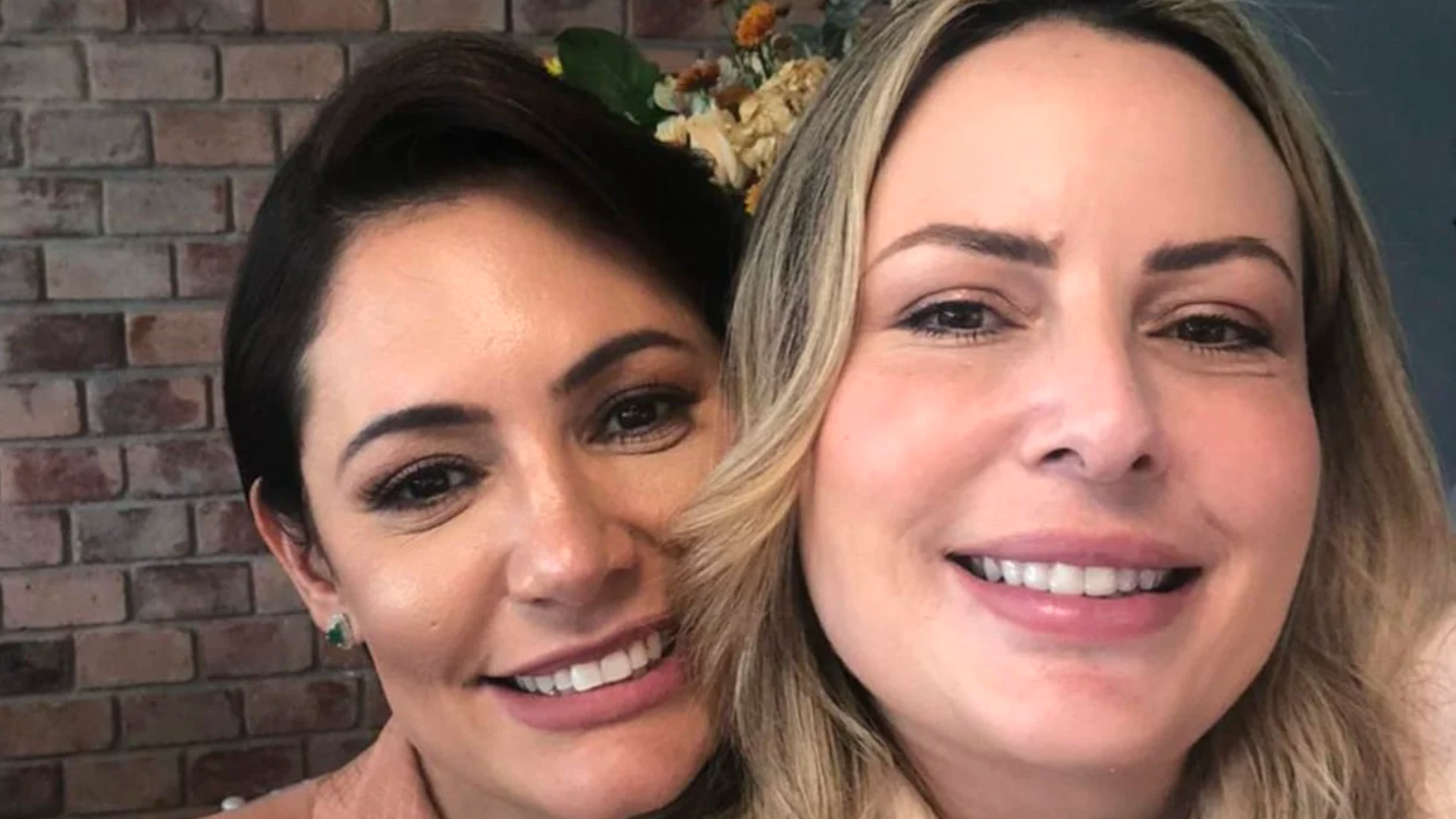