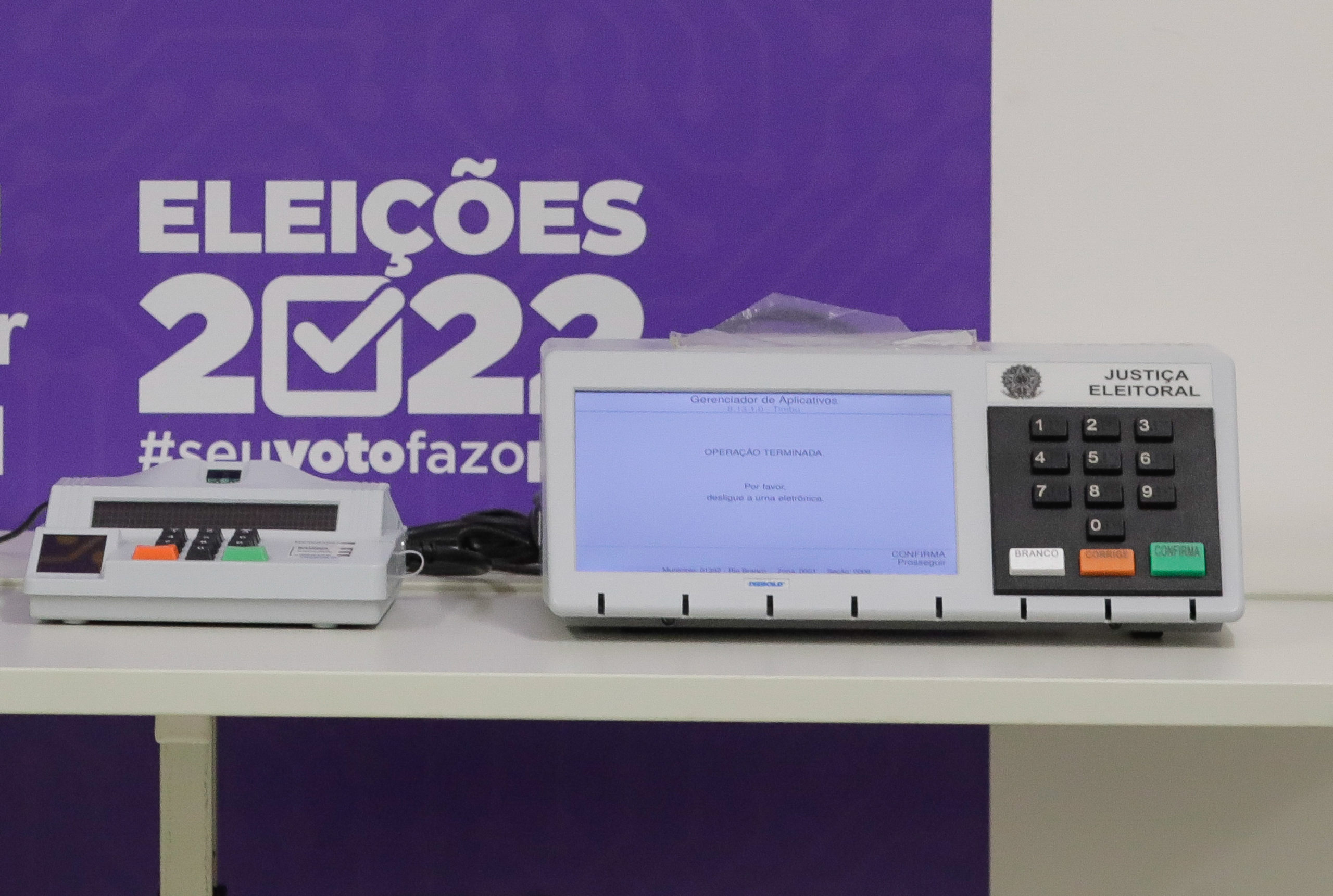 4 in 5 say they are sure of voting for president

Search PowerDate held from July 31 to August 2 shows that 4 out of 5 Brazilian voters say they are sure how they will vote for the presidential succession. The data had minimal variation in the last 3 months, within the poll’s margin of error of 2 percentage points: at the beginning of June, 82% said they were sure of the vote; on July 3-5, the rate was 81%. Today, it is at 80%.

The result indicates a scenario crystallized in the Lula-Bolsonaro polarization, with little room for maneuver for the other pre-candidates. Those who intend to vote for Jair Bolsonaro (PL) are the ones who most declare that they are right to vote: 93%. Lula (PT) comes next, with 86%.

The voting intention numbers for this round of PowerDate indicate that, if the elections were held today, Lula and Bolsonaro would advance to the 2nd round. In the 1st round, the PT marks 43% of voting intentions, against 35% of the current president.

Ciro Gomes (PDT) and Simone Tebet (MDB), who respectively score 7% and 4% in the 1st round simulation, also have lower rates of vote certainty. Only 46% of those who currently vote for the pedetista say they are sure they will keep their choice until election day. With Tebet, it’s 56%.

The survey was carried out by PowerDategroup company Power 360 Journalism, with its own resources. The results are published in an editorial partnership with the TV Cultura. Data were collected from July 31 to August 2, 2022, through calls to cell phones and landlines. There were 3,500 interviews in 322 municipalities in the 27 units of the Federation. The margin of error is 2 percentage points. The confidence interval is 95%. The TSE registration is BR-08398/2022.

To reach 3,500 interviews that proportionally fill (as they appear in society) the groups by sex, age, income, education and geographic location, the PowerDate makes tens of thousands of phone calls. Often, there are more than 100,000 calls until the interviewees are found who faithfully represent the population as a whole. Learn more about the methodology by reading this text.

In the survey, the question about vote certainty was asked right after the vote intention in the 1st round. After answering which candidate he intends to choose (or if he intends to vote blank, null or does not know how to answer), the interviewee was asked if he would definitely vote for who he chose in the previous question or if he thinks that until the election day he can change his mind and choose another candidate.

O PowerDate stratified responses on vote certainty to find out which demographic segments are more or less convinced. All groups, considering gender, age, region, education and income range, recorded high rates, from 74% to 86%.

President Jair Bolsonaro has already stated that women change votes more easily, relativizing their unfavorable performance in this group. The survey shows that the certainty rate in the female electorate is 74%, lower than that of the general population, but still high.

The scenario is more rigid in 2 groups where the president scores poorly. Among people with a family income of up to 2 minimum wages, 80% say they are sure they will keep their choice of vote until the elections. Among young people aged 16 to 24, the rate is 84%.

O Power 360 it’s the PowerDate periodically publish the PowerDataCast, focused exclusively on the debate of electoral and public opinion polls. The last episode had the participation of journalist José Paulo Kupfer, who is also a columnist for the Power 360.

The research information began to be compiled by journalist Fernando Rodrigues, Editor-in-Chief of the Power 360on its website, in the year 2000. To access the old page with the surveys, click here.

The search PowerDate was carried out from July 31 to August 2, 2022. 3,500 people aged 16 years or older were interviewed in 322 municipalities in the 27 units of the Federation. A parametric weighting was applied to compensate for disproportionalities in the variables of sex, age, education, region and income. The margin of error is plus or minus 2 percentage points.

The interviews were carried out by telephone (for landlines and cell phones), using the URA (Audible Response Unit) system, in which the interviewee listens to recorded questions and responds through the keyboard of the device. The confidence interval of the study is 95%.

For readability, search results have been rounded. Because of this process, it is possible that the sum of some of the results is different from 100. Differences between the total frequencies and the percentages in tables of crossover of variables may appear due to non-response occurrences. This study was carried out with the resources of the PowerDatea research company that is part of the media group Power360 Journalism. The results are published in an editorial partnership with the TV Cultura. The research is registered with the TSE under the number BR-08398/2022.