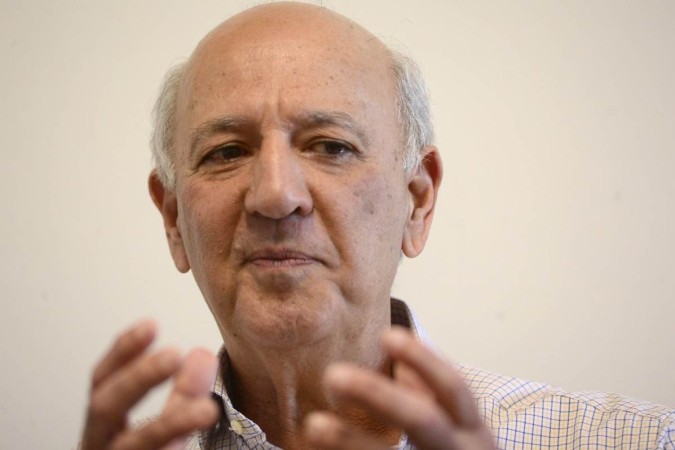 The judgment in the Federal Supreme Court (STF) of the appeal that discusses the retroactivity of the amendments to the new Administrative Improbity Law was paralyzed, this Thursday (4/8), with a score tied at 1 x 1. Thus, the doubt persists in relation to the eligibility of politicians who have convictions and point to the statute of limitations, such as former governor José Roberto Arruda (PL), to annul the processes.


The trial should be resumed next Tuesday (9/8) and still take two sessions of the plenary of the STF. The vote of the rapporteur, Minister Alexandre de Moraes, was against retroactivity. The only one to vote at this Thursday’s session (4/8) in addition to the rapporteur, Minister André Mendonça differed, as he understood that final convictions can be reversed through rescissory action.

Without a definition from the STF, Arruda needs a decision, even if on a preliminary basis, to register his candidacy for federal deputy in the Electoral Court. The former governor’s defense has already filed an appeal with the STF that was distributed to Minister Nunes Marques.

The request is that Arruda’s right to compete be guaranteed while the STF decides whether the new administrative improbity law can be applied retroactively to the former governor’s convictions.

Nunes Marques was appointed rapporteur for prevention as he was also responsible for the process, with a similar request made by former deputy Roney Nemer (PP). In the case of Nemer, the minister granted the injunction because he considered that there is a possibility for the Supreme Court to apply the retroactivity of the law, considering the new statute of limitations established, and to annul the convictions for improbity.

With the risk of the favorable decision coming out after the candidacies registration period, Nunes Marques granted the injunction restoring the political rights of Nemer, who is a candidate for federal deputy. The expectation of Arruda’s lawyers is that the magistrate has a similar position in the former governor’s appeal.

At the beginning of the Judiciary recess, the president of the Superior Court of Justice (STJ), Humberto Martins, granted injunctions suspending the effects of Arruda’s convictions. He even considered Nunes Marques’ understanding of Nemer’s appeal. But, on the way back from work, the rapporteur of the case, Minister Gurgel de Faria, overturned the injunction.

According to the Electoral Justice calendar, candidates can register applications until August 15, but the minutes of party conventions must be closed today. Arruda’s name appears in the minutes of the PL convention as a candidate for federal deputy.

Among members of the PL, there is an expectation that a release from the Supreme will allow Arruda to change plans and run for the Federal District Government. Arruda has said that he is even going to run for federal deputy and that the time is now to concentrate efforts for the election of his wife, Flávia Arruda (PL), to the Senate.

Deadlines are getting shorter for a turnaround in Arruda’s candidacy. To run for the Palácio do Buriti, he needs allies and coalitions that are being defined today among the candidates who confirm participation in the race for the GDF.

Arruda’s uncertainty also keeps former governor Agnelo Queiroz (PT) awake at night, who was convicted of administrative impropriety related to the habit he granted to the Administrative Center (Centrad) at the end of his term in 2014. candidacy for federal deputy and discuss eligibility in the Electoral Court.

Some lawyers believed that Minister Alexandre de Moraes would comply with the retroactivity of the new Improbity Law. But he cast a strong vote against that thesis, maintaining a position that most of the legal community was betting he would adopt.

Regarding the new prescription periods provided for by law, the minister considered that they cannot be retroactive, in compliance with the principles of legal certainty, access to justice and protection of trust. “The fight against immorality at the heart of public power is essential, because corruption is not the immediate cause, but the mediate cause of countless deaths. Corruption is the denial of the constitutional state,” he said.

André Mendonça disagreed. Regarding the statute of limitations, the minister argues that the new deadlines should apply to acts of improbity prior to the new law, but which have not yet been processed, and to cases that were still pending on the date of validity of the new provision.