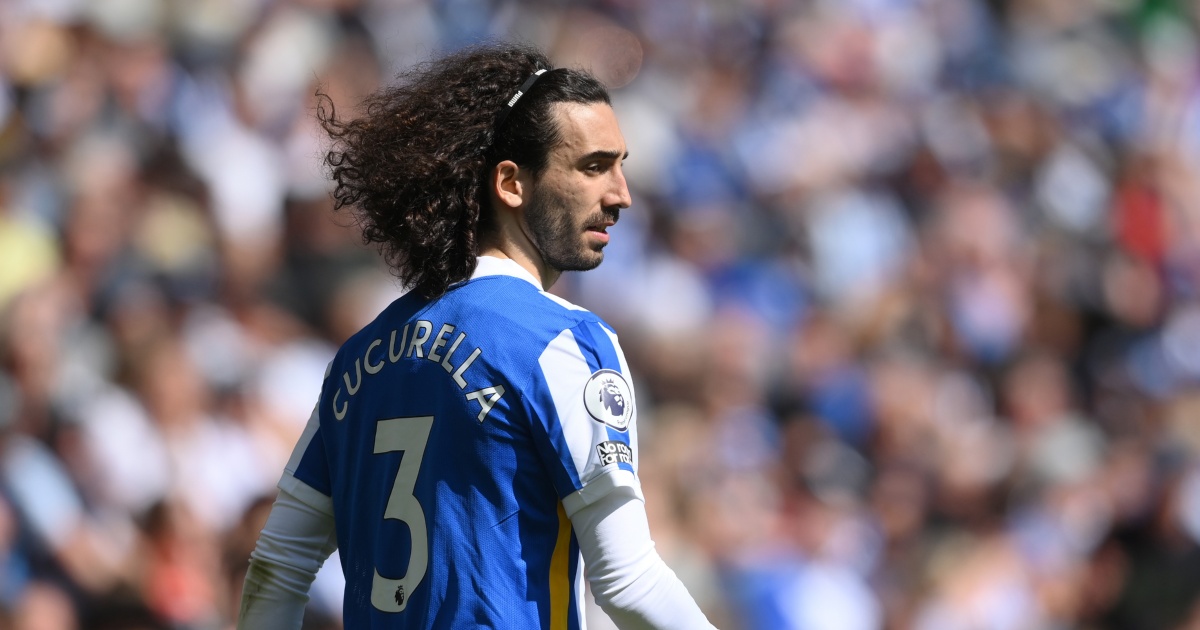 This Friday (05), Chelsea announced through their social networks that they have reached an agreement with Brighton for the signing of Marc Cucurella, who was almost agreed with Manchester City.

Following reports from numerous media outlets this week, we can confirm an agreement has been reached with Brighton and Hove Albion for the signing of Marc Cucurella.

After taking two hats from Barcelona in the disputes for Raphinha and Koundé, the Blues made the rivals as “victims” going through the negotiation and reaching the agreement before Pep Guardiola’s team.

Playing on the left side, both as a full-back and as a winger, the Spaniard already had a price set by Brighton: 50 million pounds (about R$ 315 million at the current price).

Revealed by Barcelona, ​​Cucurella passed through Eibar and Getafe before arriving at Brighton, where he excelled last season in the Premier League.


At the end of his contract with City, Guardiola talks about his future 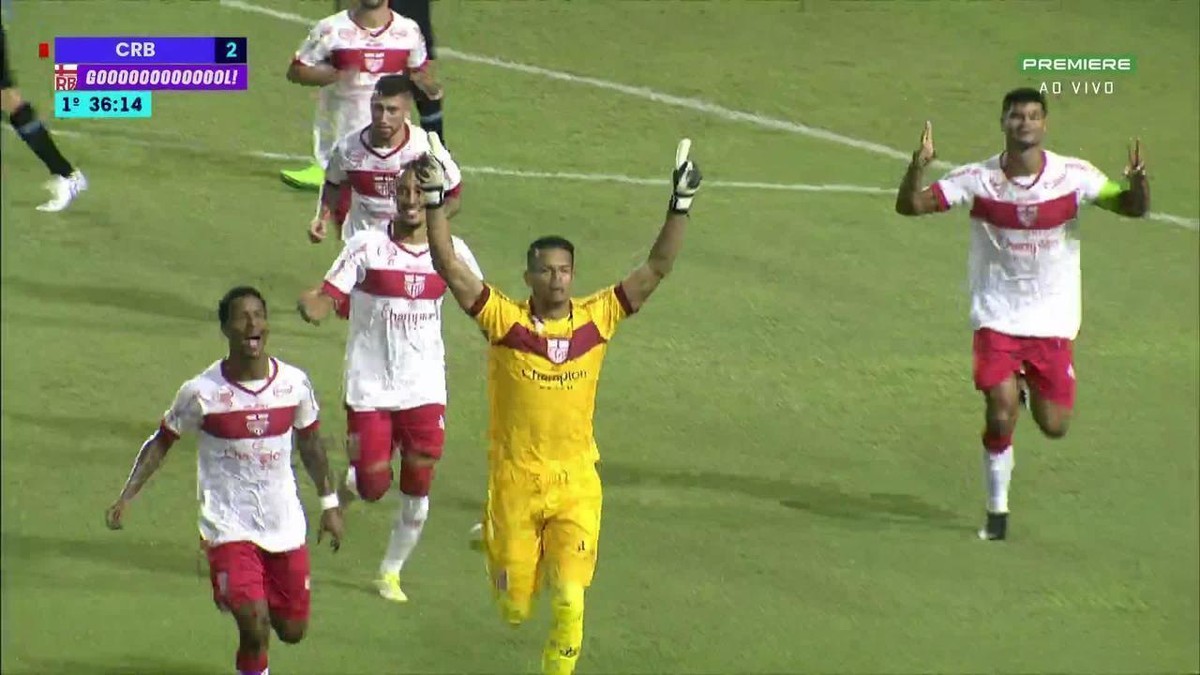 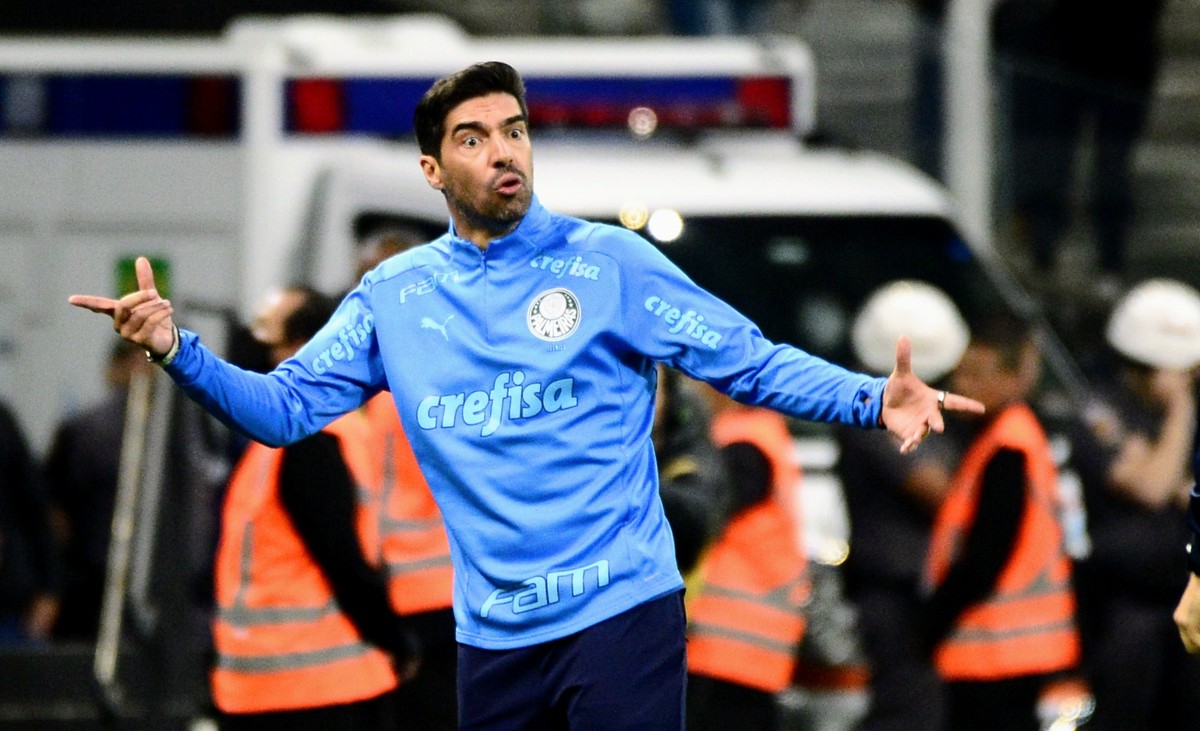