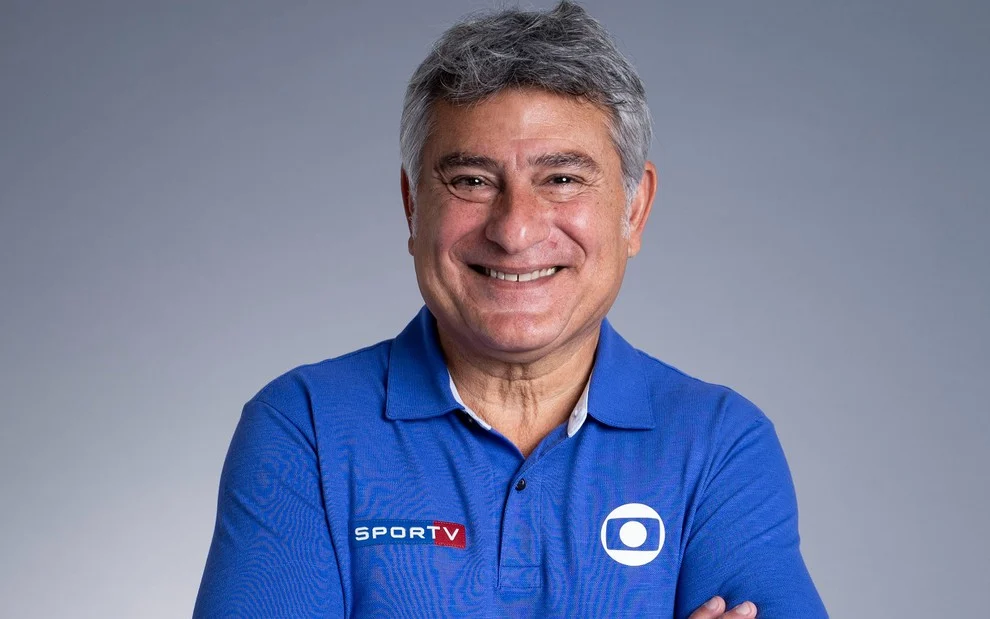 For the first time in 28 years, narrator Cléber Machado will not be present on Globo’s trip to broadcast the Qatar World Cup, which will take place between November 21 and December 18 this year. When the list of 80 names that will travel to represent the station was released, Cléber’s absence drew attention.

This World Cup will also serve as a milestone for another iconic character in Brazilian sports narration. Galvão Bueno will leave Rede Globo after the World Cup is held after 40 years leading the most important sports broadcasts. 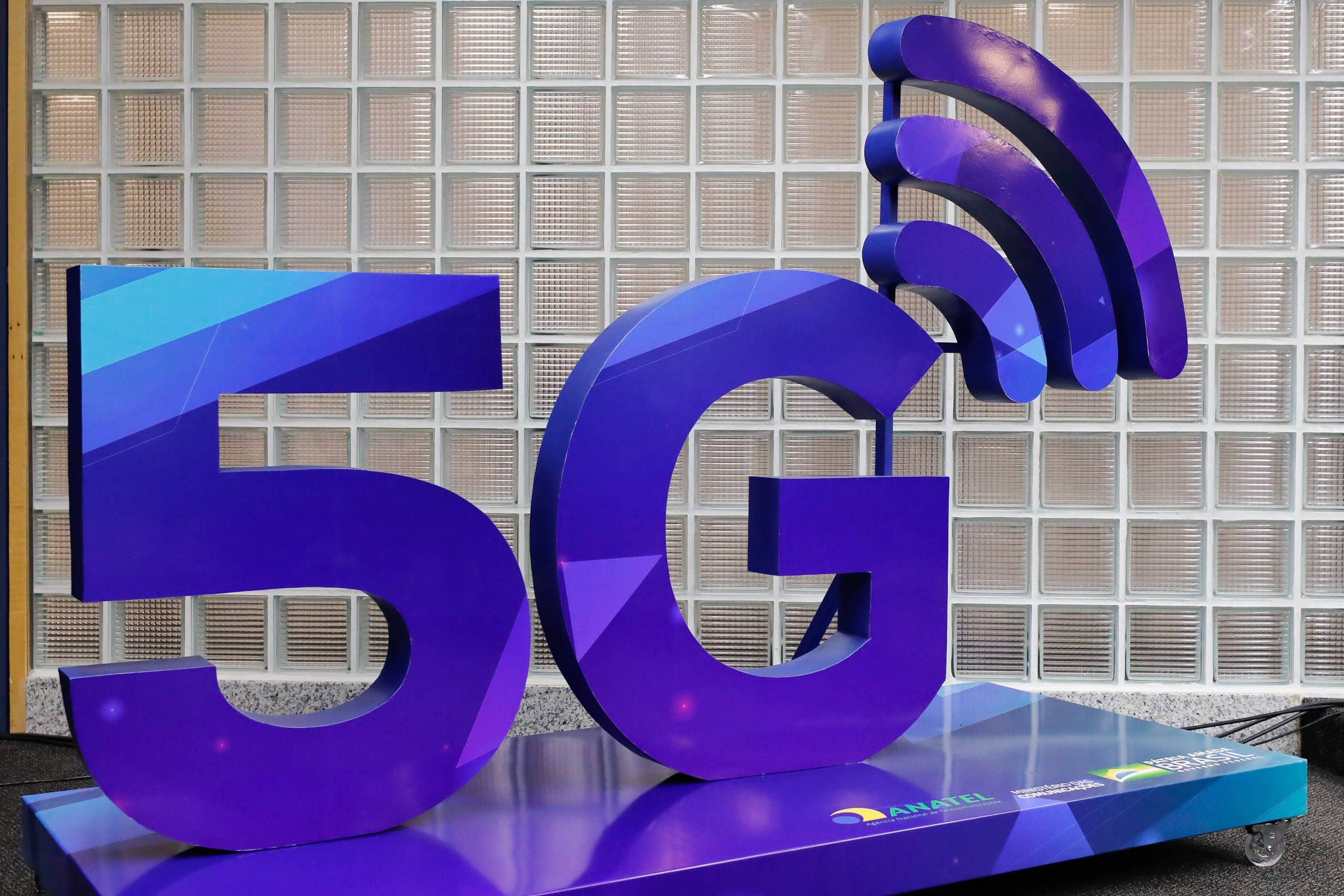