Corinthians continues to think about the quarter-finals of Conmebol Libertadores, after being dominated in the middle of the Neo Química Arena in a 2-0 defeat against Flamengo. However, before the decisive clash at Maracanã, Timão will play for the 21st round of the Brasileirão Serie A.

This Saturday (6), Corinthians will enter the field at Ressacada, in Santa Catarina, to face Avaí, starting at 19:00 by Brasília time. Although the fan is more worried about Tuesday (9), this game will be special due to a reunion.

Announced as a reinforcement for Avaí on July 21, Paolo Guerrero will play his second game with the Santa Catarina team’s shirt. In the 1-3 defeat against América-MG, the Peruvian entered the final stretch of the match, 26 minutes into the second half.

Sofascore statistics collected in the scout of the match indicate that Guerrero hit all five of the passes attempted in the match, in addition to two shots out. The numbers were considered positive, but Guerrero is still far from ideal physical shape.

Guerrero had a historic stint at Corinthians

The history of Paolo Guerrero at Corinthians began in July 2012. The Peruvian was a key player in the historic squad that won the Copa Libertadores and the Club World Cup against Chelsea, even scoring in the semi-final against Al Ahly and in the decision against the Blues. .

Kept in the squad for three more seasons, Guerrero lifted the 2013 Recopa Sudamericana trophy in a decision against São Paulo and won the 2015 Brasileirão. Corinthians.

Now, at 38 years old, the Peruvian top scorer is trying to resume his career at a competitive level, looking to take Avaí away from the relegation zone and into a spot in an international competition next season. 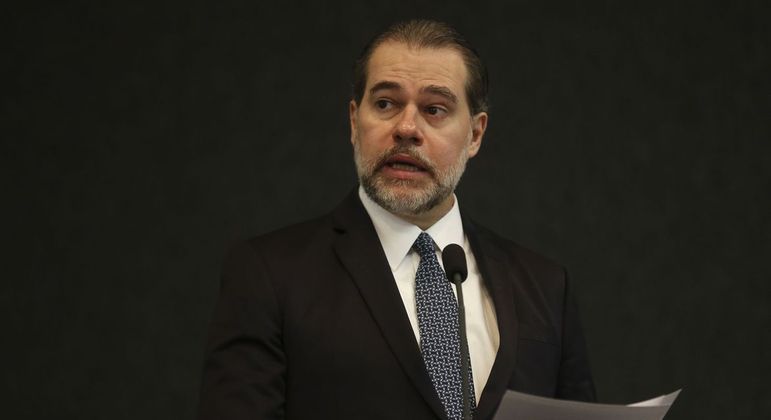 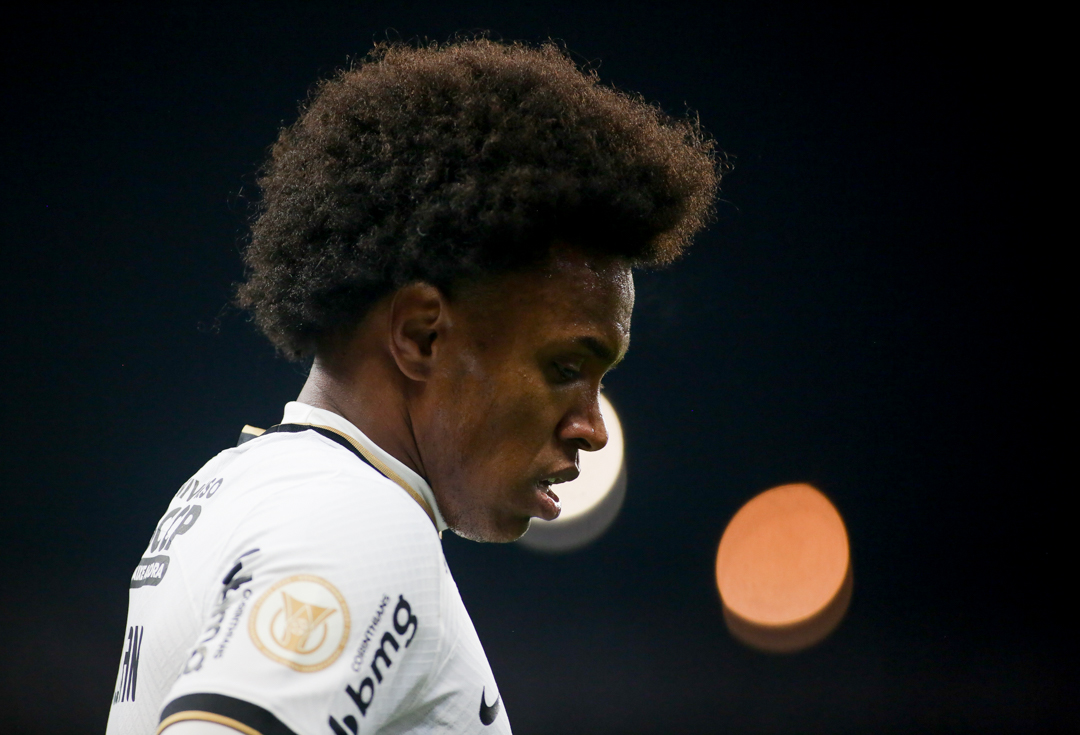