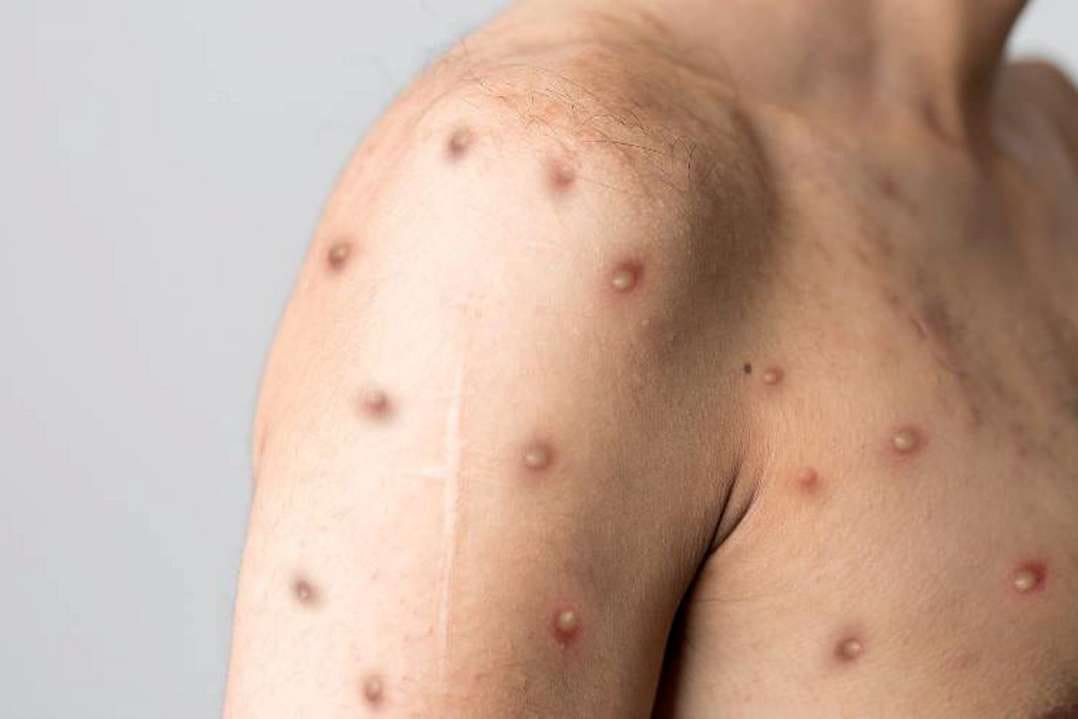 Monkeypox brings prejudice, fear and changes the lives of gays and bisexuals

Abhishek Pratap 1 week ago News Comments Off on Monkeypox brings prejudice, fear and changes the lives of gays and bisexuals 6 Views

The high incidence of monkeypox (monkeypox) among “men who have sex with men” (MSM) and the call by the World Health Organization (WHO) for gays and bisexuals to reduce sexual contacts and partners have created a problem that science and the authorities tried to avoid. Patients with the disease point to a wave of prejudiced and homophobic comments, misinformation, paranoia and fear, while another part of the LGBT+ community refuses to face the risk factors and believes they are the target of the same persecution motivated by the HIV epidemic. in the 1980s.

At the age of 30 and living with HIV, influencer and communicologist Lucas Raniel discovered that he had smallpox in the second week of July, when he started to have a fever and then the characteristic wounds of the disease. After the diagnosis, he began to tell his routine and share details of the treatment on social media, where he has more than 70,000 followers. “Since I started talking, the amount of messages is insane,” says Raniel. He says that he is sought after both by people who are afraid of being infected, sending pictures of possible injuries, “and by gays dying of fear and thinking they will get infected and die tomorrow”. Prejudice shows up, with phrases like “you see, who told you to be gay and go out having sex with everyone”.

The first cases reported in Europe were at parties and saunas aimed at the gay public, in early May. The LGBTI+ Pride celebrations the following month and the fact that this community has an “interconnected network” of contacts caused the virus to spread rapidly among “men who have sex with men”. “The LGBT+ community ends up neglecting these issues because we are already inflamed about many things. When we understand ourselves as gay, we already think about whether HIV comes in this combo or not”, says Raniel, who sees part of the community trying to dodge the warnings and risks.

DJ and 22-year-old model, Doug Mello says that when he talked about his diagnosis on social media, he also received messages of affection, support and wishes for improvement, but not only. “I was astonished by the ignorance of many, who do not seek to know what it is or to inform themselves. There was a part that came to attack me, saying that it would be ‘the new disease of gays’. I am apprehensive, because they may think that it only gets sex,” he says.

Science has not yet deciphered whether monkeypox is transmitted by penetration or semen, but the behavior similar to that of an STD has made it related to a possible promiscuity of patients. Prejudice escalated after Tedros Adhanom, director-general of the World Health Organization, urged men who have sex with men to cut back on sexual contacts and partners. The speech was criticized by the LGBT+ community, although he clarified that the focus was on prevention and priority on vaccination, in an attempt to stop the disease. “Stigma and discrimination can be as dangerous as any virus and fuel the outbreak,” he said.

“We are concerned with this approach (in the MSM community), because of what we live with AIDS. One of the attributes of stigma is this labeling, which keeps the population away from seeking treatment”, points out Anderson Reis, PhD in Nursing and professor at the Federal University of Bahia (UFBA), focusing on men’s health.

“It has the right point of making it visible that gay men are being disproportionately affected, and that’s good for the community to be alert; but the bad point is that it comes back to the same issue of HIV,” says the researcher from the Faculty of Medical Sciences at Holy House of São Paulo Daniel Barros. “If we had taken action quickly enough and thought that the lives and health of gay and bisexual men are important enough to take vaccines out of the freezer and put them in our bodies, we wouldn’t even be in this conversation,” said Keletso Makofane, from International AIDS Society. (Status Content) 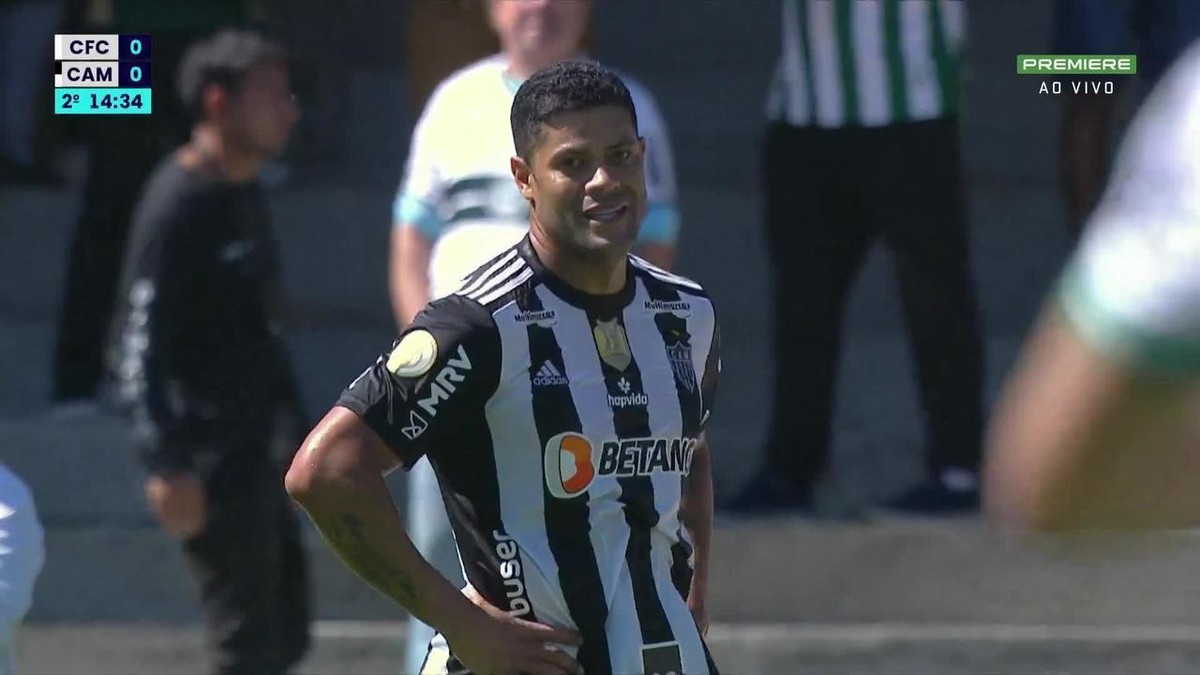 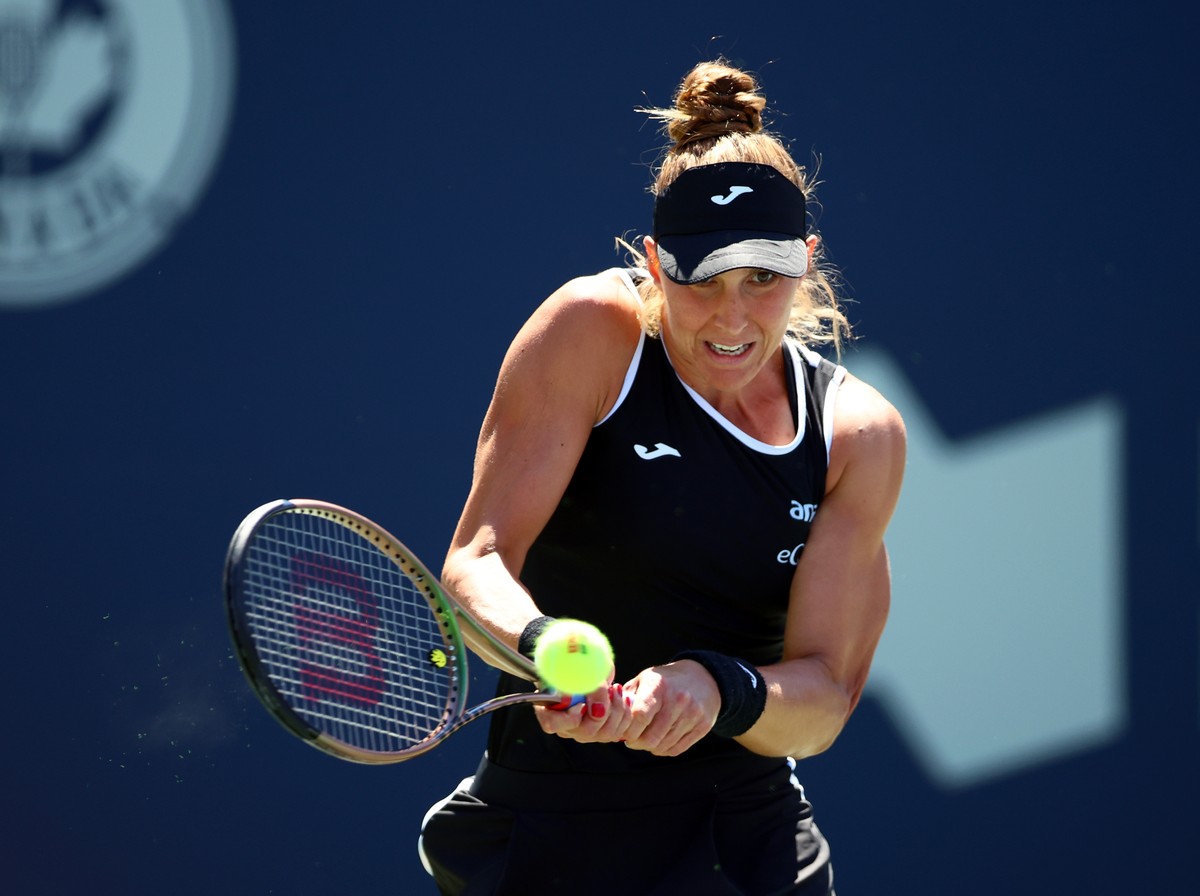 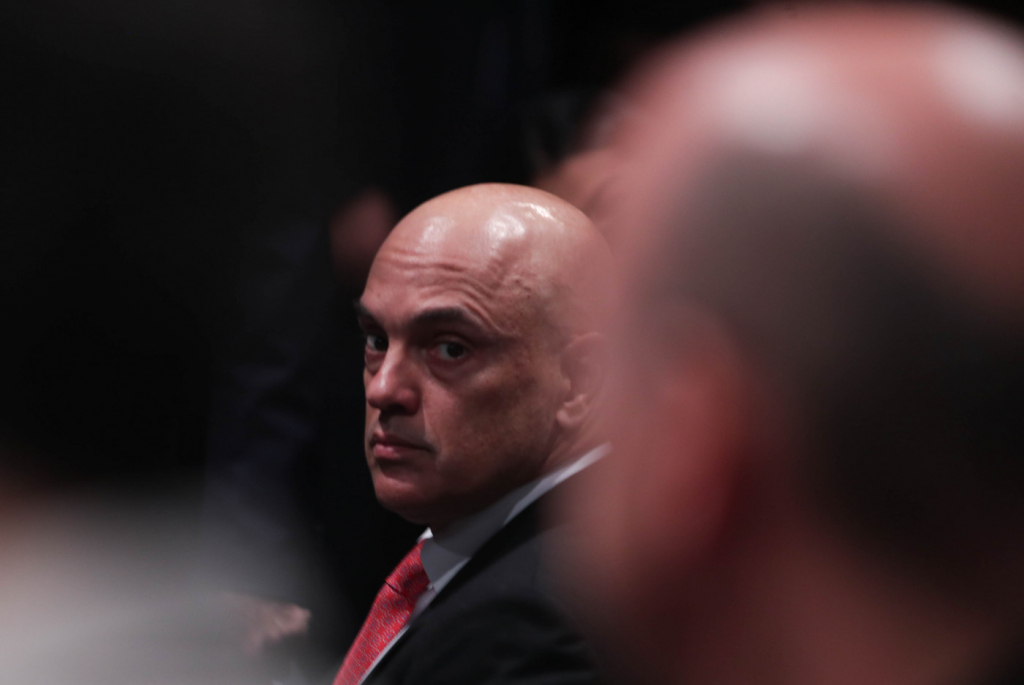