Now go! NASA has finally confirmed the date of the Artemis 1 mission, the first stage of an ambitious project that wants to take man back to the Moon and also serve as a springboard for manned trips to Mars. The release is scheduled for the 29th of August.

In two broadcasts this week, the space agency revealed more details of the mission, spacecraft and procedures that will be carried out in the coming years. Despite the confirmation, there are two backup dates in case something doesn’t go as planned in the preparation: September 2nd and 5th.

“Through the Artemis program, we will land the first woman and first black person on the Moon, paving the way for a long-term lunar presence and serving as a springboard for sending astronauts to Mars,” NASA said.

In this first “for real” test, the huge SLS (Space Launch System) rocket, the most powerful in the world, will launch an Orion capsule, still unmanned, into space – the same way it would roll with astronauts board.

The spacecraft will orbit the Moon for a few weeks to test technologies, hardware and systems. Can it withstand the heat, high speed and radiation of space? Thus, its ability to reach our satellite, return to Earth and safely land in the ocean will be tested, preserving future crew members.

The flight is estimated to last 42 days. Not to be too impersonal, inside the spacecraft will be the ‘Moonikin’ — an astronaut’s dummy — in addition to CubeSat satellites and some scientific experiments.

The rocket must go to the Kennedy platform space centerin Cape CanaveralFlorida on August 18th to prepare for the big 29th. The event will be broadcast live.

Due to a variety of problems — technology development, budget constraints, test failures, pandemic — the Artemis program is inevitably long overdue. The goal was that we would step on the moon again by 2024, but NASA documents have already revealed that this should only be for the following year.

See the next steps:

Artemis II (2024): It will be like a repeat of this first voyage, this time with four crew on board. They will only fly around once, circling to the far side of the Moon, about 400,000 kilometers from Earth (the farthest in deep space any human has ever been). The trip should last about 10 days.

Artemis III (2025): The big test. The objective is to “alunisar” (land on the Moon) and disembark the crew at the South Pole, a different and more challenging location than the ones visited during the Apollo program. No person, not even a robotic mission, has ever landed there. But Orion doesn’t have the propulsion to do it alone. It takes a human landing system (HLS): a spacecraft to take astronauts between the moon’s orbit, where the capsule will be, and the surface. For now, NASA has opted for SpaceX’s Starship.

Artemis III.5 (2027): Documents reveal that NASA may add an in-between mission, so there are no major gaps in the program. Four astronauts would go to orbit the Moon, and two would descend to the surface. This would cost an additional US$5 billion (R$25 billion) and would mean further delays for subsequent phases and technologies.

Future (until 2034 or later): If successful and with funds, the next step for Artemis would be to install the Lunar Gateway, similar to the International Space Station (ISS), on a smaller scale, which would orbit our satellite and serve as a support point for missions. In partnership with other space agencies and private companies, NASA also intends to establish a permanent base on the Moon, with a “livable mobility platform”, for trips of up to 45 days.

The goal is that all the structure and experience developed during these missions will also allow manned trips to Mars, initially planned for the 2030s. The Moon would serve as a stopover and refueling point on this long journey.

“We’re going to Mars and we’re going back to the Moon to work, live and survive,” said Bill Nelson, a NASA administrator. “Let’s learn how to use resources on the Moon so we can build things in the future.”

But it is likely to take at least 20 years for that to happen. It is estimated that, by 2025 alone, the Artemis program will cost the US government around US$93 billion.

The first time that man was on the Moon was in 1969, in the famous Apollo 11, by Neil Armstrong and Buzz Aldrin. Twelve different people have walked the lunar soil until Apollo 17, the last manned mission to the satellite, in 1972.

Raju has an exquisite taste. For him, video games are more than entertainment and he likes to discuss forms and art.
Previous Vale (VALE3) or Petrobras (PETR4)? What’s the best stock to have in August, according to 21 analysts? – Money Times
Next Daughter of Lolita Rodrigues comments on her mother’s interview at Jô Soares, with Hebe and Nair Bello: ‘They had an enviable mood’ | Paraíba 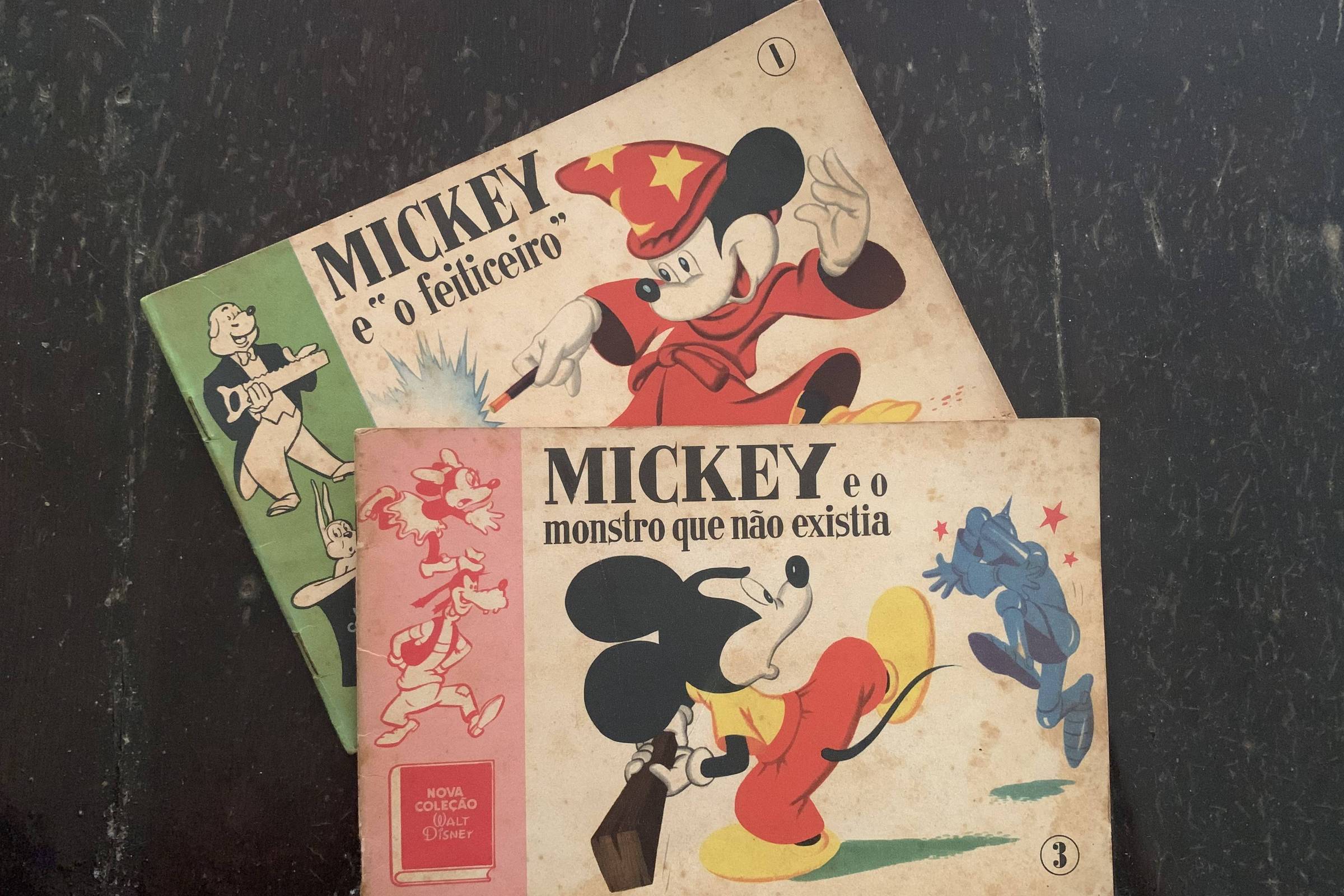 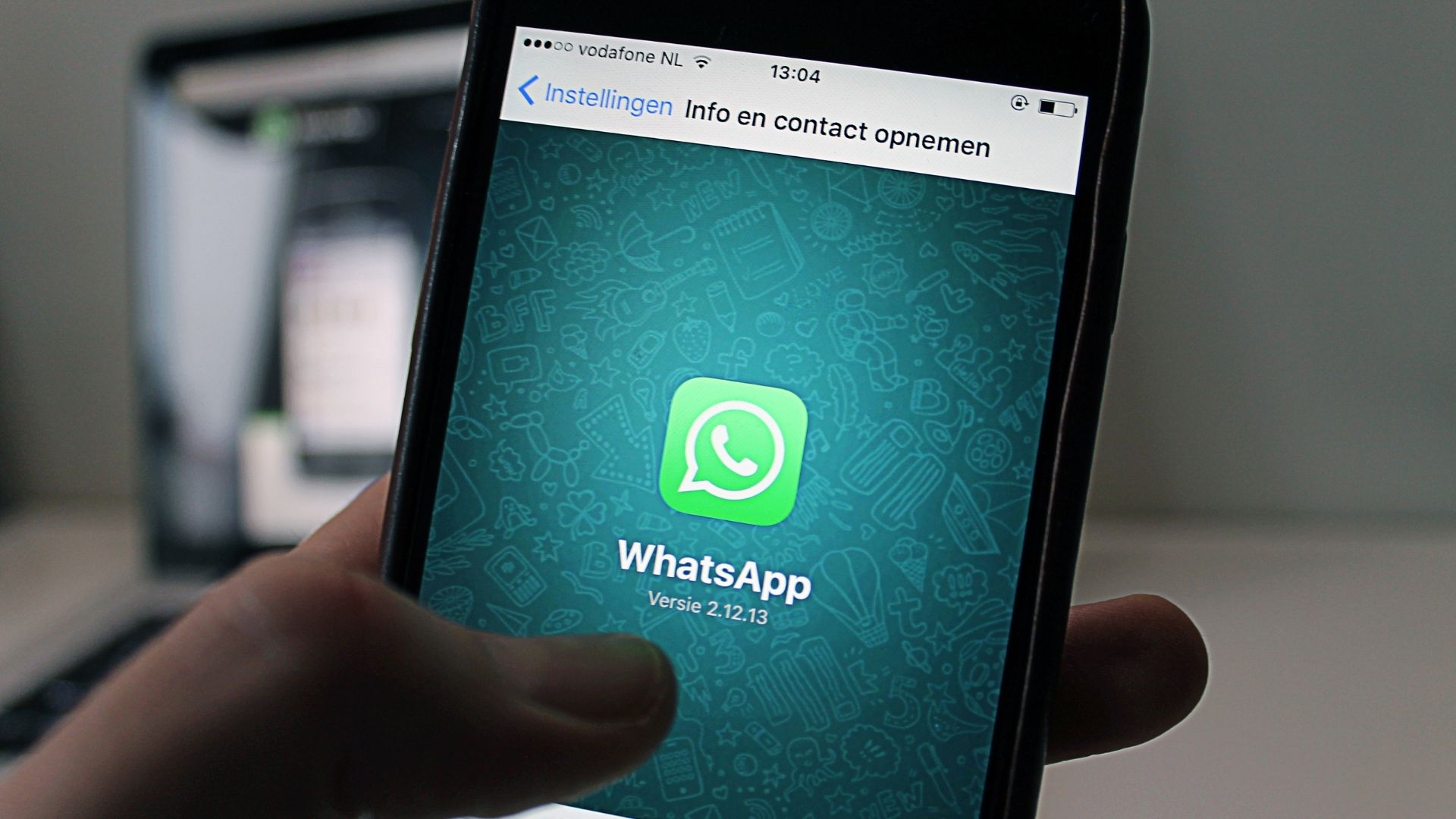 Years ago, a Brazilian boy visiting Disney strayed from the group, felt lost and asked …