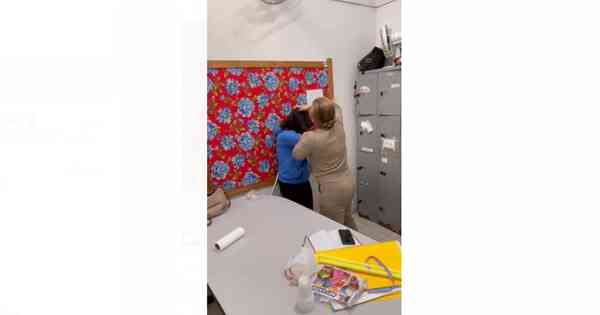 An administrative proceeding was filed against two public servants assigned to the Municipal Health Department of Pitangui, in the Midwest of Minas Gerais, after an incident of aggression. The information was released this Friday (5/8) by the city hall. The fight took place inside the Basic Health Unit (UBS) in Bairro So Sebastio and was filmed by other co-workers.

In the images, a woman appears assaulting another. She pulls the servant’s hair and, at one point, looks for something on the table to hit her. The fight took place in the morning of this Thursday (4/8) and was separated almost a minute after the beginning of the filming by those who were close.

The discussion would have started, supposedly, after the health agent complained about the nursing assistant Health Department. Both are effective servants. The agent has been in the role since last year and the nurse, who appears to be assaulting, was admitted to the position in 2003.

The two continue normally in the funes. The prefecture limited itself to saying that the administrative procedure was initiated to investigate what had happened.

The Union of Public Servants of Pitangui (Sempre/Pitangui) repudiated what had happened. He notes, the entity said that it “does not tolerate any form of violence and expresses its solidarity with the employee brutally attacked, in the workplace and with the employees who witnessed the cowardly act. We reaffirm the entity’s commitment to promoting the defense of rights of servers”.

For the union, the aggression occurred in a “cowardly way”. He asks that measures be taken against the aggressor and that the municipality provide psychological and medical assistance to the victim.

“The cowardly acts that circulate on social networks, in a viral way, characterize moral harassment in the context of work, as well as they may give rise to criminal and civil measures to the detriment of the aggressor”, he warned.

The Civil Police informed that the Circumstantiated Term of Occurrence (TCO) was drawn up for assault. In addition to the health worker, two other people came forward as victims. They show up trying to break up the fight. The incident was against the 43-year-old nurse. All were heard and released. 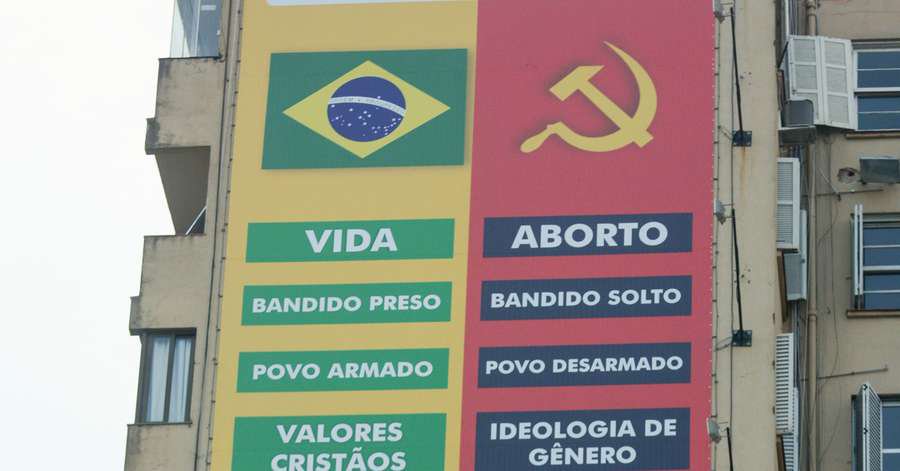 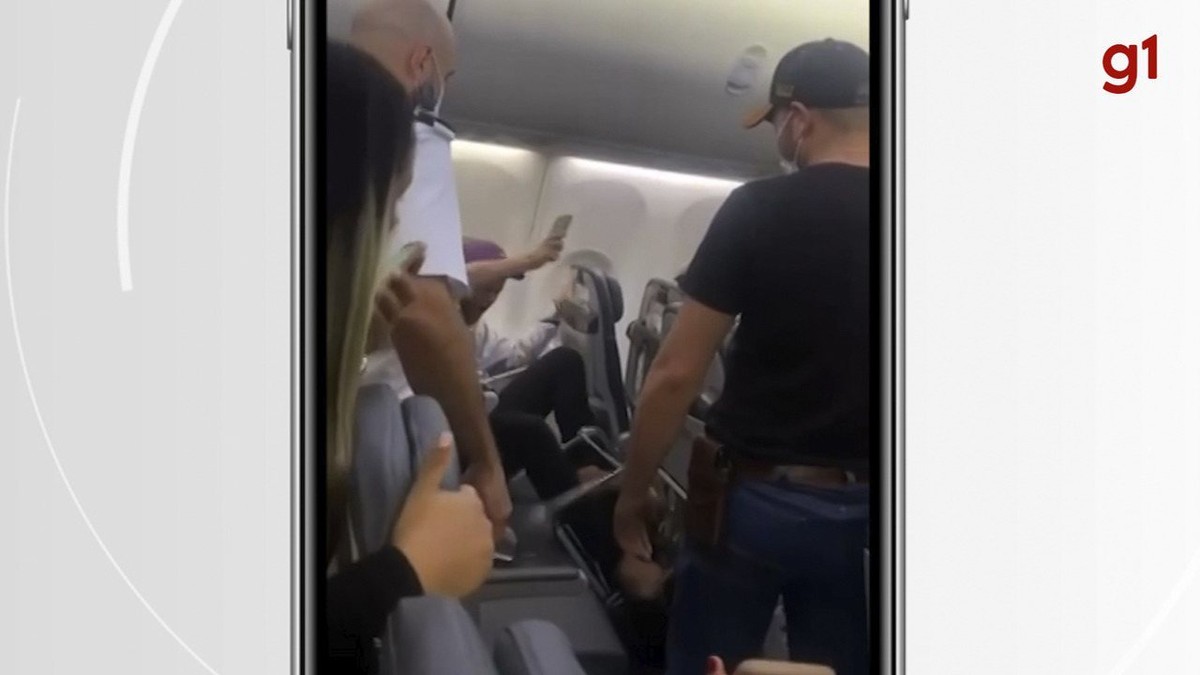 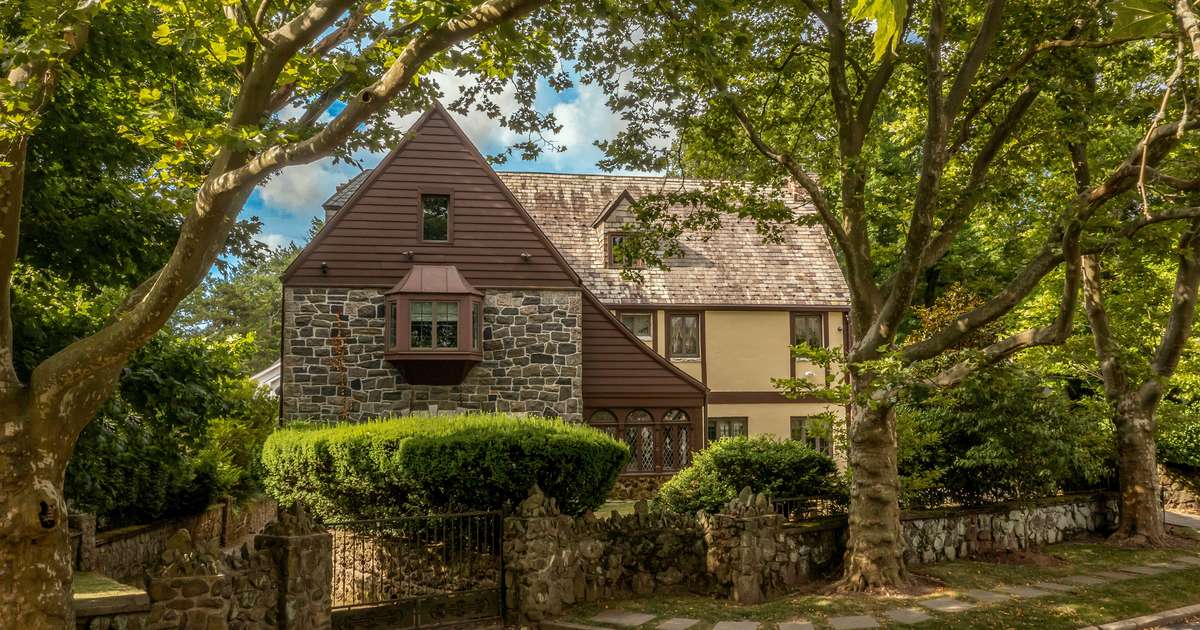