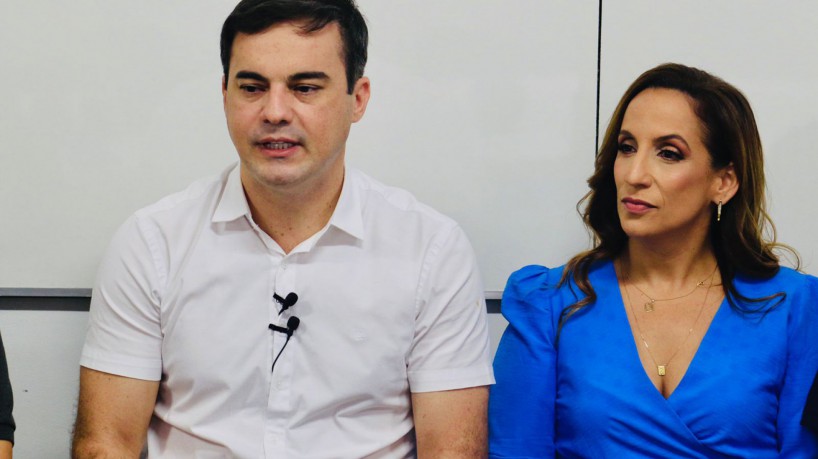 Federal deputy Captain Wagner (União Brasil) will hold a convention this Friday, 5th, at Centro Universitário Fametro, in Fortaleza, to formalize his candidacy for governor. At the ceremony, the president of UB in Ceará confirmed former federal deputy Raimundo Gomes de Matos (PL) as a candidate for vice governor and Kamila Cardoso (Podemos) for the Senate.

Kamila was a candidate for Wagner’s vice in the 2020 municipal elections for Fortaleza City Hall. On the occasion, both disputed the second round against José Sarto (PDT) and Élcio Batista (PSB), but did not emerge victorious. Now, the lawyer will face former governor Camilo Santana (PT) at the polls, also a candidate for the Federal Senate and who has a comfortable lead in the polls.

Wagner’s candidacy for Palácio da Abolição closed an electoral alliance made up of seven parties: União Brasil, PL, Republicans, PTB, Pros, Podemos and Avante. At the convention, the candidate returned to focus on the need for improvements in public security in Ceará, especially in the fight against criminal factions. He also evaluated having managed to build a large arc of alliances, after a period of 14 months in meetings in the interior of Ceará.

Born in São Paulo, with a degree in Public Security from the Military Police Academy of Fortaleza, the federal deputy now represents the strongest name in the opposition to the governing group and critical of the PT and PDT candidates for the Palácio da Abolição, acronyms that were previously allied.

The president of UB-CE led the movement to stop the Military Police and Firefighters in Ceará, at the end of 2011. In the 2012 elections, he was the most voted councilor in Fortaleza and, in 2014, the most voted state deputy in Ceará. He twice tried to be elected mayor of Fortaleza. In 2016, against Roberto Cláudio, he was defeated in the second round by 90 thousand votes. Four years later, even defeated, the result was better, and he lost in the second round to Sarto by a difference of about 40,000 votes.

With information from Israel Gomes