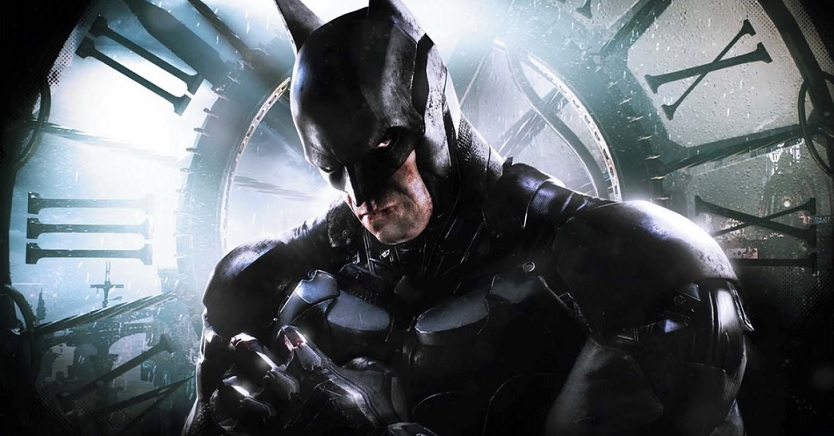 Xbox and Warner Bros: Rumors about a possible acquisition are back

Raju Singh 4 days ago Technology Comments Off on Xbox and Warner Bros: Rumors about a possible acquisition are back 6 Views

Yes, during this first week of August 2022, rumors about the acquisition of Warner Bros. games for the Microsoft (Xbox), with the American giant that would therefore be ready to return to its purchases as soon as the acquisition of Activision Blizzard is officially completed.

In fact, it’s certainly not a mystery that Warner Bros is not having its best moment, despite the merger with AT&T that gave rise to the formation of Warner Bros Discovery, given that problems continue to arise at the company.

Without going too far back in time, yesterday news appeared on the network about the sudden cancellation of almost all the original series and films made in collaboration with HBO Max, where among them we find Batgirl. And as a result of these problems, rumors that Microsoft could help them financially.

To further strengthen its Xbox gaming division, Microsoft could acquire Warner Bros. Games. Talking about it in those hours was the user Wolf Of Darkness through his Twitter account, citing the information that appeared a few years ago on the web and regarding the purchase of the publisher, stating that soon they could really come true.

Microsoft next acquisition will be:

It is obviously worth noting that this insider is not considered strictly to be trustedsince it does not have a superior curriculum, but it is not entirely excluded that Microsoft may actually acquire Warner in the end, as the American giant has stated that it will continue with its acquisitions.

Raju has an exquisite taste. For him, video games are more than entertainment and he likes to discuss forms and art.
Previous Possible Taiwan invasion could halt global chip production, TSMC warns
Next Jô Soares’ body will be cremated in Mauá by ex-wife Flávia