Bariloche has just won a new attraction that goes far beyond skis. Since July 20, the city has been linked to Perito Moreno, about 34 kilometers away, by a tourist train line that explores the beauties of Argentine Patagonia on night tours, with stops for food and drinks.

The opening also marked the revitalization of the Perito Moreno station, where you arrive after a short 51-minute journey, according to the company Tren Patagonico.

The tour departs from Bariloche Railway Station twice a week, on Wednesdays and Thursdays, at 18:15 aboard two self-propelled cars, without a locomotive, with a capacity for 106 people. From its interior, it is possible to see the Nahuel Huapi lake and pass over the Ñirihuau river, in addition to admiring Bariloche from afar, covered with snow, and leaving it to contemplate the beauties of the driest plateau at this time of year.

After passing through the beautiful Laguna Los Juncos, the train reaches its final stop at 19:06. Upon disembarking, there is a reception at the Perito Moreno station — an old-fashioned tea house — with hot wine or chocolate, as well as canapés for about 20 minutes.

Then, travelers are invited to walk along the platform to a footbridge, which is crossed on foot to access the Quincho, where dinner is served.

There, on the grill, baked empanadas, lamb, chorizos, morcilla or black pudding (a blood-based sausage), achuras (offals) are prepared, in addition to being served salad, bread, fries and a flan for dessert.

Although much of Argentine cuisine is meat-based, Tren Patagonico ensures that there are options on the menu for vegan, vegetarian or celiac passengers. Drinks are not included in the ticket price and are paid separately.

The entire dinner is accompanied by folk songs, dances and some accordion solos to celebrate the tour, according to the newspaper La Nación. After the service ends at 9:50 pm, passengers can have coffee, hot chocolate, tea and try strudel, sweets and cakes at the station’s tea house, which are also charged separately, if travelers so desire.

Those who still want to admire the Patagonian night sky can use the telescopes located near the tea house. At 10:30 pm, it’s time to make the way back and the train leaves to arrive in Bariloche at 11:21 pm.

The maiden voyage, according to La Nación, was attended by many Brazilians, as well as Argentines and Chileans who gathered to get to know the route and the real local barbecue.

Transfers between train stations and accommodation are not included in the tickets. The cost for the trip is 14,000 Argentine pesos (R$ 554.20) for tourists and non-resident Argentines in the Rio Negro region, with dinner and reception included. Those who live in the area pay 6,200 pesos or R$245.40 per person. 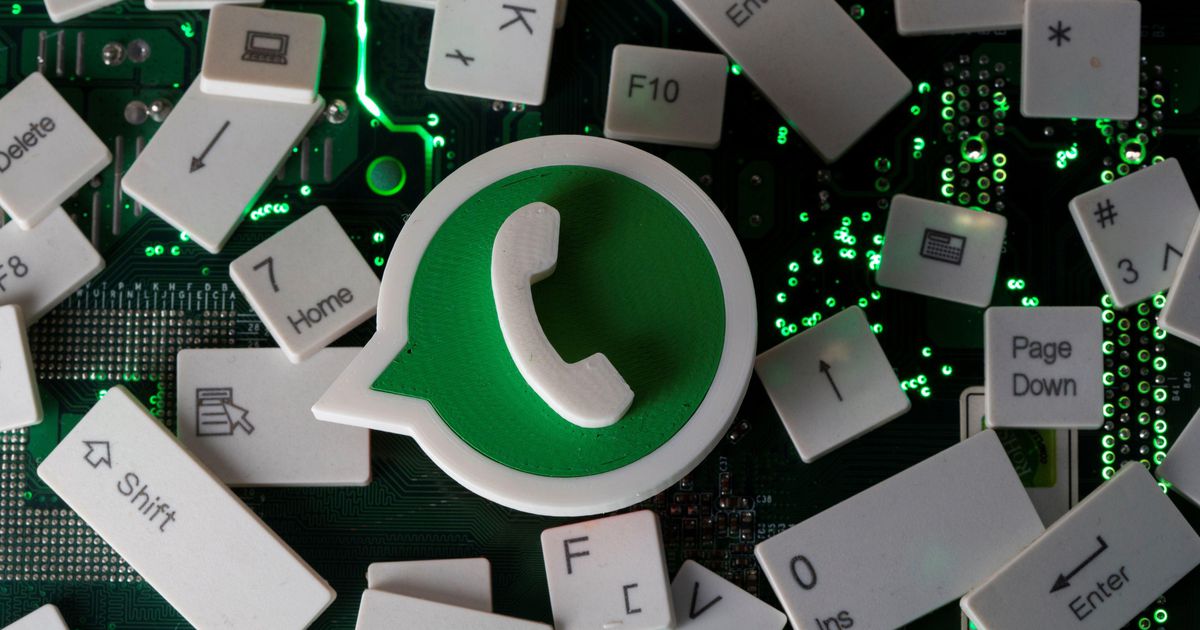 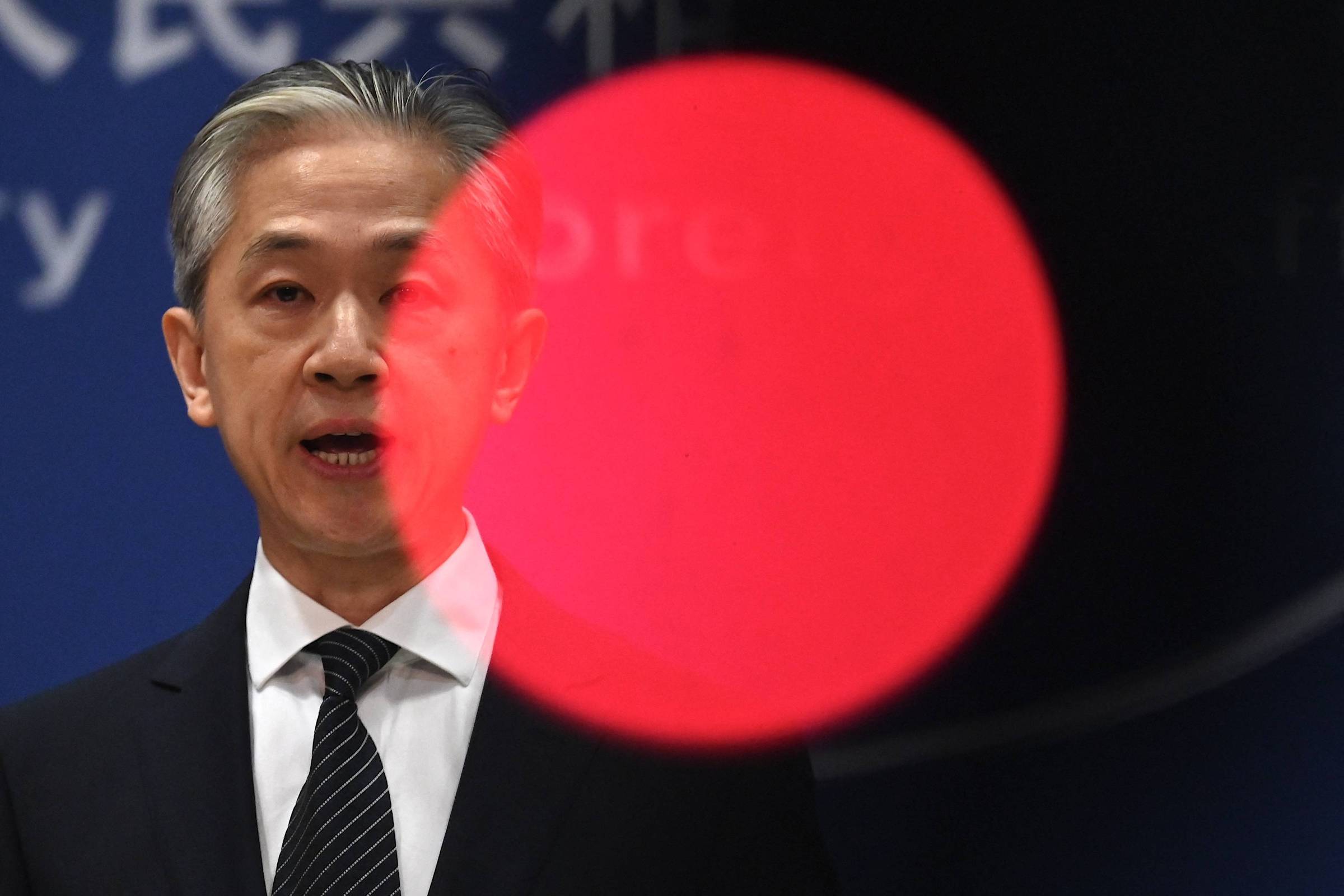 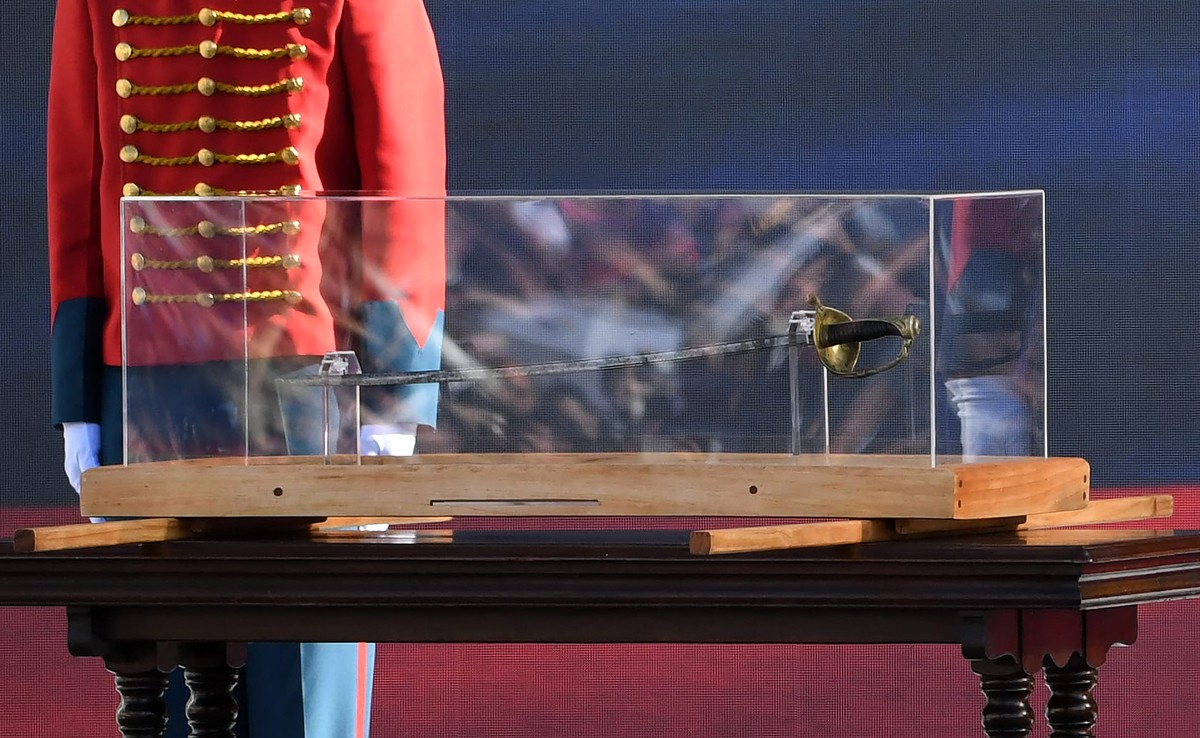