The hopes of saving a lost beluga whale in the Seine River, in France, practically ended this Sunday (7). But rescuers rule out euthanasia for now.

The beluga, also known as the white whale, was first spotted on August 2 in the river that flows through the French capital and into the English Channel. Since Friday (5), it has been between two locks about 70 km north of Paris. However, leaving it in these still warm waters is no longer an option.

“She has to be transferred within the next 24 to 48 hours. These conditions are not good,” Lamya Essemlali, head of the NGO Sea Shepherd in France, told AFP. Experts said they had “little hope” for the mammal, which is noticeably underweight, she said.

Vitamins were administered to the animal, to try to whet its appetite, without success. “This lack of hunger is certainly due to some problem, a disease. He doesn’t eat well and this started weeks or even months ago. Even when I was at sea, I didn’t eat anymore”, explains Lamya Essemlali. But the cetacean still has “energy … turns its head, reacts to stimuli,” she said.

Beluga whale lost in the Seine refuses food from rescuers

One of the options that was considered was to take it out of the water, give it vitamins, examine it and send it to the sea. But “we all doubt his ability to return to the sea,” said Lamya Essemlali. “Even if we took her with a ship, it would be extremely dangerous or impossible,” she said. But the head of the NGO Sea Shepherd said the option of euthanasia has been ruled out for the time being.

The beluga is a protected species of cetacean that normally lives in the cold waters of the Arctic. According to the Pelagis observatory, a specialist in marine mammals, this is the second record in France after a fisherman in the Loire estuary caught a specimen in his nets in 1948.

In early June, an orca had also been observed on the Seine, between the cities of Rouen and Le Havre. The animal was eventually found dead and an autopsy indicated death from starvation. 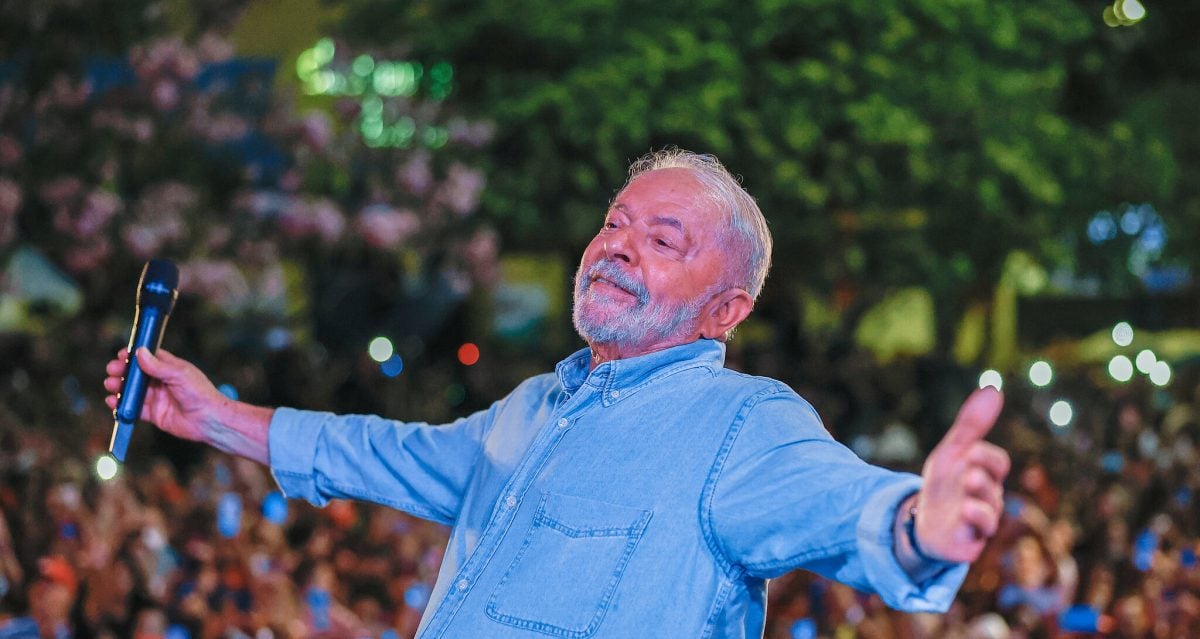 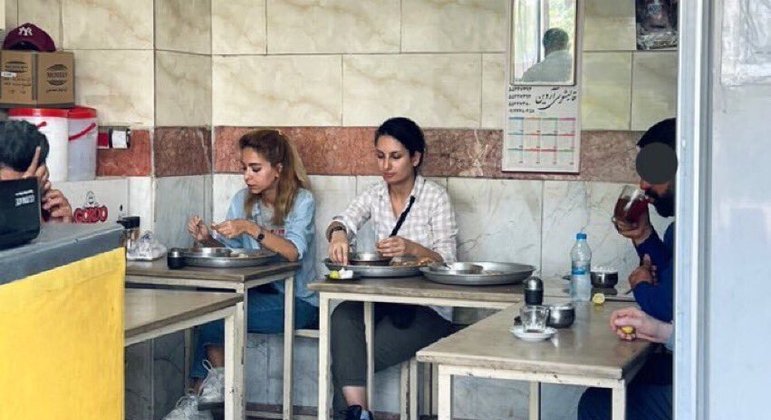 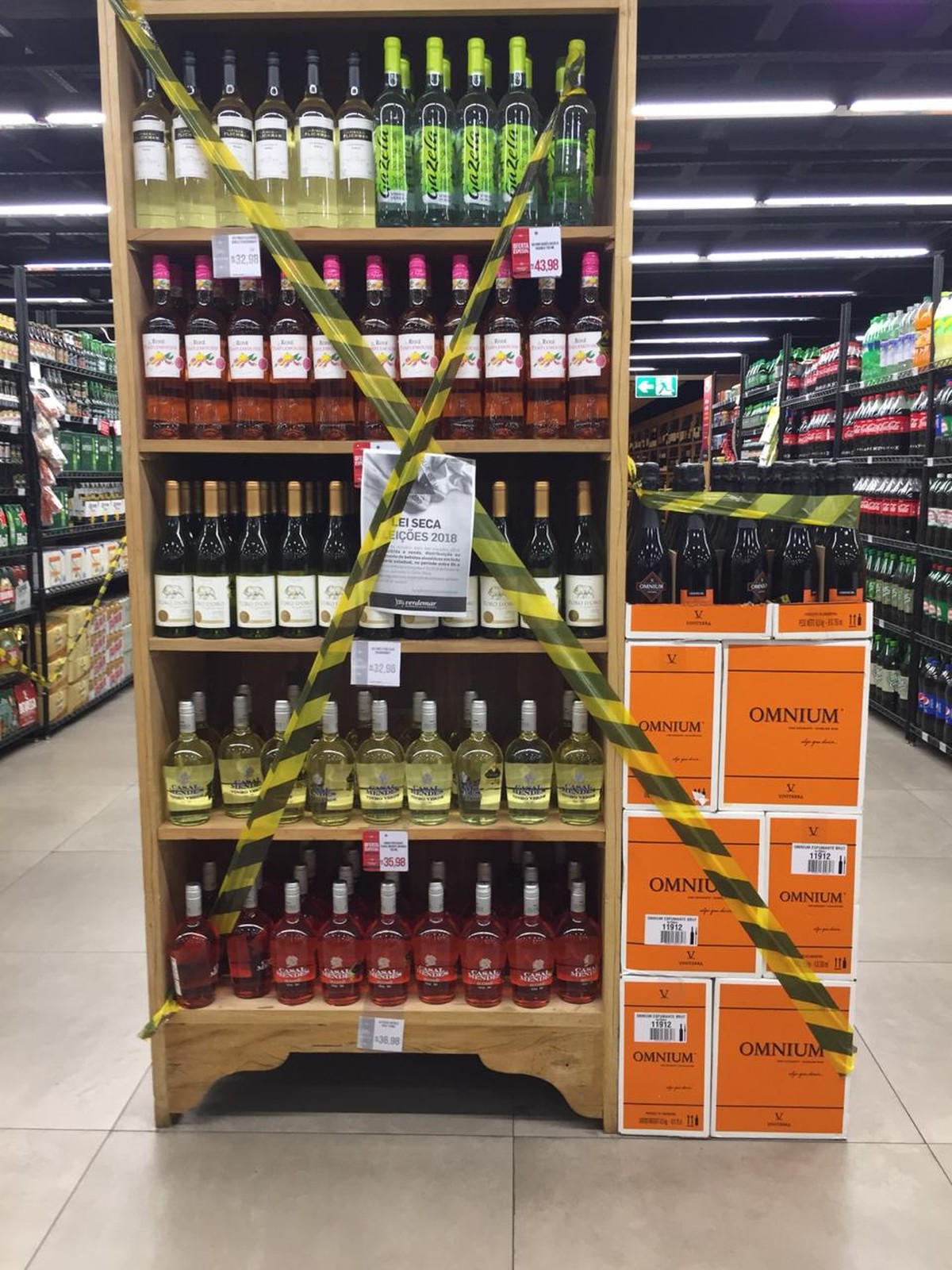