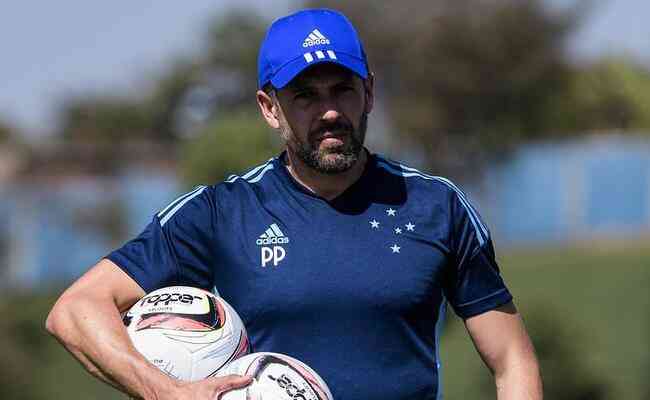 Abhishek Pratap August 9, 2022 News Comments Off on Cruzeiro visits Londrina to keep momentum and get away from the 5th in the Series B 4 Views

Absolute leader of Serie B, Cruzeiro counts down the days to celebrate the long-awaited return to the elite of Brazilian football. This Tuesday (9/8), the celestial team will have a duel that can make the scenario even more favorable. Starting at 9 pm, they will face fifth-placed Londrina, at Estádio do Café, for the 23rd round.

Cruzeiro comfortably leads the competition, with 49 points – nine more than the vice-leader Bahia and 16 ahead of Londrina itself, the first team outside the G4. It is the biggest first-to-fifth advantage at this point in Serie B since the current format (20-club straight points) was adopted in 2006.

Winning in the interior of Paraná would increase the celestial safety margin. Therefore, coach Paulo Pezzolano treats the match as another “final”. “We want access. When we play against the fifth, the points are doubled. Now, we have (ahead) Londrina, and we know that the points are doubled again”, he said.

“If you win, you keep increasing the difference, and it is very difficult for them to recover. Today, we have a 16-point advantage over Londrina. This is the reality. It’s another final”, continued the Uruguayan coach.

Cruzeiro comes to this Tuesday’s match in a sequence of five games without losing in Serie B (three wins and two draws). More than that, the team returned to play well and did not give chances to the opponent. In the last match, on Saturday, they defeated Tombense by 2 to 0 without great difficulties, in Mineirão.

The tendency is for Pezzolano to change the team that sent the field against Tombense, especially for physical reasons. Striker Edu can return in place of Luvannor; Pablo Siles is another contender for a spot; on the right side, Rômulo is an option if the coach chooses to leave Daniel Júnior on the bench.

“I think that Daniel Júnior has a very good future if he plays with the intensity he played today (Saturday). To achieve this, he cannot play so many games in a row, he goes slowly and grows, what I try is for him to with that intensity. If he doesn’t play with that intensity, anyone else is better than him”, said Pezzolano, after the game with Tombense.

The team from Paraná is having a good time in the competition. Like Cruzeiro, there are five games in a row without losing in Serie B, with three wins and two draws. In the last round, they played for the expense and defeated Novorizontino by 1 to 0, away from home. It occupies the fifth position, with 33 points – six less than Vasco, fourth place.

Londrina has two former cruisers as highlights. On the field, striker Douglas Coutinho – revealed at Raposa – is the team’s top scorer, with six goals, and a great name in the rush. Outside of it, coach Adilson Batista directs the team and tends to repeat the formation that beat Novorizontino.

Reason: 23rd round of Serie B 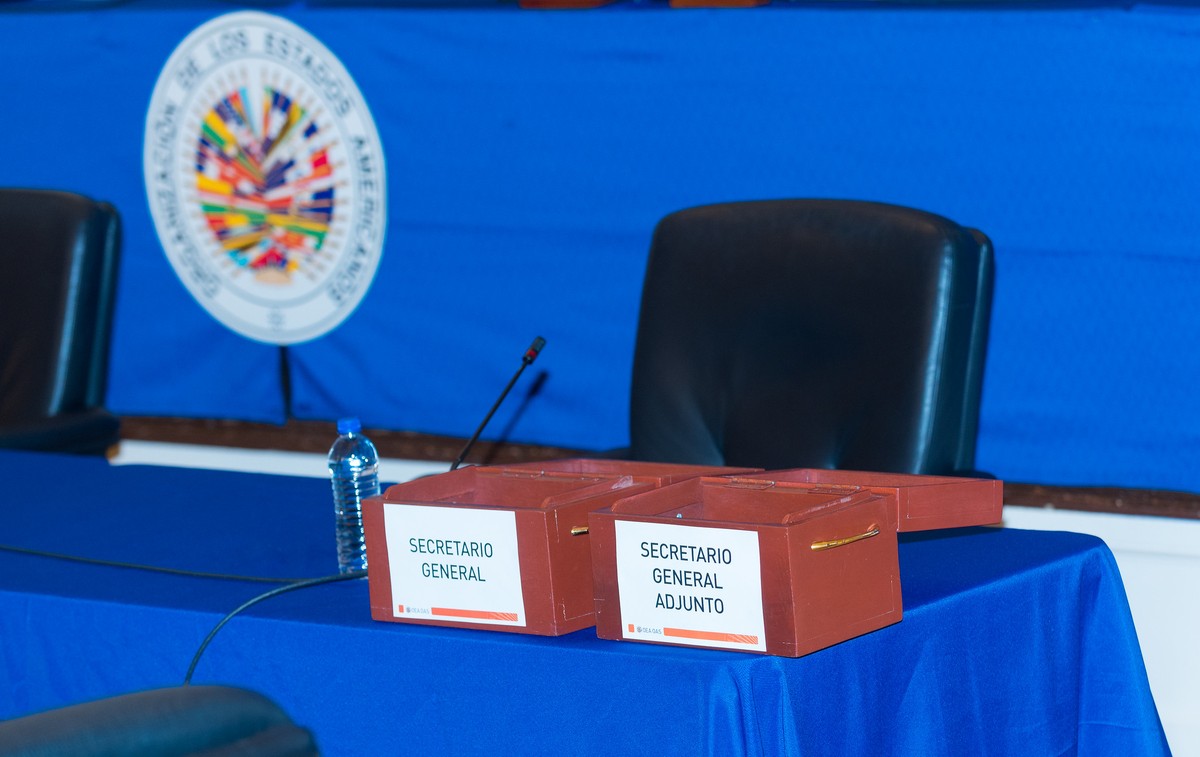 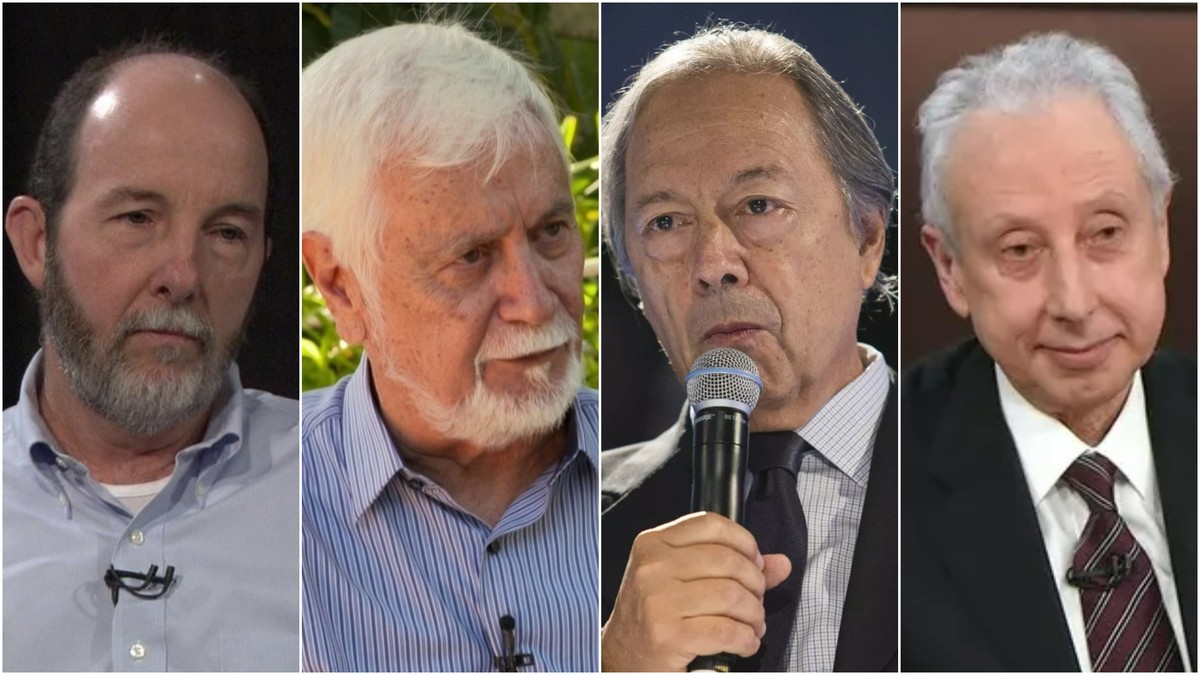 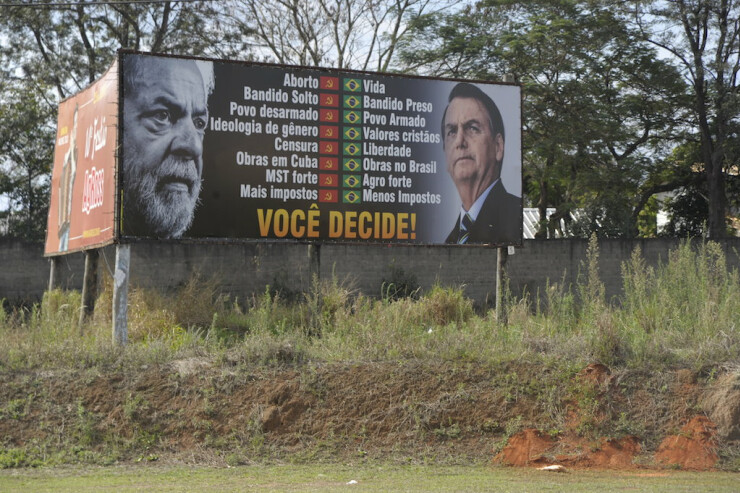