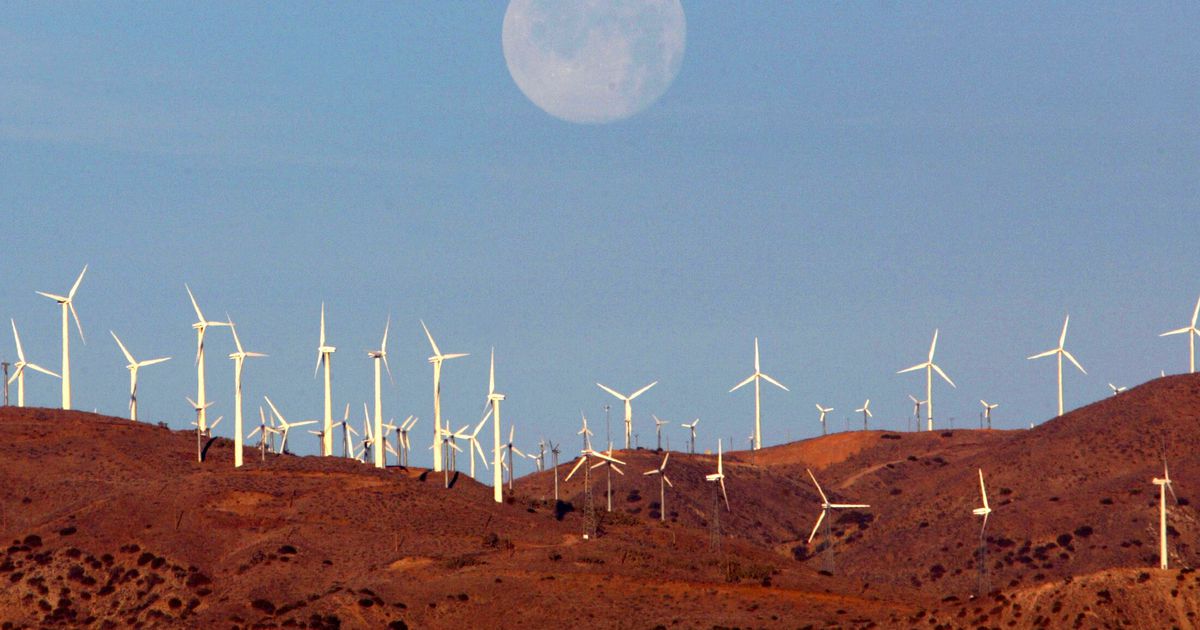 Yadunandan Singh August 9, 2022 Business Comments Off on Green hydrogen can lead to a resumption of investments in the chemical industry in Brazil 9 Views

the replacement of hydrogen ash, from fossil sources, by green hydrogen can impact more than the reduction of greenhouse gas emissions: it can be the basis for the resumption of investments in the chemical industry in Brazil and, also, in the reduction of the trade balance deficit of the sector.

After years without major investments in the sector, Unigel recently announced the construction of a green hydrogen plant in the industrial complex of Camaçari (BA). With an initial investment of US$ 120 million, the unit should be the largest in the world and will be next to two other factories that produce ammonia and styrenic.

The factory is expected to start operating at the end of 2023, producing 10,000 tonnes of green hydrogen per year. Part of this production will be converted into 60 thousand tons of green ammonia per year.

“For a long time there was a hiatus in investment in the chemical industry in Brazil”, says Roberto Noronha, president of Unigel. “We are betting on the country with new investments and we are sure that this will contribute to reducing the trade balance deficit in the sector.”

The trade deficit in the chemical products balance in Brazil is growing, according to Noronha, for two reasons: the lack of local investments and the dependence on imported fertilizers. “With the production of green hydrogen, our idea is to expand the production of green ammonia in Brazil and, consequently, green fertilizers”, he says. “There is no investment in the chemical sector in Brazil due to the Brazil Cost, taxes and non-competitive raw materials. We have taken decisions that will help reduce the trade deficit.”

A decade of growth

According to the director of Institutional Relations at the Brazilian Chemical Industry Association (Abiquim), André Passos Cordeiro, the investment cycle in the sector took place between 2006 and 2016. It took an entire decade with an annual average of investments of US$ 2 billion. As of 2017, this volume started to decrease, reaching US$ 600 million per year.

Unigel’s investment means, in a way, a recovery, says Cordeiro. In the first semester, the accumulated deficit of the chemical products trade balance reached a record of US$ 29.7 billion, with an increase of 60% compared to the same period in 2021. The result for the semester is higher than most of the annual deficits in last 30 years.

“In Brazil, there are steps to make projects of this type feasible by Unigel and advance in other projects”, says Cordeiro. “There is a project in the portfolio for chemical recycling of plastics that transform plastic back into resin.”

Apart from balancing the trade deficit, another benefit of Unigel’s new factory is decarbonization. João Zuneda, founding partner of consulting firm MaxiQuim, says there is a trend towards decarbonization of the industrial sector in different regions of the globe.

“Even with the fossil wealth of the Brazilian pre-salt, such as oil and natural gas, the country has a great opportunity in a new cycle of investment in the chemical industry, without the use of fossil raw materials. That’s where green hydrogen comes in,” he says.

Clean energy sources such as wind and photovoltaics are now used for production. Brazil is already in third and fifth place in the global ranking of production of these energies. Almost half of the energy consumption in the Brazilian Northeast comes from them. According to Zuneda, it is a reality knocking on the door of the Brazilian chemical industry.

“If we add the production of hydrogen, in which the Brazilian chemical industry can produce, for example, ammonia, raw material for fertilizers and countless other chemical products, the capture of CO2, the country can resume the production of methanol. In other words, a new investment cycle begins,” he says.

Born in 1992, Yadunandan approaches the world of video games thanks to two sacred monsters like Diablo and above all Sonic, strictly in the Sega Saturn version. Ranging between consoles and PCs, he is particularly fond of platform titles and RPGs, not disdaining all other genres and moving in the constant search for the perfect balance between narration and interactivity.
Previous ex-president could earn BRL 28,675 with a premium fixed income bond – Money Times
Next “I won’t wait to get old”

US to use agricultural plane for attacks

CAIXA releases 3 withdrawals to workers in 2022; see how to rescue 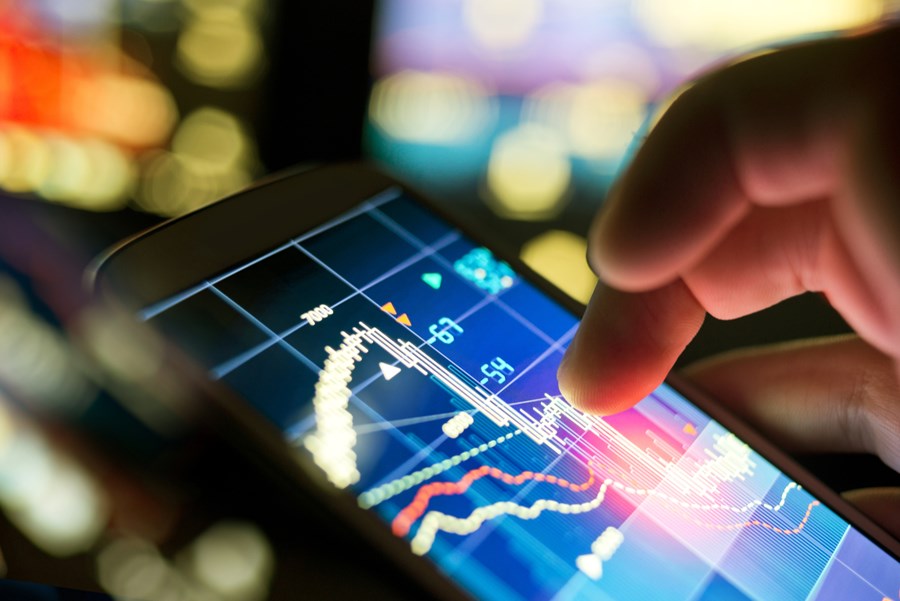 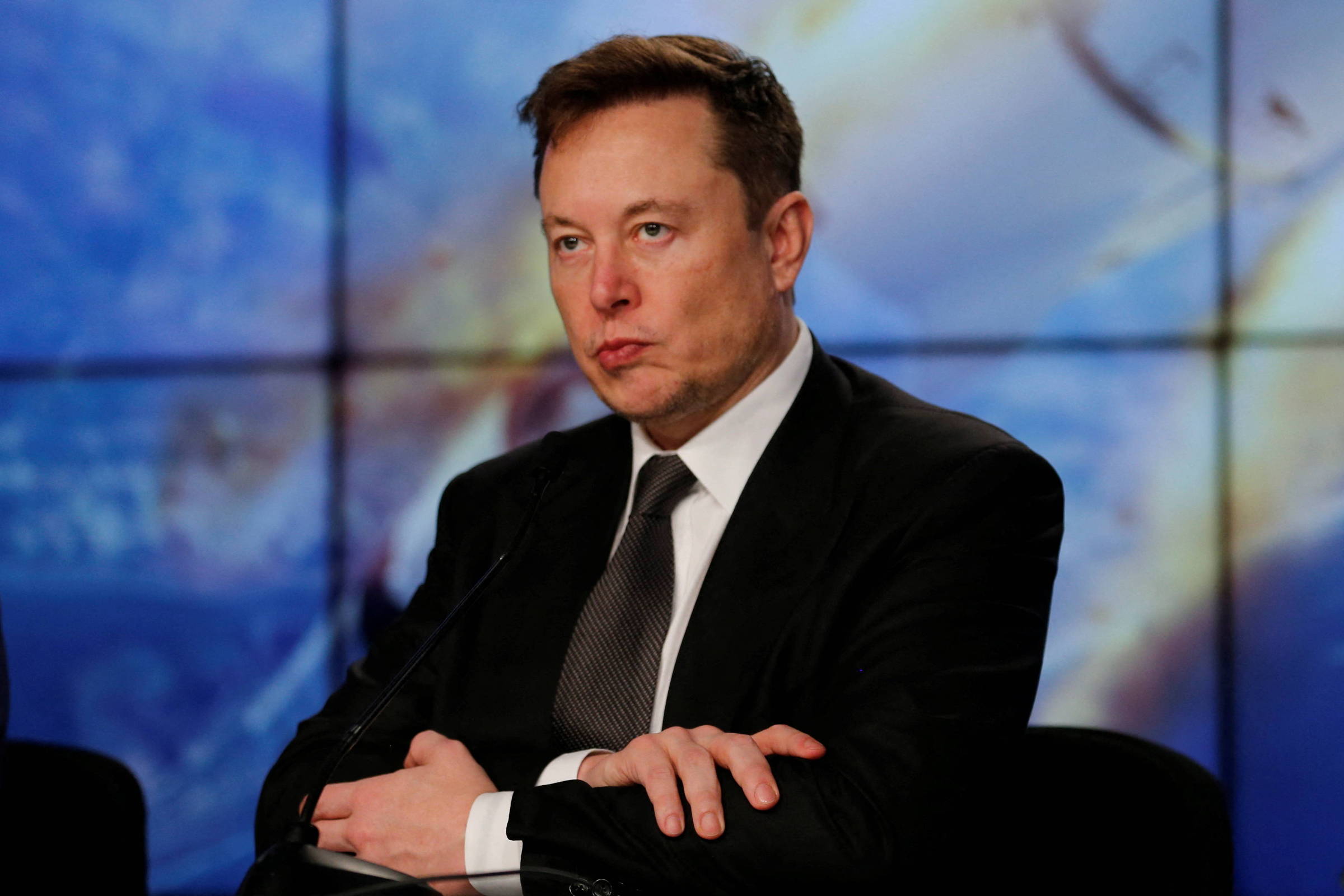 A collection of messages released in the legal dispute between Twitter and Elon Musk, who …