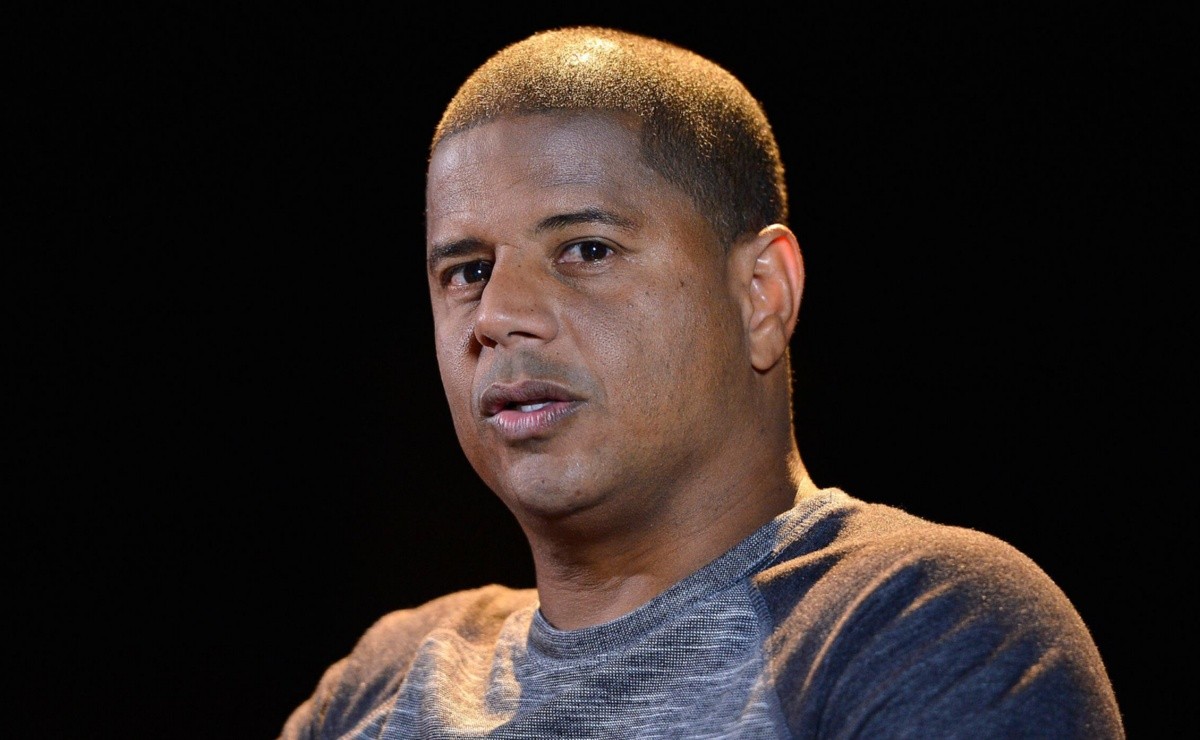 Abhishek Pratap August 9, 2022 News Comments Off on Revealed by Flamengo, Marcelinho Carioca surprises and says what he thinks about Flamengo’s decision against Corinthians in Libertadores 4 Views

Marcelinho showed gratitude to Flamengo, the club that revealed him, but declared his fans to Corinthians

Flamengo and Corinthians face each other this Tuesday (9) for the return game of the quarterfinals of Libertadores. The teams seek to qualify for the semifinals of the continental competition and, as a consequence, also guarantee the prize of two million dollars (about R$ 10.3 million at the current price). The Most Beloved will have the opportunity to decide in front of their fans, at Maracanã.

For the decision, Flamengo arrives with an excellent advantage as they won the first game, at Neo Quimica Arena, by 2×0, being able to even lose with a margin of one goal, which will still be classified for the next phase of Liberta. A setback with up to two goals difference takes the decision to penalties. To be eliminated in normal time, Corinthians will need to strive and win with a minimum difference of three goals.

It is also worth remembering that in the history of the competition the last time the teams met in Libertadores was in 2010, when the Cariocas eliminated the Paulistas in the round of 16. Even so, there are those who believe in the difficult mission of Corinthians, this is the case of Marcelinho Carioca, who was revealed by Flamengo, but also had a memorable stint at Clube Alvinegro.

In his participation in the Arena SBT program, last Monday (8), Marcelinho was grateful to Flamengo, but he did not hide that his fans will be for Corinthians. “Gratitude is priceless. I am grateful to Flamengo, because it projected me to Brazilian football. But I am Corinthians my life, my story, my love. I have lived in São Paulo for 29 years, I am a citizen of São Paulo. Tomorrow and always I will cheer for Corinthians. And I still believe, never doubt Corinthians, because the shirt weighs”, declared the former player revealed in the red-black club, but won the World Cup with Corinthians in 2000. 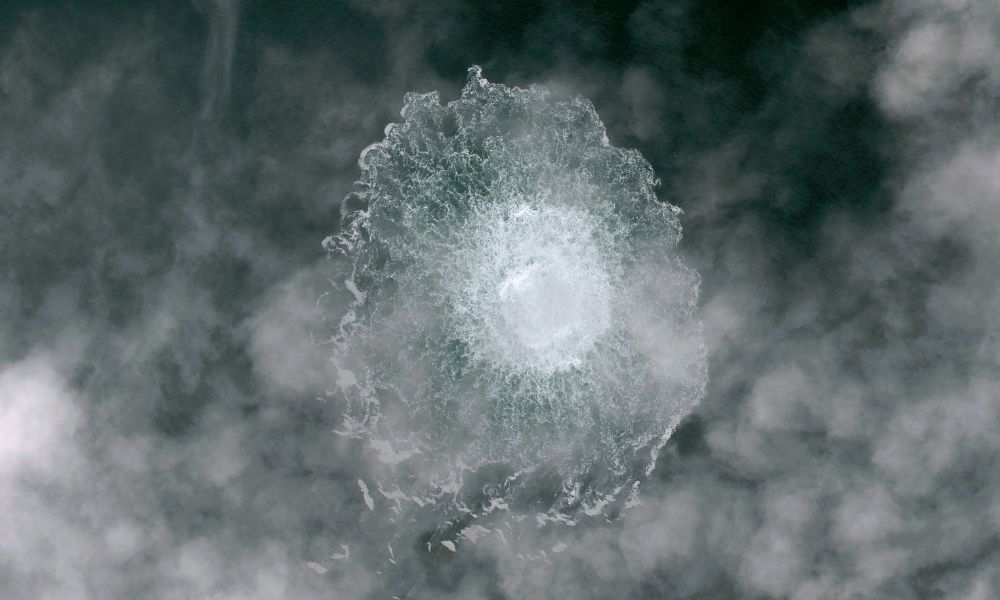 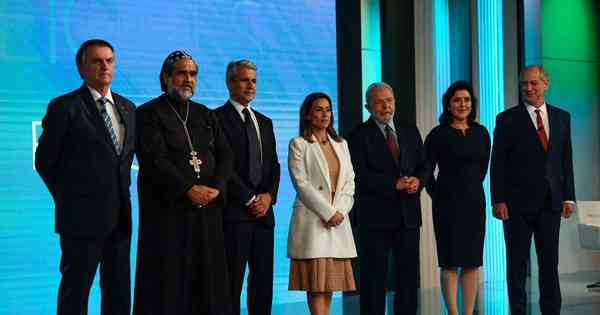 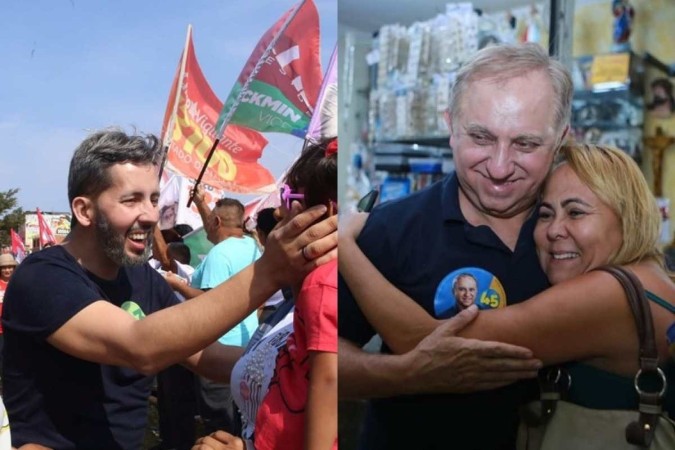