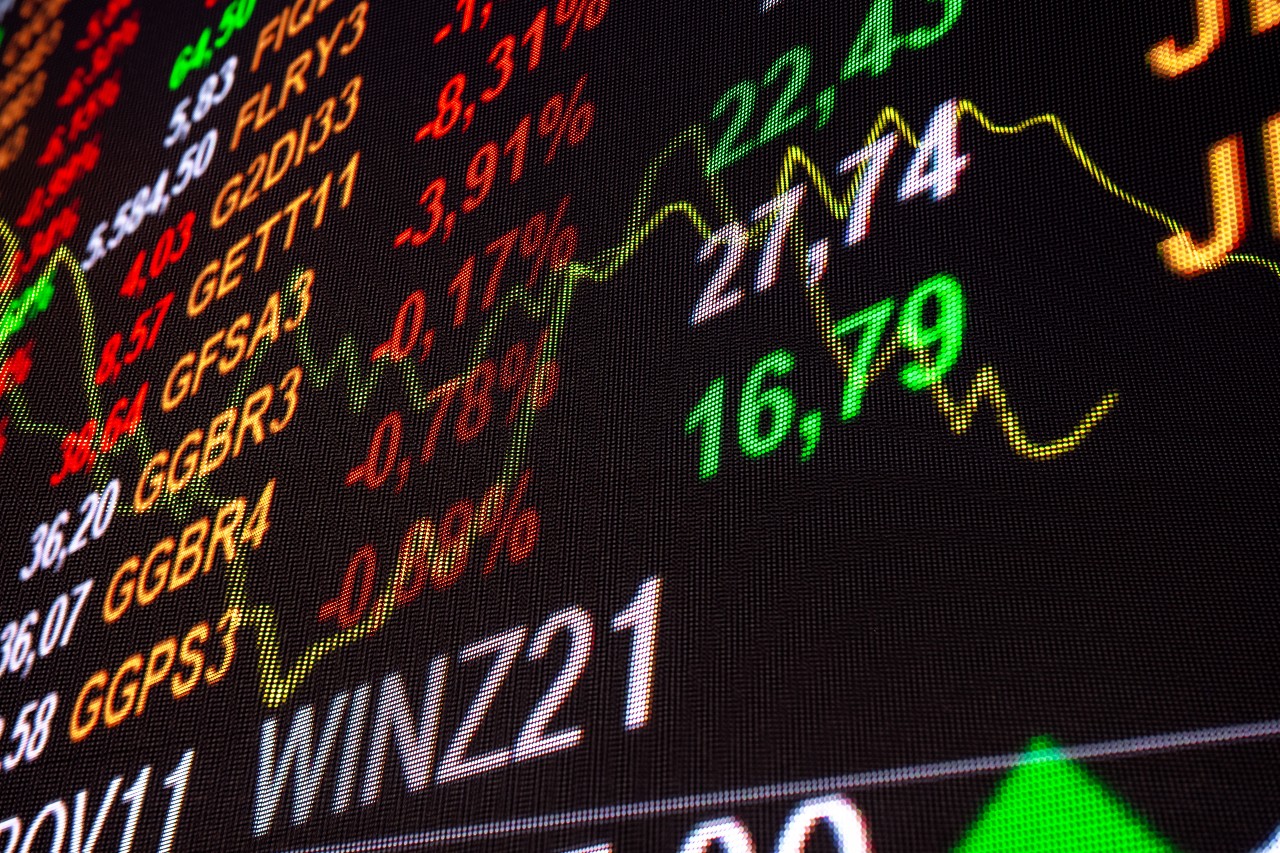 The Ibovespa closed up 1.46% this Wednesday (10), at 110,235 points, its best level since the beginning of June and its seventh consecutive rise, the longest streak of gains since March. The main index of the Brazilian stock market followed what was seen in the United States, on a day marked by the fall in risk aversion.

What motivated the optimism of the market, in large part, was the release of the CPI index for July, which measures American inflation. Prices there were stable, while the market expected a rise of 0.2%.

“Market reacted well to the publication of the CPI. Lower inflation caused a small rally”, says Ubirajara Silva, manager of Galapagos Capital. “However, both the dollar and the American yield curve returned a good part of the lows they had after the results were published”.

Despite the decline in inflation, the treasury yield for ten years it closed neutral, at 2.79%, and fell to 2.71% around 11:30 am (Brasilia time). The DXY, an index that measures the strength of the US currency against pairs of developed countries, around 5:15 pm, operated at 105.2 points, but reached 104.63 points earlier.

“I believe that part of this return is due to the fact that investors have looked at the data more deeply”, says Rodrigo Crespi, an analyst at Guide Investimentos. “When you look a little further, you can see that core inflation continues to show persistent highs and the fall in energy spending was already expected”.

Read too: US Inflation Surprises Downward, Boosts Markets, But Could Be a “False Signal”

Alex Lima, chief strategist at Guide Investimentos, follows suit. “The service sector is a component whose annual variation shows increasing weight in the core, and without a downward trend for now. While energy moderated the annual headline, food increased the contribution by seven basis points,” he explains.

However, even with the curve having erased its lows, those who advanced on the trading floor were mainly companies linked to consumption and construction companies. The common shares of EzTec (EZTC3) increased 8.09%, those of JHSF (JHSF3), 7.97% and those of Americanas (AMER3), 7.64%.

“When we have this drop in risk perception, sectors that benefit from economic activity, such as consumption and real estate, perform well”, comments Luiz Adriano Martinez, portfolio manager at Kilima Asset. “The sectors that performed poorly, in turn, were the ones that receive a flow of allocations when there is greater aversion to risk. Utilities (energy and sanitation) did not do well, nor did basic materials”. 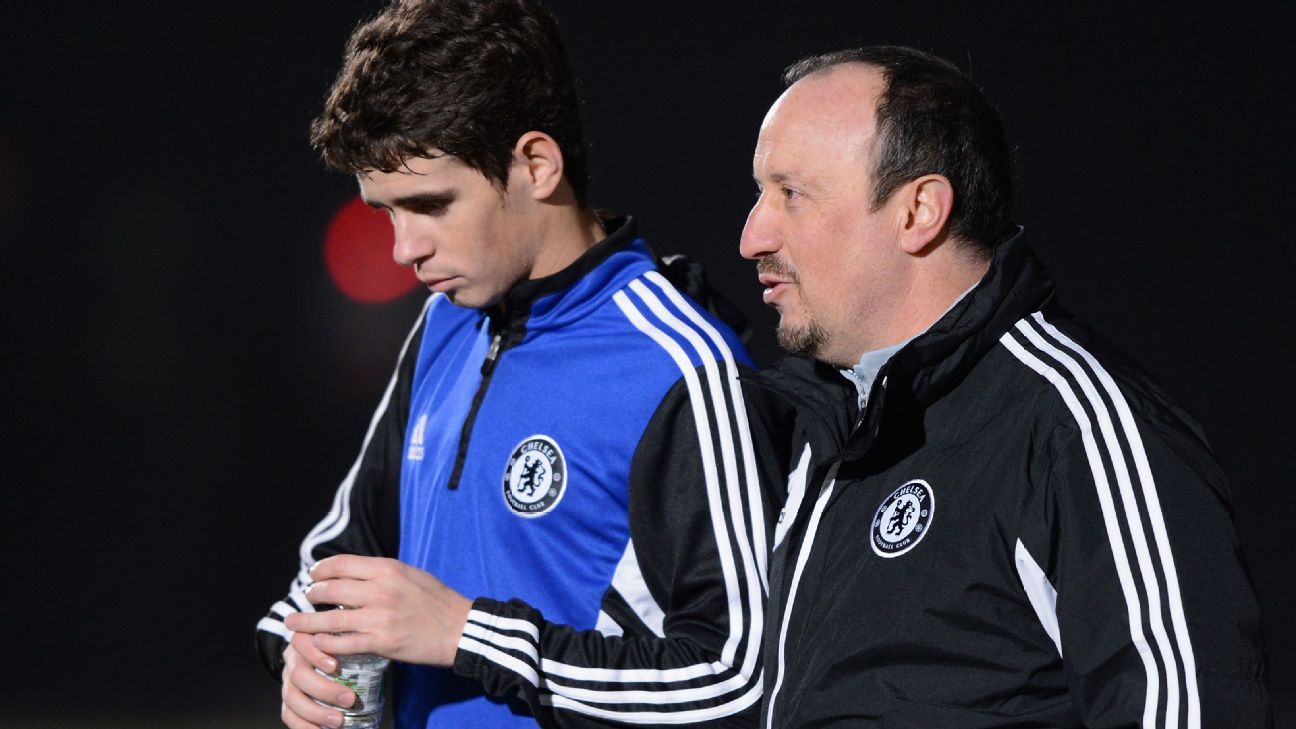 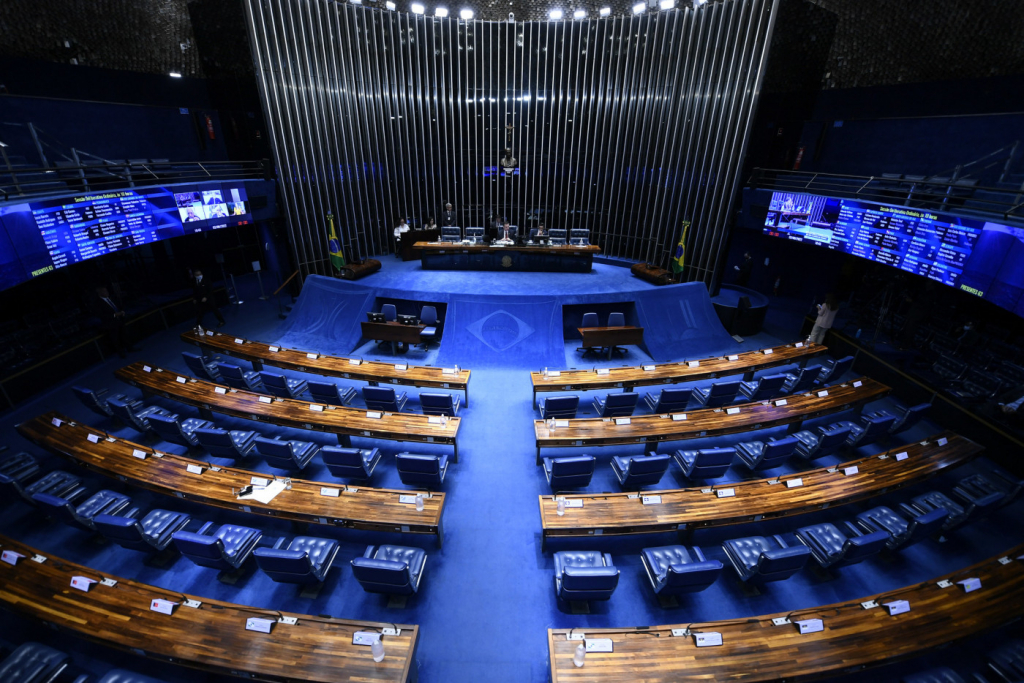 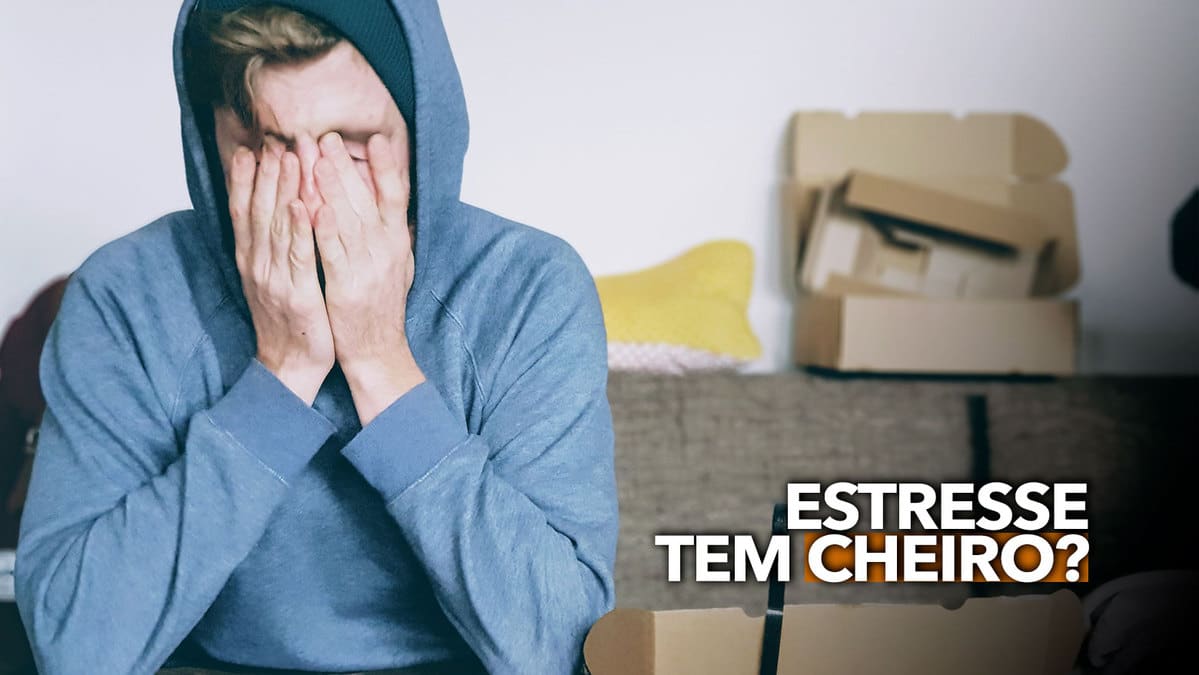 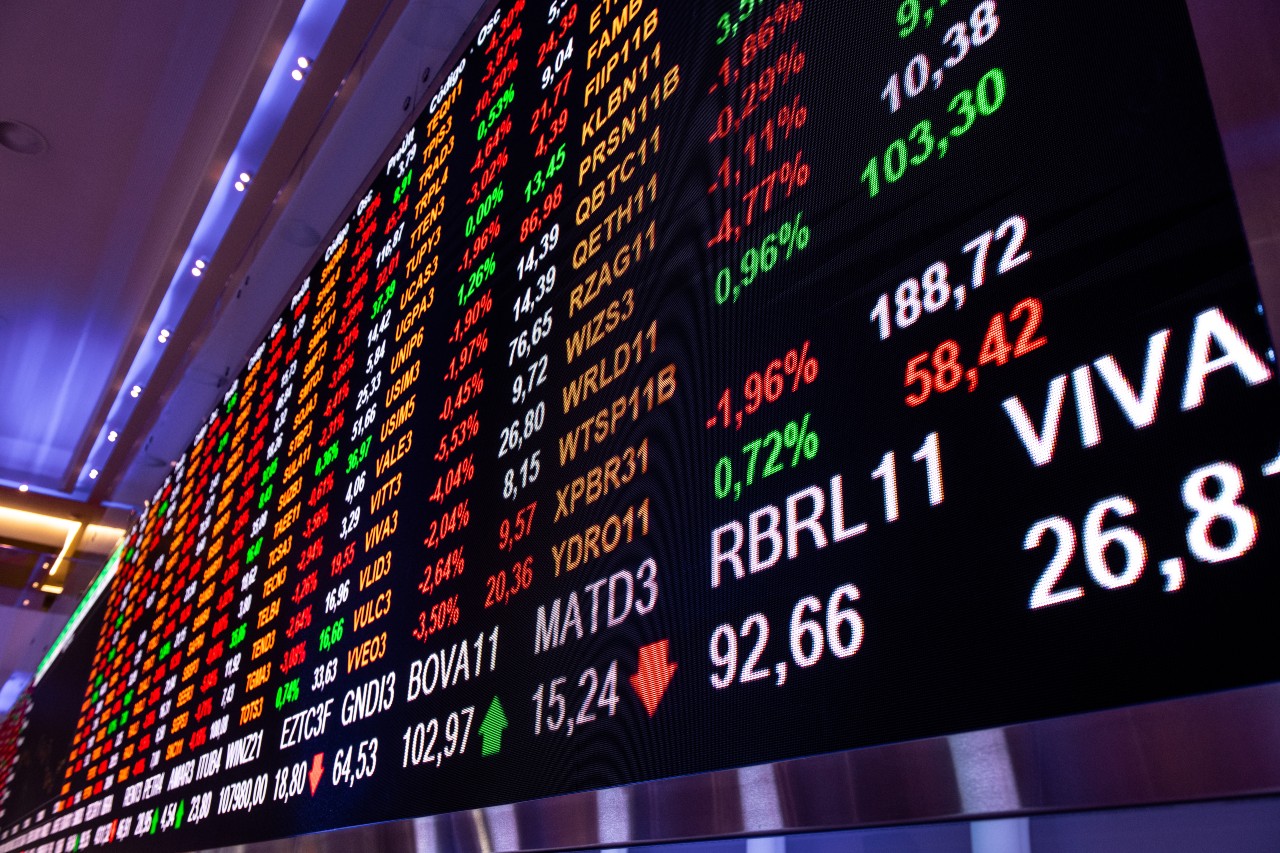