Yadunandan Singh August 11, 2022 Business Comments Off on Nubank is authorized to operate as a financial institution in Colombia 4 Views

With plans to expand its services abroad, the Nubank received the approval to start a financial institution in Colombia. Now, the digital bank will be able to start a series of services to the so-called “Nu Colombia”.

“This milestone reinforces Nu’s long-term vision and commitment in Colombia and will allow it to expand its portfolio of credit, payment and investment products in the country,” said the Nubank.

The purpose of digital bank is to expand its entire portfolio of products and services used in Brazil. After obtaining the first license, with its customer base exceeding 200 thousand people, the fintech will apply for the second license, which is about operation or functioning.

At the end of 2021, the Nubank announced that it would carry out its expansion in Latin America. It is important to note that, in addition to Brazil and Colombia, the digital bank also took its purple flag to Mexico.

However, currently, the greatest expectation is related to Nubank’s second quarter results, regarding its shares and earnings, which will be released on Monday, the 15th.

NUBANK will now have a function to schedule PIX

customers of Nubank can schedule transactions via PIX for keys used repeatedly. The new fintech functionality has been released and is available for Android and iOS users.

Initially, the Recurring Pix only have monthly frequency. Therefore, you will only be able to schedule one transaction for each recurring key per month. The news is being released gradually, so it may take a while to reach you.

According to the digital bank, the intention is for the feature to bring more practicality to customers. “The Recurring Pix is ​​another innovation that we have implemented in our digital account and in the PJ account to give them even more time to dedicate themselves to other activities, ensuring that their transfers will be made safely and within the timeframe they need ”, explained the lead manager of the Nubank Account, Arthur Valadao.

Another novelty announced by the Nubank this week it was the Ticket Finder. The new tool will allow users to discover all bank slips issued in their CPF and/or CNPJ.

The intention, not unlike that of the other resource, is to provide agility to fintech customers. It is important to note that both services are available in the “Payment Assistant” area, available on the application’s home screen.

Now the customers of Nubank can take out pre-approved credit with zero bureaucracy. The offer can be consulted through the application itself, and it is possible to verify the value that can be signed.

The contractor has the option of custom rates and receive the money immediately, allowing them to choose the best time to start paying. Learn more about the service below!

To check if the registration is already on the list of pre-approved by the Nubank, it is enough for the candidate to access the fintech application. After accessing, check the amount available to hire, then enter the desired amount and how many installments you want to divide.

According to the digital bank, everything is automated, the interest rate is calculated immediately at the time of the simulation, as well as the amount to be paid monthly, according to the date chosen for payment, being possible up to 90 days after the date. of hiring.

There is no exact date to start repaying, however, the loan must be paid in full within 24 months. After reviewing the conditions shown by the application, the customer will be able to confirm their request. The amount will be deposited into your account immediately.

Born in 1992, Yadunandan approaches the world of video games thanks to two sacred monsters like Diablo and above all Sonic, strictly in the Sega Saturn version. Ranging between consoles and PCs, he is particularly fond of platform titles and RPGs, not disdaining all other genres and moving in the constant search for the perfect balance between narration and interactivity.
Previous Profit jumps 54.8% to R$7.8 billion in 2Q22 – Money Times
Next “Followed his life on the other side” 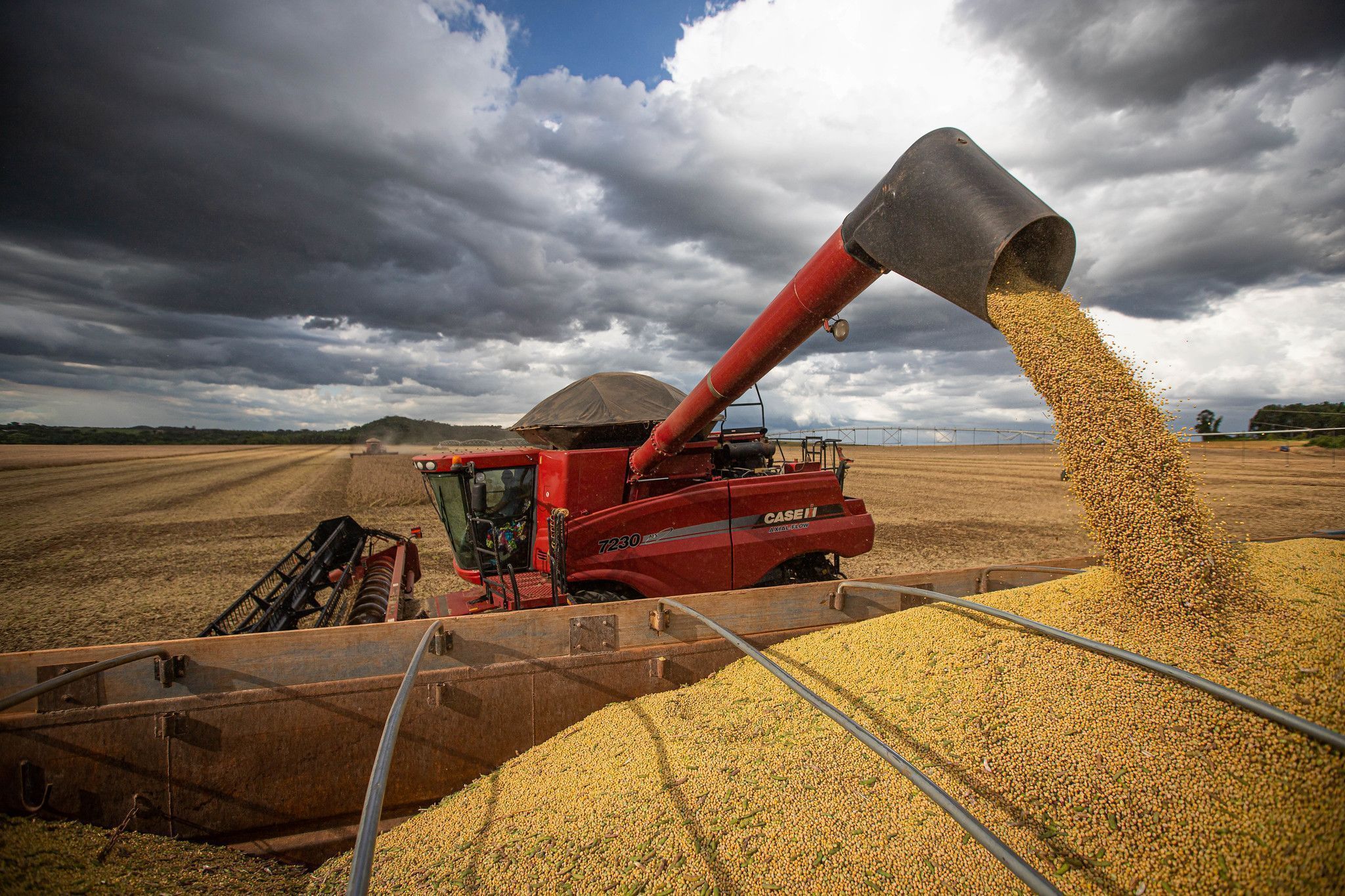 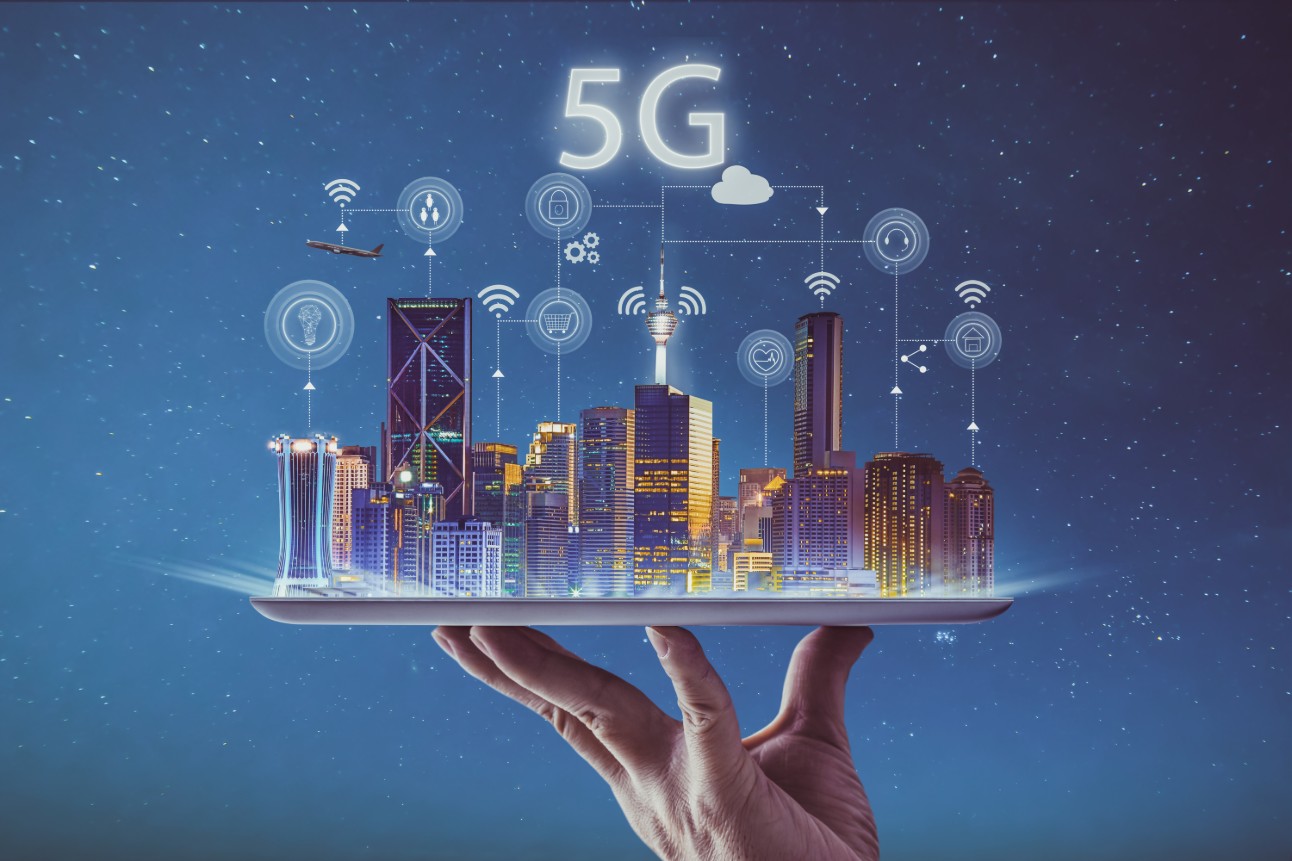 5G arrives in all Brazilian capitals this Thursday we list everything you need to do before applying for credit

key points Auxílio Brasil consigned credit will be released in October; Consumers must be aware …