The theft took place in May 2022, and at the time, criminals stole objects valued at about R$5 million.

Comedian Carlinhos Maia returned to live in the apartment that was stolen in the municipality of Maceió, in the state of Alagoas. The artist used social media to announce that he returned to live in the property and surprised his followers. The theft took place in May 2022, and at the time, criminals stole objects valued at about R$ 5 million.

In one of the posts, the comedian commented on the theft and made an appeal asking them not to steal his apartment again: “They try to steal our dreams, which we fought to achieve, they just come and take it. Steal no more, please”, wrote the artist.

Carlinhos said that he had been traumatized by the theft, but decided to go back to live in the house: “It was a crazy feeling. It seems that nothing happened, everything is as it was left. I mean, not everything! But oddly enough, I’m not feeling any negative energy. On the contrary, I’m feeling blessed as I always was”, said the comedian.

The comedian said that he has adopted new security measures and that the apartment is being monitored by security guards. At the time the crime happened, the artist was in the hospital after undergoing liposuction, while her husband Lucas Guimarães was traveling for work. 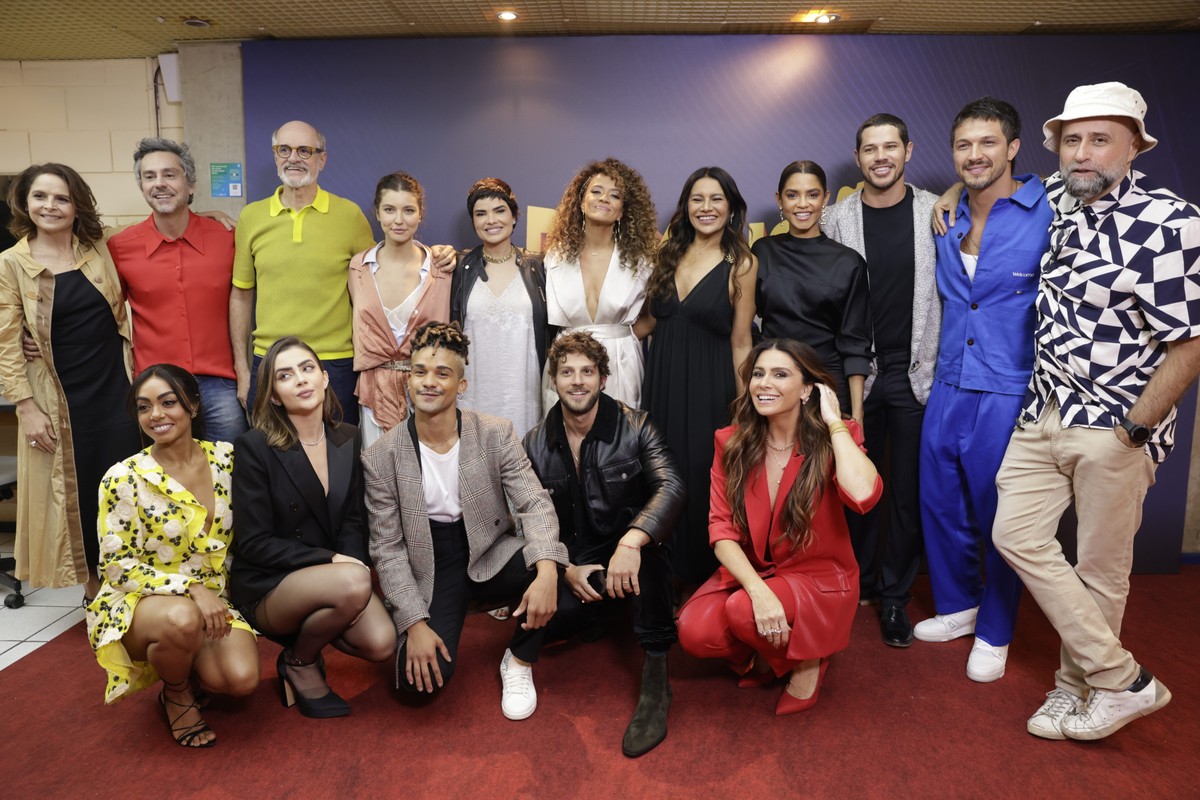 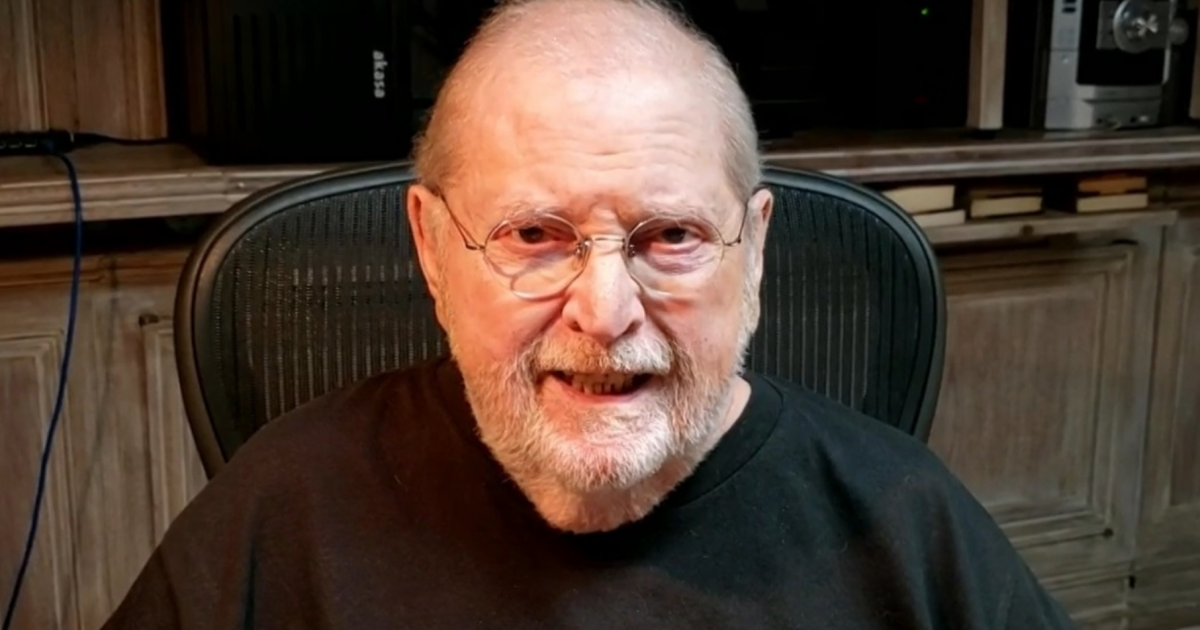 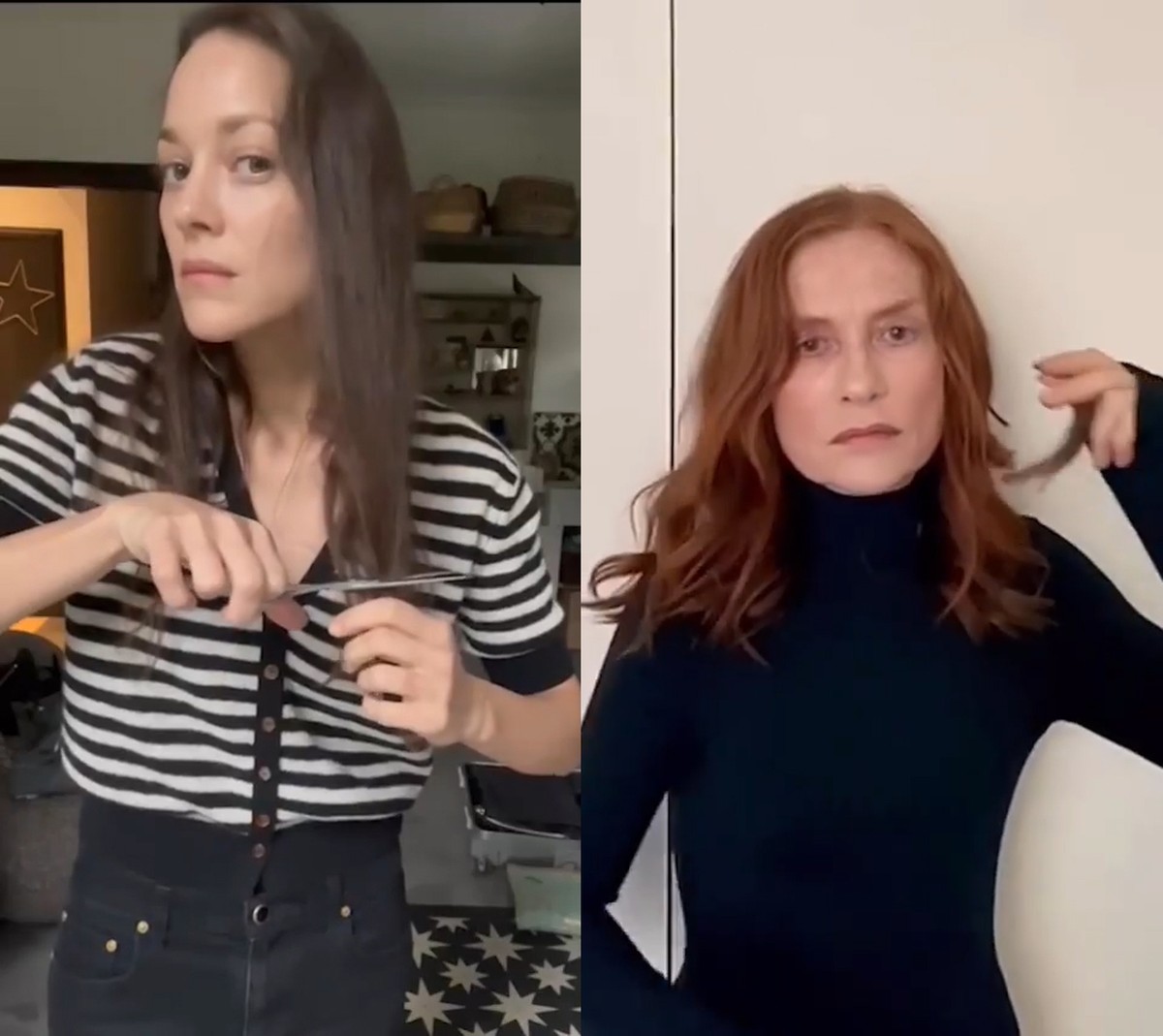 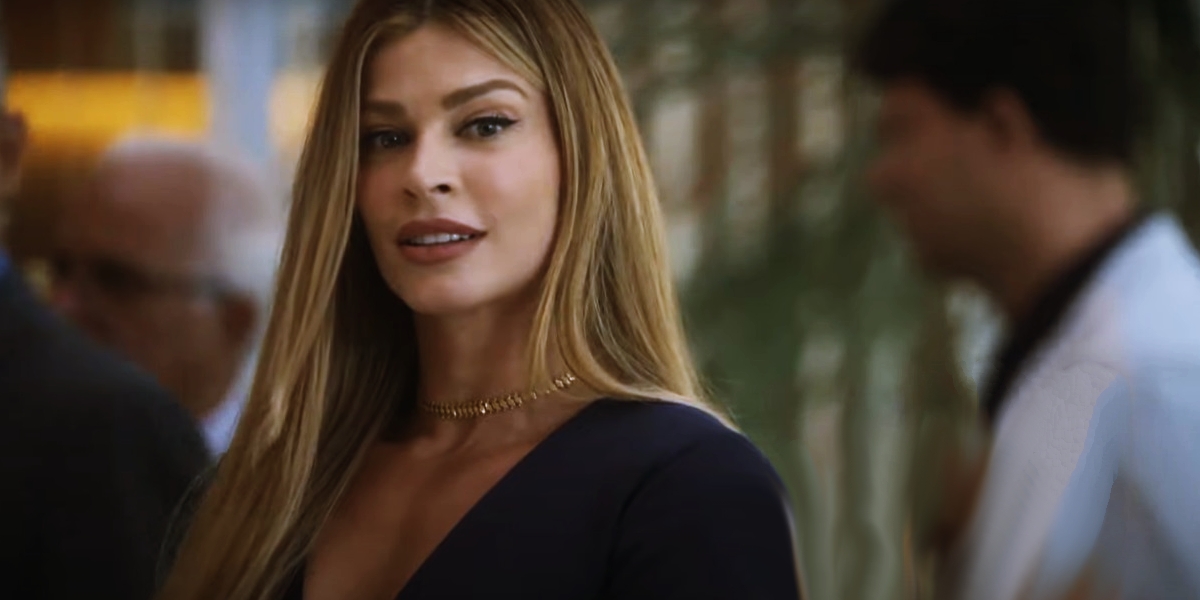 With an end in Travessia, Grazi Massafera talks about backstage

+Called “feinha” by the public in childhood, Didi’s daughter became a woman and became one …