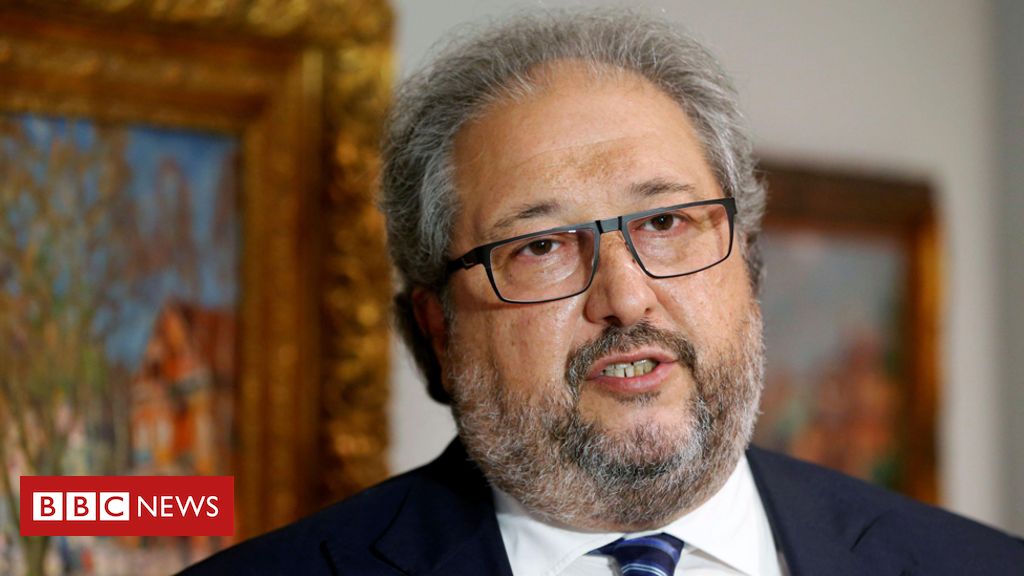 Abhishek Pratap August 12, 2022 News Comments Off on ‘Everyone is afraid’: the Russian billionaire who dares to denounce Putin 6 Views

Boris Mints is one of the few Russian billionaires to speak out against the Russian invasion of Ukraine and President Vladimir Putin.

Most prominent people in the country remain silent about the war, avoiding criticism of the Kremlin.

There’s a simple explanation, according to Mints: “They’re all scared.”

The Kremlin has a reputation for repressing Putin’s critics. Unauthorized protests have been banned in the country since 2014.

Mints says “anyone” who openly criticizes Putin “has reason to be concerned about his personal safety.”

However, in an e-mail interview, he told the BBC: “I have no intention of living in an air raid shelter like Putin does.”

The 64-year-old built his fortune through the investment firm O1 Group, which he founded in 2003 and sold in 2018. Mints said that in Russia the “common way” of punishing a businessman for his “intolerance” of the regime is “opening a fabricated criminal case against their business.”

“These criminal cases affect not only the entrepreneurs themselves, but also their families and employees,” he said.

“Any independent business leader [de Putin] is seen as a threat as it may be able to finance the opposition or support protests — as such, these people are seen as enemies of Putin and therefore enemies of the state.”

It’s a situation Mints is familiar with, having first publicly spoken out against President Putin’s policies in 2014 after Crimea was annexed from Ukraine.

Mints felt he needed to leave Russia in 2015 for the UK “in the context of the growing crackdown on political opposition”, with Boris Nemtsov being shot dead that year.

Nemtsov was a fierce rival of President Putin. His death in 2015 is the most high-profile political assassination since Putin came to power. Authorities deny any involvement.

“When things like this start to happen, it’s a clear sign that one should leave the country immediately,” he said.

Mints remains the central focus of the Kremlin’s legal action.

It is because of the lawsuit that Mints suggests that the “boldest path available” for wealthy Russians who dislike Putin is to “go quietly into exile”, citing the case of Mikhail Khodorkovsky, who was once Russia’s richest man, but he was imprisoned for nearly a decade on charges of tax fraud and evasion that he said were politically motivated.

Two of the country’s most famous oligarchs — Mikhail Fridman and Oleg Deripaska — avoided direct criticism of Putin when they called for peace in Ukraine.

Fridman, a billionaire banker, said any comment could pose a risk not only to him but also to employees and colleagues.

Mints called President Putin’s actions “clumsy”, saying the invasion was “the most tragic event in recent history, not just in Ukraine and Russia, but globally”.

He also compared the war to Adolf Hitler’s invasion of Poland in 1939.

“This war is a result of the madness and power hunger of a single person, Vladimir Putin, supported by his inner circle,” said Mints, who was chairman of one of Russia’s largest pension asset managers until 2018.

The BBC reached out to the Kremlin seeking answers to Mints’ criticism.

‘Fired the day after we met’

Mints was first introduced to Putin in the early 1990s, but the two did not speak until January 2, 2000, two days after Putin was named acting president of Russia.

Mints, who worked with former Russian President Boris Yeltsin in the 1990s, was eager to discuss his plans to reform local government to expand Russia’s democracy into the 21st century.

“Putin listened to my suggestions without commenting or arguing. The next day, Putin fired me,” he said.

Mints knew then that Putin’s vision for Russia was “miles away” from that of the previous administration.

Outside of politics, Mints opened a stockbroker three years later.

Mints has not been sanctioned by the UK government, unlike other Russian businessmen who have been identified as having close ties to the Kremlin.

However, his name was on the so-called “Putin list” released by the US government in 2018. Of the 210 names, 114 of them were listed as linked to the government.

The other 96 (among them Mints) were listed apparently more for being oligarchs worth more than $1 billion at the time than for their close ties to the Kremlin.

A father of four, Mints entered the Forbes World Billionaires list in 2017 with a total wealth of $1.3 billion, but dropped out of the list in 2018.

But he says he is not an oligarch.

“Not every Russian businessman is pro-Putin, and likewise, not every rich Russian is an ‘oligarch,'” he said. “In Russia, the term means a business leader who is very close to Putin and whose most of his wealth, or the profits of his business, depends on cooperation with the Russian state.”

“Russia is not just an oil field with an aluminum mine at its center,” he says. “It’s a country of 140 million people. The people there, like everywhere else, have their needs and those needs are no different from those here in the West.”

Now living in the UK, Mints is comfortable without needing extra security to keep himself and his family safe and says he has no current ambitions to return to Russia. 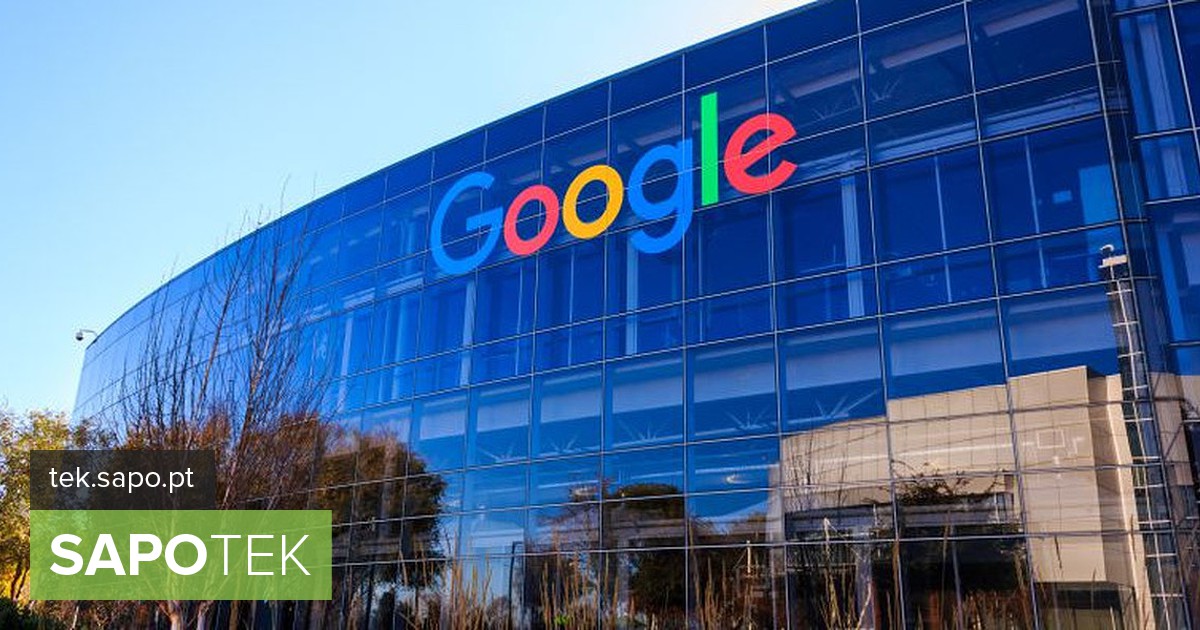 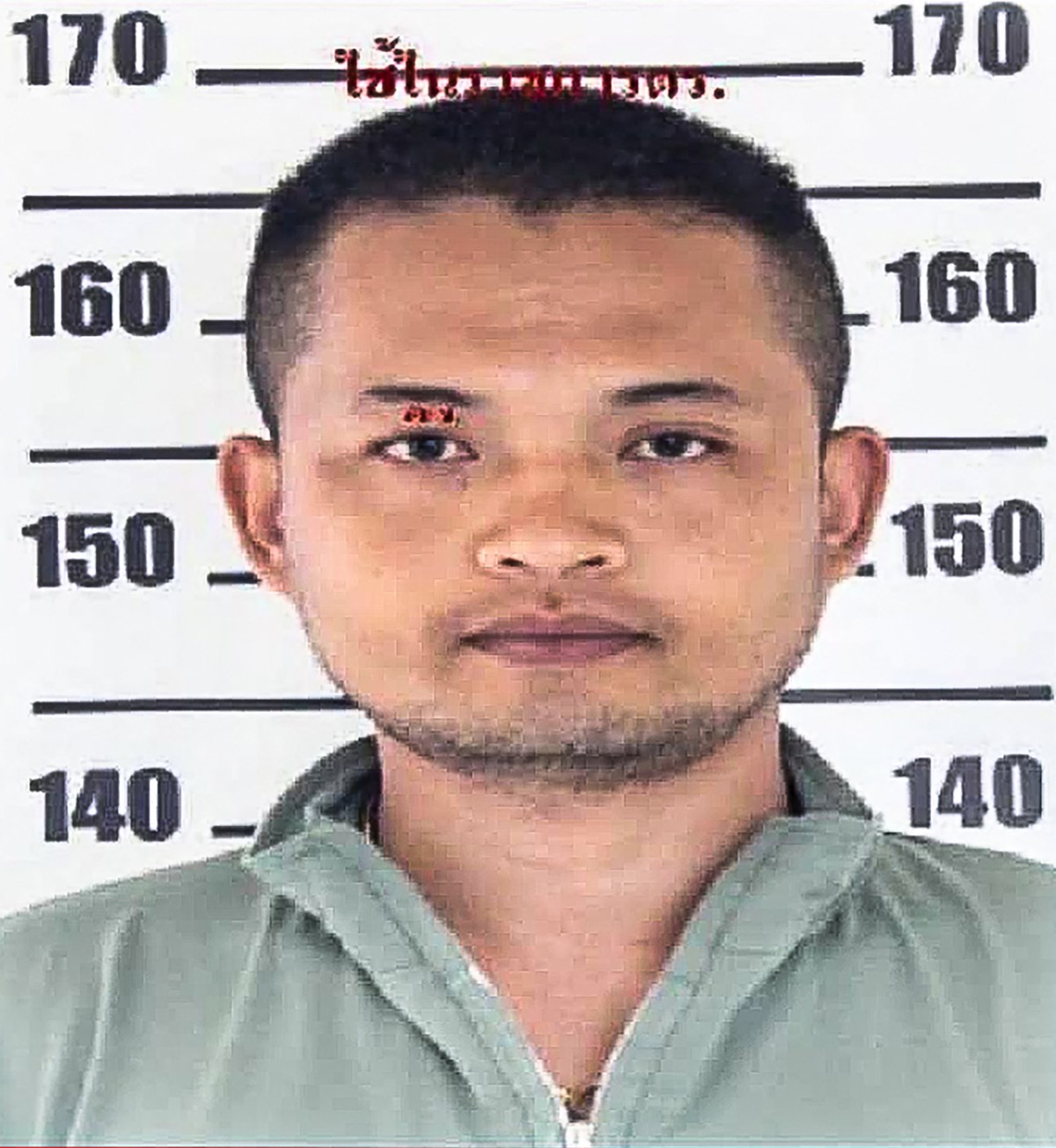 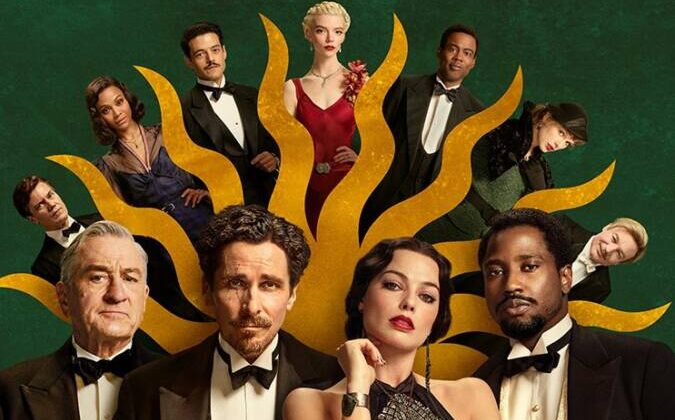