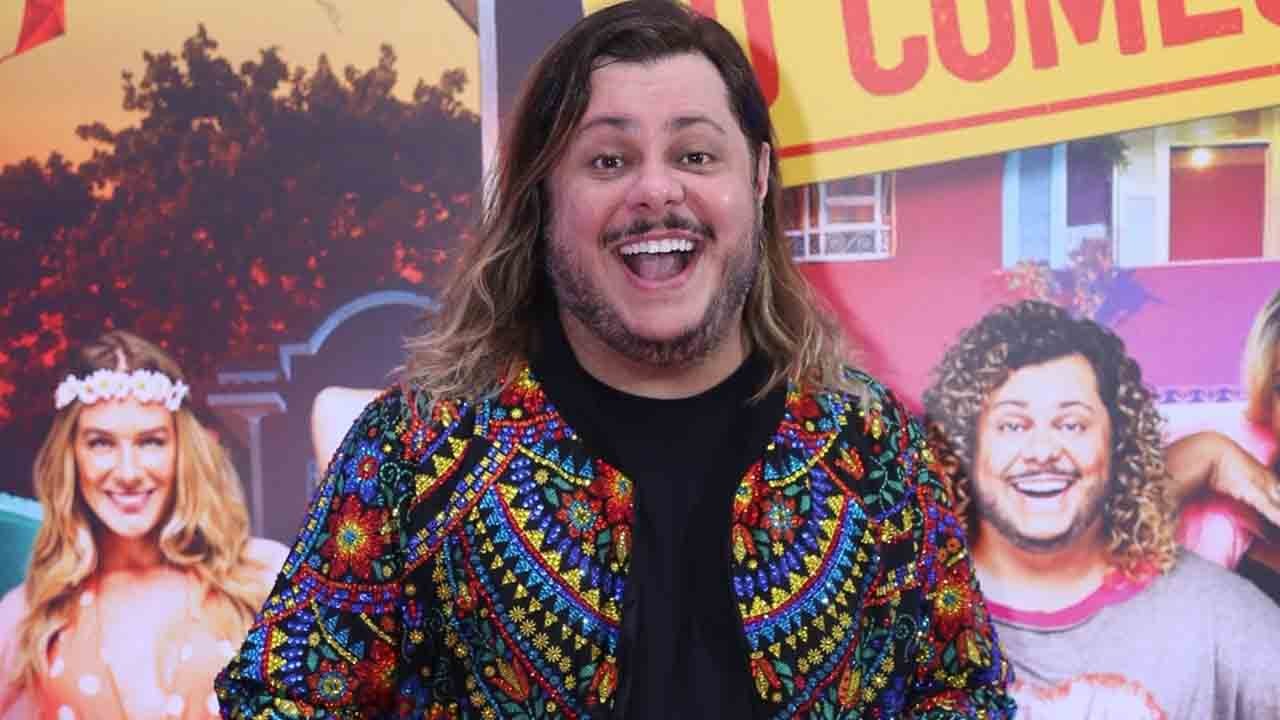 Marcus Majella, aka Ferdinando from Vai que Cola, shared another moment in which he appears totally transformed, after losing 30 kg. In a new photo, the comedian appears taking a selfie in front of the mirror, wearing jeans and a coatvery different from his character in Multishow programs, such as Vai que Cola and Ferdinando Show.

The image also shows the comedian with blonder hair as usual. Famous followers of Marcus praised the actor in the comments of the publication. Names like Paulo Ricardo, Letícia Sabatella, Anderson Muller and Monique Alfradique left an emoji or some positive word for Majella.

In almost 24 hours of posting, the comedian’s publication exceeded 116 thousand likes, and more than two thousand comments. The comedian has been living a new phase of life. Five months ago, he ended his relationship with publicist Guilherme Castro, after almost three years of dating.

See the photo of Marcus Majella:

How did Marcus Majella lose weight?

At the beginning of the year, he reported losing 30kg with professional help after developing health problems. In a post on social media, he told about the procedure and even mentioned his friend Paulo Gustavo (1975-2021). But how did Marcus Majella lose weight?

“The cat’s retrospective (30kg). When I post something I always see the comment: give us the prescription. So, there is no miracle. I sought medical help, because my rates were very altered. The focus, in my case, was health”, commented Marcus Majella in the caption of the photos posted on social networks.

He went ahead with his revelations: “I had to change a lot of habits so that my rates returned to normal. And they did. Consequently, I lost weight, over a year. And I confess that I was very happy, because my self-esteem improved and I gained quality of life. . But the treatment remains firm”.