Abhishek Pratap August 14, 2022 Sports Comments Off on “Do you know how much money I have?”, says VP at press conference 3 Views

Vítor Pereira was amused by the first question he received in the press conference he gave today (13), at Neo Química Arena, after the 1-0 defeat in the derby against Palmeiras. Asked if he feared losing his job, the coach laughed.

“You must be kidding me with this question,” he began, a smile on his face. “Me, at this stage of my life, of my career, being afraid of losing my job? Do you know how much money I have in the bank, my friend? I have a stabilized life, don’t I? alvinegro.

About the game, “that’s what’s important”, joked VP. “We were better, we played to win. The result was very unfair for what we did, but football is like that. There are times when things don’t work out, luck doesn’t protect who risks more, who plays with courage and wants to win the game . I had the feeling that the draw served Palmeiras, but they were rewarded with the goal”, lamented the Corinthians coach.

Before conceding the decisive goal, Corinthians played a balanced game, creating good chances and being able to take the lead. He didn’t and he suffered from it. A wrong ball reversal by Fagner set up Palmeiras’ deadly counterattack, which did not forgive.

“I don’t remember Palmeiras doing anything [no jogo]. Palmeiras walked, lost time, lost time to take the game to the end, and ended up winning”, said Vítor Pereira.

There are four games without a win, Corinthians has another test of fire on Wednesday (17), when it needs to reverse a two-goal disadvantage against Atlético-GO to stay alive in the Copa do Brasil. The game is at Neo Química Arena and is valid for the quarter-finals of the tournament.

See other answers from Vitor Pereira

How to reverse result in the Copa do Brasil?

“We have to give a strong answer, with courage, to win. That’s what we did today. I’m just not satisfied with the result, but I can’t say absolutely anything to the players. 0 against.”

Róger Guedes and Yuri Alberto together

“There are certain games where it’s almost impossible to [juntos]. Right now, these are the functions we have. We lost both ends, Willian and Mantuan. We have Gustavo [Mosquito] and Adson, Roger can also do it. I like to have a winger that goes forward. We’ll have to play, we’ll have to find the dynamic between the attacking players that allows us to score goals.”

“Unfortunately, football is like that. Today we are the best, but if things go wrong, we are the worst. Very easily, in society, there is a projection in the media, in the social network… As there is no censorship, everything is possible. A ten-year-old boy can write something and have an impact. We have to be prepared to listen to criticism. We must value what really matters, which is to work, be united, seek results, improve, advance in the qualifiers, play good games for our fans. that goes beyond the limit is reprehensible, but who values ​​it [críticas] can’t stay in football.” 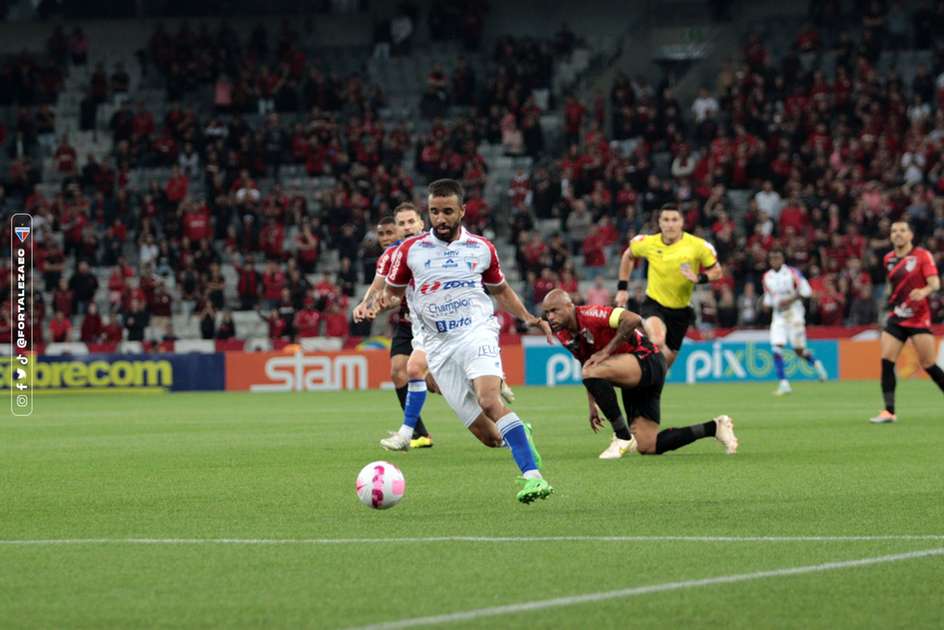 Athletico-PR vs Fortaleza live by Serie A: follow in real time – Play 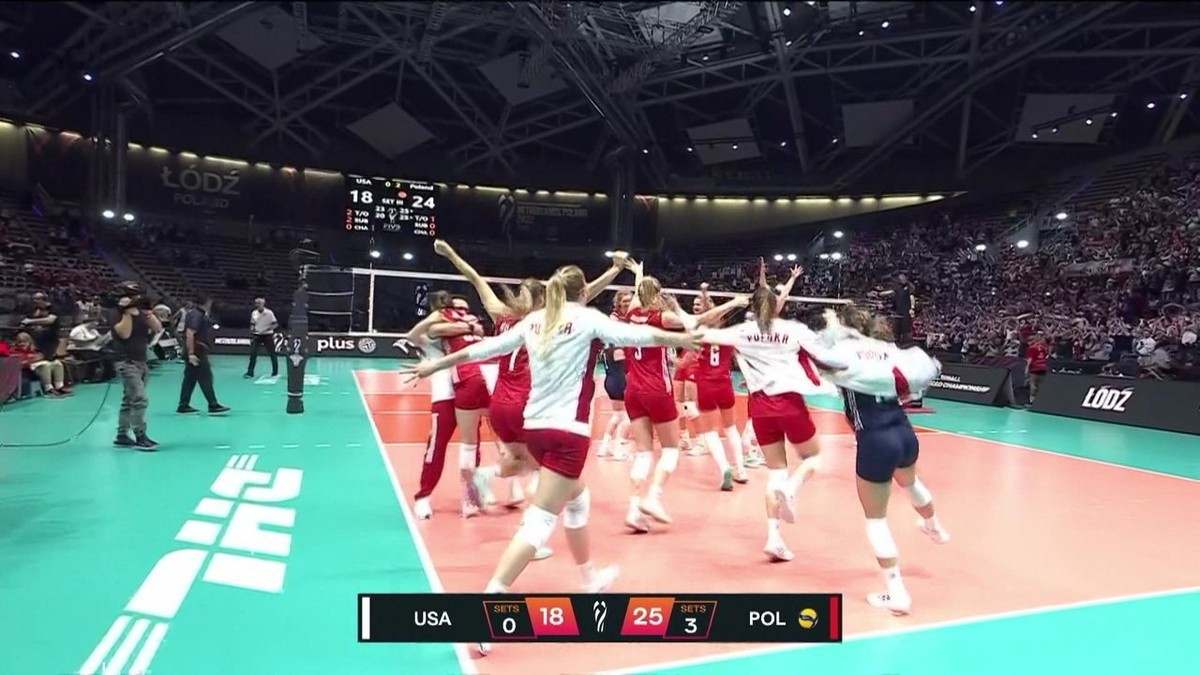 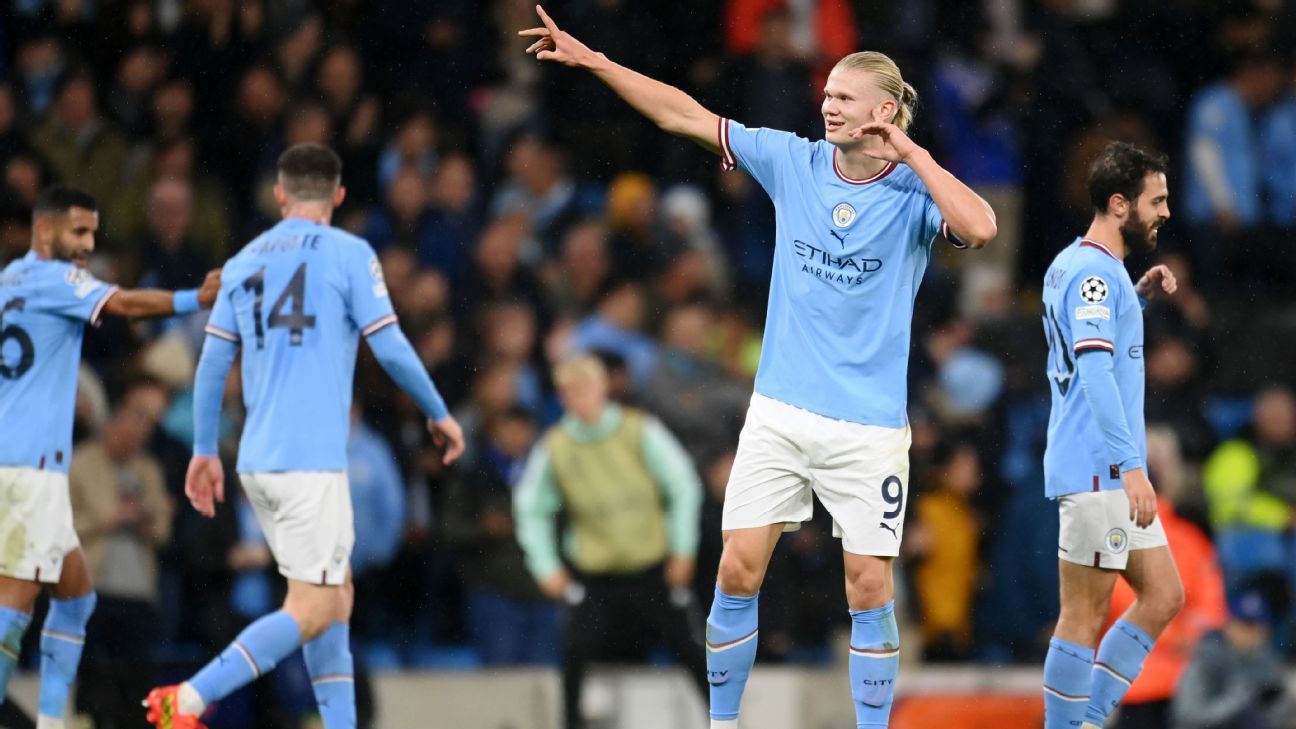